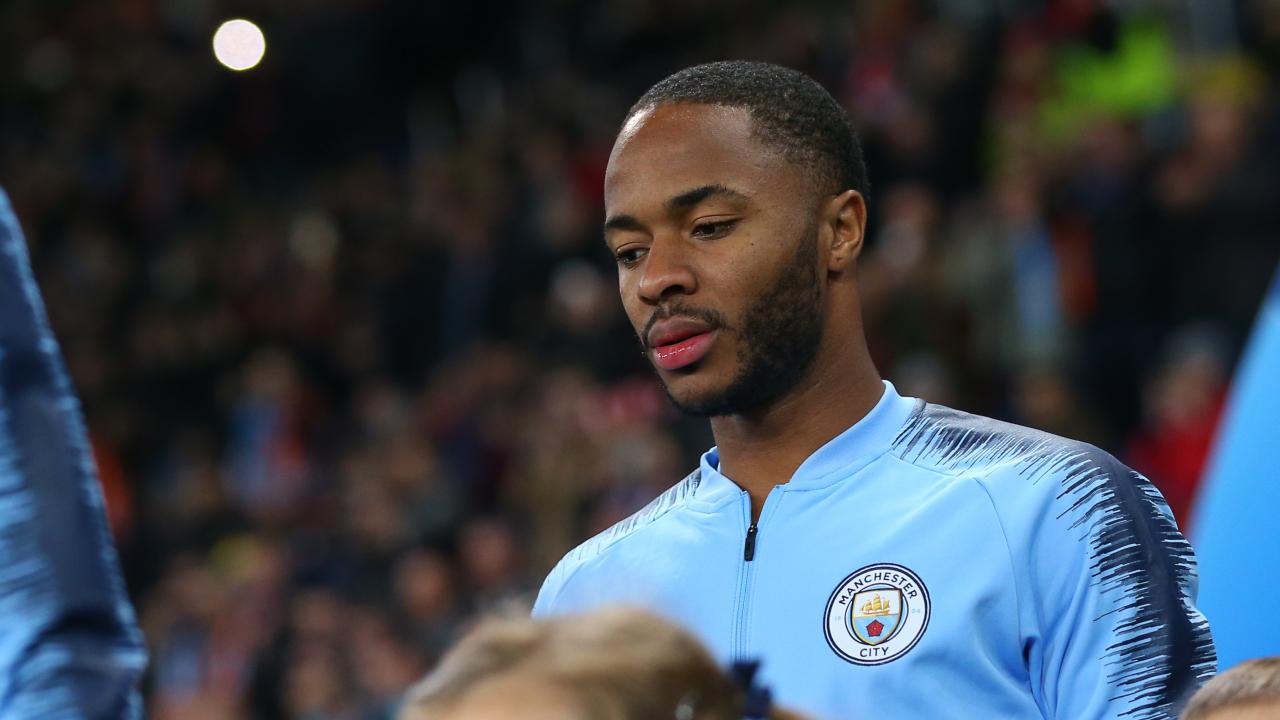 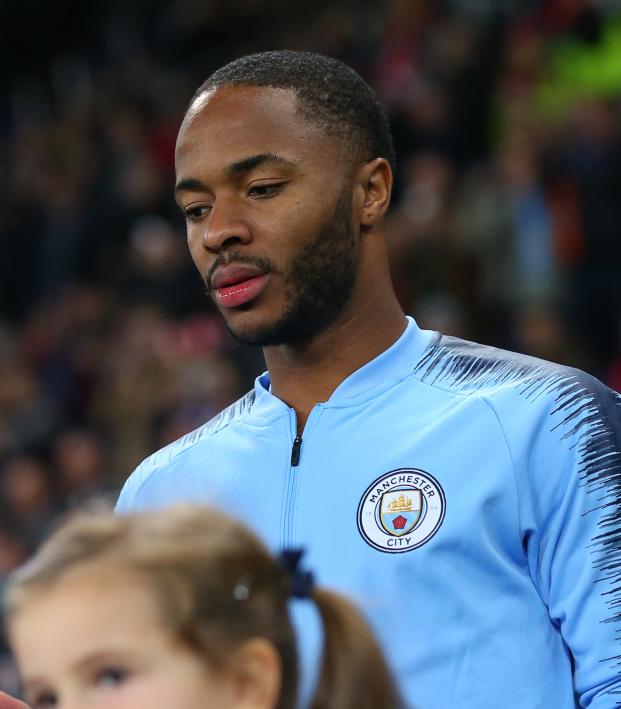 Travis Yoesting July 24, 2019
Kick It Out has reported an increase of 43 percent in the number of reported racist incidents in football.

Racism in English football is on the rise, with a startling increase in the number of reported racist incidents.

Kick It Out, an anti-discriminatory charity, said reports of racial abuse jumped 43 percent during the 2018-19 season across English football, the BBC reported. Kick It Out chief Roisin Wood has said Brexit is partially to blame.

“I think you can’t not link them together,” Wood told BBC Sport. “We’re seeing a lot of reports of ‘go back to where you came from,’ which we haven’t seen for a while, which seems to be on the back of Brexit.”

According to Kick It Out, the number of incidents of racial abuse in English football increased from 192 to 274 in the 2018-19 season compared to the one prior. If you include all forms of discrimination, abuse increased 32 percent this past season, from 319 to 422, plus 159 more on social media.

In professional football, the increase in discriminatory incidents was 46 percent, marking the seventh straight year discrimination increased in English football. Likely stemming from Mohamed Salah’s success with Liverpool, faith-based discrimination rose by a shocking 75 percent, from 36 to 63 reported incidents most of which was anti-Semitic or Islamophobic.

“In some of the cases we have seen, there is a real hatred there which we haven’t maybe seen as much of in the past where it’s really violent and very targeted, particularly on social media,” Wood said. “We’re talking to people all the time that feel, post-Brexit, that ‘maybe this country isn’t for me.’

“(Politicians) have to take that responsibility very seriously; they are the leaders of the country and they need to set the tone. Society is reflected in football.”

In response, the English Football Association said it has made “huge strides” to make the sport more diverse and inclusive, though that’s a bit hard to believe when you look at the steadily increasing number of incidents of racism in English football.

The 2018-19 season was marred by countless incidents of racism throughout English football. Arsenal’s Pierre-Emerick Aubameyang had a banana skin thrown onto the pitch after he scored in the North London Derby at Emirates Stadium and Raheem Sterling suffered apparent racial abuse from Chelsea fans at Stamford Bridge in two of the more-publicized incidents. Outside of England, Moise Kean was subjected to disgusting racist taunts during a match against Cagliari and American teen Chris Gloster was the victim of racial abuse in Germany.

It’s clear discrimination of all forms is rampant in England and Europe. Football’s governing bodies don’t seem to be doing enough to curb its rise, which, as Kick It Out said, stems in part from politicians stoking the flames with divisive politics such as Brexit.

Back Stateside, homophobic abuse is rampant, with many Mexico fans still using an anti-gay chant. On Tuesday night, ESPN’s Taylor Twellman railed against the “puto” chant, which was heard many times as the LA Galaxy beat Tijuana in the Leagues Cup.

Even as the 2018 World Cup and 2019 Women’s World Cup were won by diverse groups of men and women representing a wide range of backgrounds, ethnicities, religions and sexualities, hate is on the rise in soccer. And, sadly, it doesn’t appear to be slowing down anytime soon.