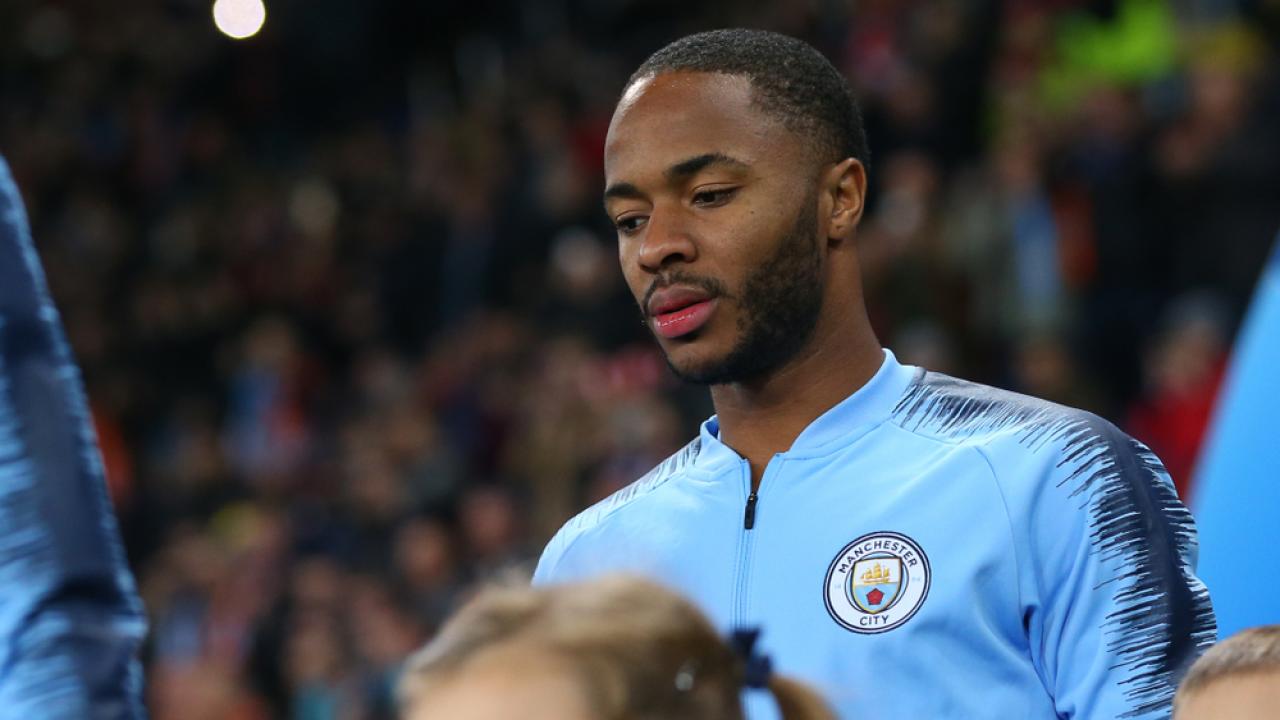 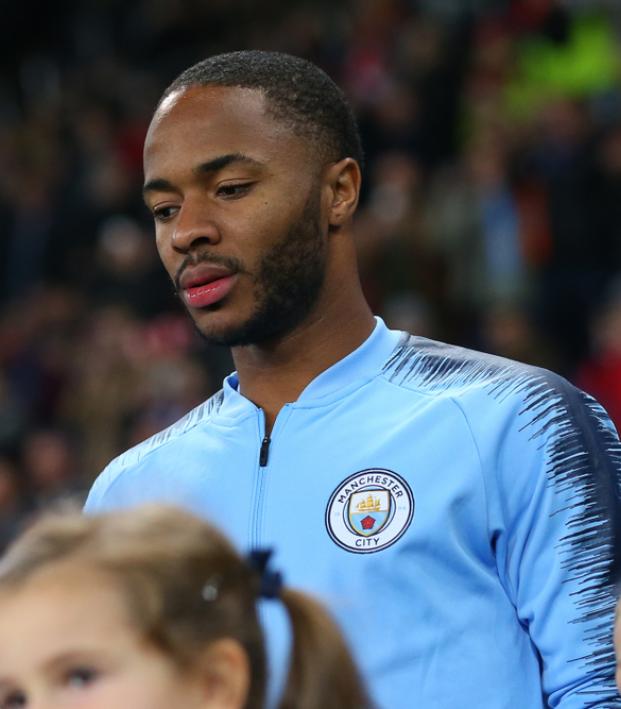 Connor Fleming December 9, 2018
The 24-year-old is asking us to look beyond one idiot at Chelsea and notice the bigotry that plagues society.

During yesterday’s Premier League match between Chelsea and Manchester City at Stamford Bridge, a Blues supporter could be seen allegedly directing racist abuse at City forward Raheem Sterling. According to ESPN, the Metropolitan Police are now reviewing the footage and Chelsea will also investigate the incident.

This guy, far right, blue jacket, glasses, screaming what looks like vile racial abuse. Kick him out ⁦@ChelseaFC⁩ ⁦@premierleague⁩ ⁦@kickitout⁩. Does anybody know him? Not just awful for Sterling but other fans, not least the black guy behind him. pic.twitter.com/UwXUGobkoH

This morning, the 24-year-old England international posted a message on Instagram in response to the video: “Regarding what was said at the Chelsea game as you can see by my reaction I just had to laugh because I don’t expect no better,” he wrote.

Sterling then pointed out the differences in media representation when it comes to his black teammates (Tosin Adarabioyo, in this example) versus his white ones (Phil Foden), showing how this only serves to "fuel racism" and "aggressive behaviour."

Good morning I just want to say , I am not normally the person to talk a lot but when I think I need my point to heard I will speak up. Regarding what was said at the Chelsea game as you can see by my reaction I just had to laugh because I don’t expect no better. For example you have two young players starting out there careers both play for the same team, both have done the right thing. Which is buy a new house for there mothers who have put in a lot of time and love into helping them get where they are, but look how the news papers get there message across for the young black player and then for the young white payer. I think this in unacceptable both innocent have not done a thing wrong but just by the way it has been worded. This young black kid is looked at in a bad light. Which helps fuel racism an aggressive behaviour, so for all the news papers that don’t understand why people are racist in this day and age all i have to say is have a second thought about fair publicity an give all players an equal chance.

The headline for Adarabioyo reads: “Young Manchester City footballer, 20, on £25,000 a week splashes out on mansion on market for £2.25 million despite having never started a Premier League match”

The attention that Adarabioyo was given by MailOnline comes as no surprise to Sterling, who’s a constant target of the British tabloids. If you’d like 35 examples of such treatment, check out this Twitter thread from Adam Keyworth, which includes shots at Sterling for being tired, for eating breakfast, for getting a tattoo dedicated to his late father and for buying a sink.

The Sun and Daily Mail are two of the three most widely circulated newspapers in the United Kingdom — the problem is much larger than one idiot at Stamford Bridge.