Chelsea Beat Man City But Its Fans May Have Lost Everything 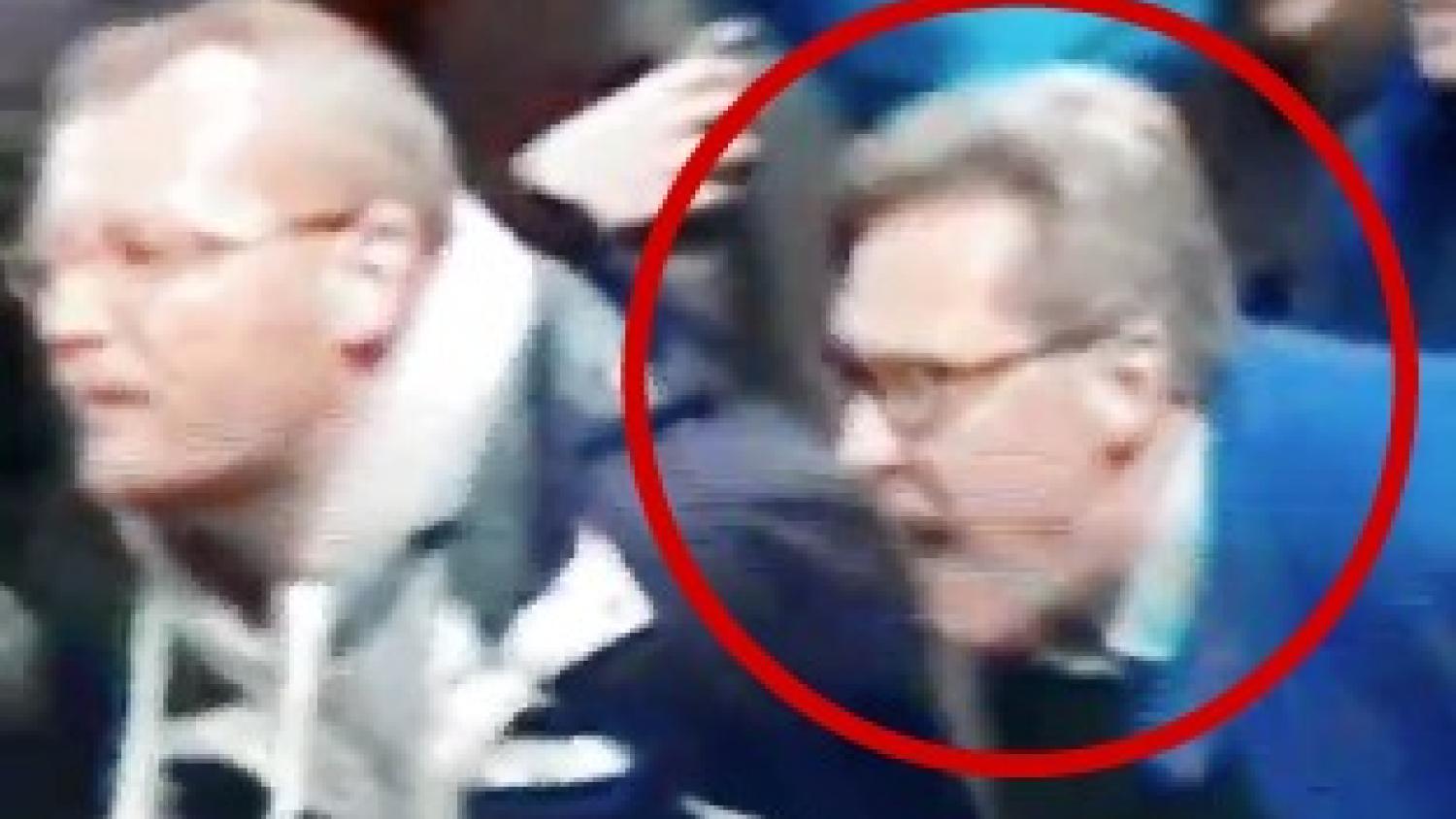 Chelsea defeated Manchester City 2-0 on Saturday at Stamford Bridge, handing the Citizens their first Premier League Loss in seven months. But one idiot fan may have marred the entire victory with a vile display of racism.

N’Golo Kanté and David Luiz both scored for the Blues, who jumped back into third in the Premier League table with the win. Chelsea dulled the City attack like no other team has been able to do in England this year. Even late in the match when goalie Kepa Arrizabalaga gave the ball away, the Spaniard redeemed himself moments later with a save on Gabriel Jesus.

It was a magnificent win on the pitch for Chelsea and coach Maurizio Sarri. Manchester City hadn’t lost in the league since April 7 to Manchester United, a run of 21 matches without defeat. The reigning EPL champs now trail Liverpool by a point, as the Reds remained the last unbeaten team in England.

But once again accusations of racism from Chelsea fans have cropped up, this time directed at England international Raheem Sterling.

Last year, four Chelsea fans were convicted of racist violence in Paris ahead of a 2015 Champions League match with Paris Saint-Germain. Earlier this year, club owner Roman Abramovich said he’d send racist fans to Auschwitz to teach them about racism instead of outright banning them from the stadium.

On Saturday in the premier matchup in the Premier League this weekend between the last two league champions, racism once again crept to the forefront of a Chelsea match.

This guy, far right, blue jacket, glasses, screaming what looks like vile racial abuse. Kick him out ⁦@ChelseaFC⁩ ⁦@premierleague⁩ ⁦@kickitout⁩. Does anybody know him? Not just awful for Sterling but other fans, not least the black guy behind him. pic.twitter.com/UwXUGobkoH

Tell me that the bloke in the glasses and blue jacket isn't been racist towards sterling, disgusting behaviour @ChelseaFC pic.twitter.com/3bS1aQMiNo

We won’t write what we think this fan might have said because it’s too despicable to repeat. However, we can’t confirm that he was indeed spewing racist insults, as lip reading is an imprecise practice. It’s possible this fan (the one on the far right in the blue jacket and glasses) was merely spewing regular insults instead of racist ones.

Either way, Chelsea must investigate and dole out appropriate punishment — and that doesn’t mean sending him on a field trip.

Even if the fan wasn’t being racist, he (and his friend) was certainly being an asshole. There’s no reason act like this in a public place (or anywhere, really).

The Chelsea racist fan moment marred what was, as we said, a superb victory for the Blues.

Kanté scored the opener just before the end of the first half.

In the 78th minute, Chelsea was awarded its first corner. Up lumbered David Luiz, who was objectively awful a couple weeks ago against Tottenham. On Saturday, he showed his worth, heading in an insurance goal.

And it appears the Chelsea racist fan was allowed to watch it all.

Oh no they're not, they're allowing him to watch the end of the game.