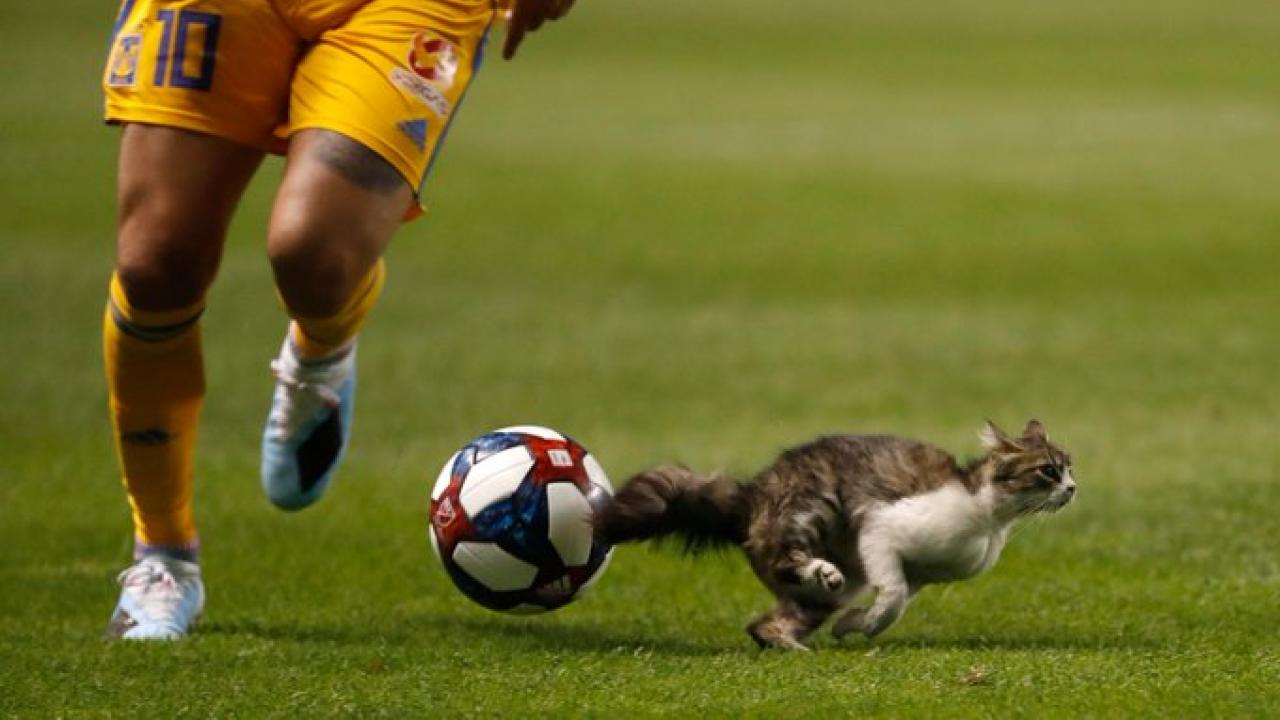 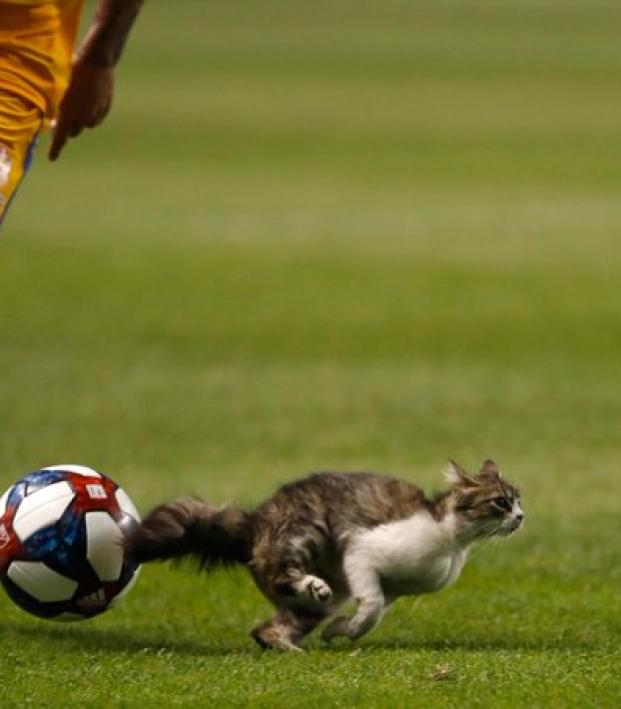 When whoever’s in charge of the worst competition ever created sits down to look at their social media numbers, they’ll see that the most liked/shared/commented/engaged with post of the 2019 Leagues Cup was a cat. Hopefully they’ll then decide to make the 2020 edition strictly cats.

If we want to go full new media on this one, this little kitten ended André-Pierre Gignac’s career. It snatched his soul and roasted him on a spit over eternal hellfire. Whisking between the 33-year-old Frenchman and the ball with its precious toe beans, the feral feline showed absolutely no concern for the man’s wife and three children, who’ve now begun life without a father.

Can we adopt this cat? pic.twitter.com/8eXQcaxQZC

Tigres defeated Real Salt Lake to advance to the semifinals of the competition, where they’ll face Club América . . . in Houston.

The tournament’s real loser is MLS’ lone remaining team, the LA Galaxy. Due to the scheduling of the tournament, the Galaxy now play five games in 15 days between Aug. 11 and Aug. 25. That’s exactly what you don’t want while attempting to overtake LAFC at the top of the Western Conference.