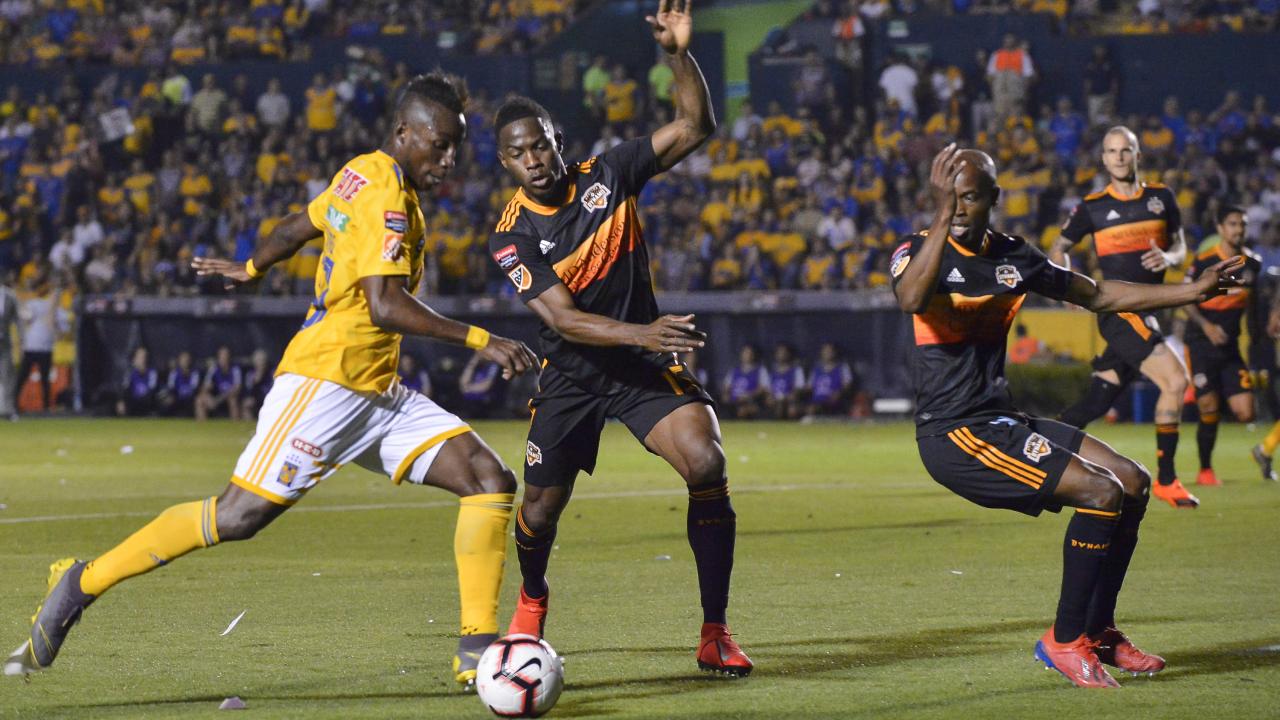 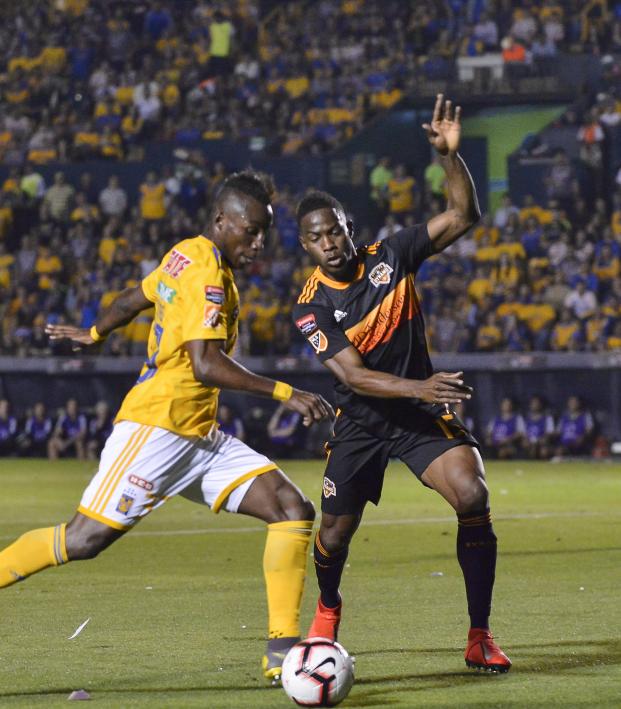 As someone whose job is soccer all day, everyday, I like to think that I have a pretty good grip on what’s going on, why it’s going on and when it’s going on. In what I feel is a pretty damning indictment of the newfangled Leagues Cup competition, I haven't a goddamn clue on any of those fronts.

Let’s figure out what in the hell this thing is together.

Who Plays In The Leagues Cup?

The inaugural edition of the tournament will feature eight clubs — four from MLS and four from Liga MX. So is it the CONCACAF Champions League? No. Is it, like, the Campeón de Campeones . . . de Campeones? No! Is it, I don’t know, part of the ICC? HELL NO.

According to the 2019 competition guidelines, all eight clubs have simply been invited to participate; there’s no real rhyme or reason for these eight clubs. (Except, of course, money. Money is the reason.)

How Does The Competition Work?

The semifinals go down on Tuesday, August 20, and the final is played on Wednesday, September 18 at Sam Boyd Stadium in Las Vegas. Yes, a college football stadium with a turf field is hosting the final.

Isn’t This Really Stupid, Coming In The Thick Of The Apertura Season And The Business End Of The MLS Regular Season?

Damn skippy. And if you’re tuning in to watch the likes of Zlatan Ibrahimovic, Jonathan dos Santos, Bastian Schweinsteiger, André-Pierre Gignac, Elías Hernández and Guido Rodríguez, just know that they probably won’t be there.

But Is Cruz Azul Going To Win It And We Can All Laugh At That?

What Are Other People Saying About The Competition?

Jeremiah Oshan at SBNation called it “a naked money grab” that “is going to suck” with “only the most naive seeing this as anything like a genuine competition.”

Over at Deadspin, Luis Paez-Pumar called it “a phony new trophy that exists for the sole purpose of taking fans’ money.”

We think they’re both being pretty kind.

What Do The Winners Get?

Nothing. Not even the stupid “bragging rights” cliché, since the winners haven’t really won anything.

OK, You’ve Stoked My Interest. How Do I Watch?

In the U.S., broadcast rights are held by ESPN. In Mexico, it’s TUDN.

Will The18 Be Providing Coverage?

Wall-to-wall, 24/7, non-stop. We just haven’t told Travis that he’s responsible for all of it yet.

Next year, the tournament will expand to 16 teams because obviously the excitement for this year’s competition is too much to handle. However, in one sensible move, the eight MLS participants “will be drawn from the top four teams in each conference that do not qualify for the CONCACAF Champions League.”

Essentially, the competition’s becoming our own version of the Europa League, and changing the name to the Americana League has its allure.