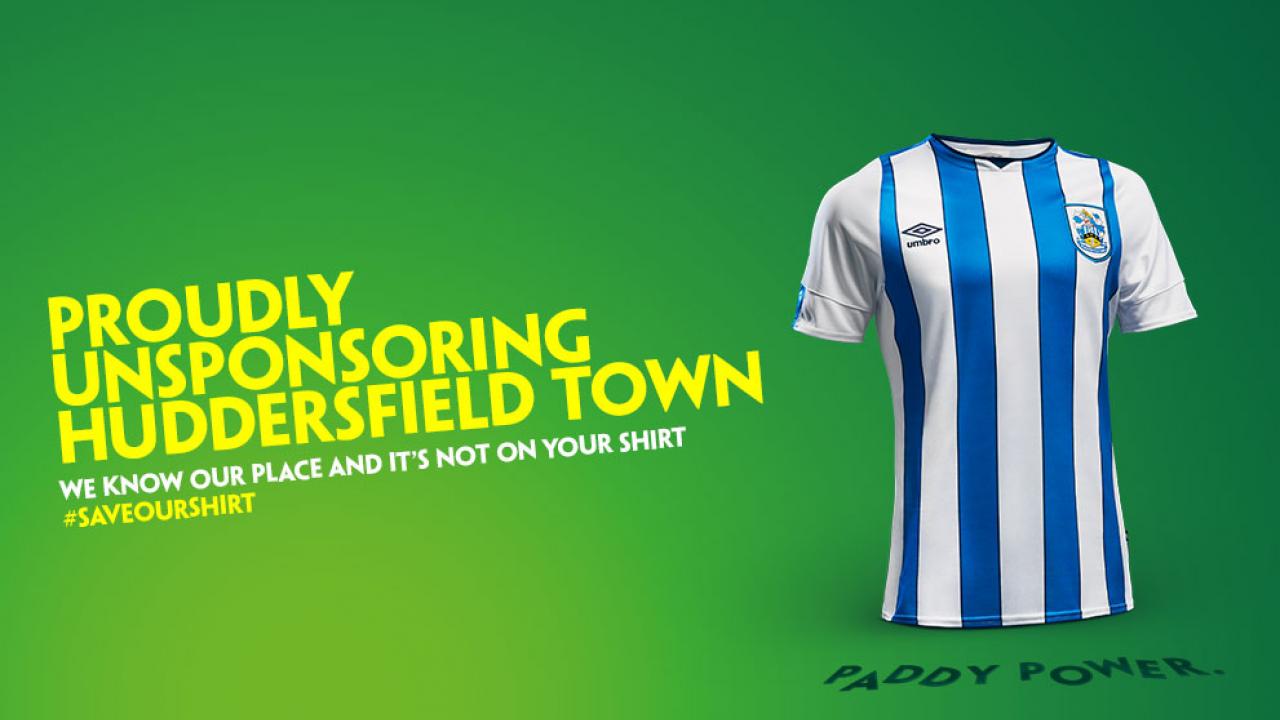 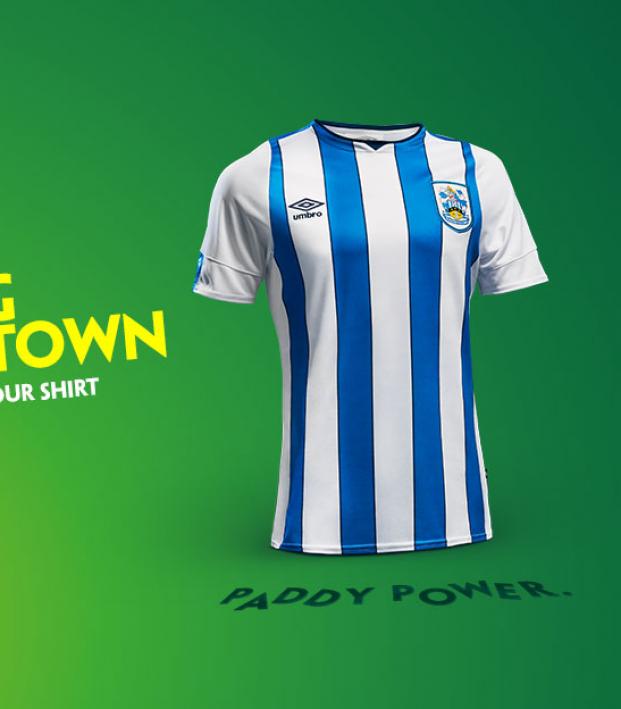 Jack Moodey July 22, 2019
How Paddy Power pranked the world and started a movement.

Paddy Power, an Irish bookmaker and online betting site, found itself in the headlines again this week after announcing that Huddersfield Town's hideous new kits (which featured Paddy Power’s logo superimposed diagonally across the front) were a hoax and that Huddersfield’s actual jersey next season will have no visible sponsorship at all.

This marketing ploy is part of Paddy Power’s ”Save Our Shirt Campaign," in which the company has offered to sponsor clubs at similar rates to other sponsors, but promises to keep the company logo off the jersey and instead place advertisements in the team's programs and on their LED boards.

We're now sponsored by @PaddyPower, who are "unsponsoring" our jerseys for the 2019/20 season as part of the #SaveOurShirt campaign https://t.co/kFajGev8fh pic.twitter.com/NRNugWG6SS

Both of our new 2019/20 sponsor-less home and away shirts (thanks, @paddypower!) are currently on sale online

Personally, I think the whole marketing ploy is genius.

By revealing the absurdly over-sponsored kits first, Paddy Power began a dialogue about how teams' kits have become excessively ad-focused, and then they went and flipped the narrative by removing its logo from the jersey entirely, turning them from villains to heroes within the space of a week.

Now, do I think that this will spark other sponsors to do the same? Hell no.

Part of what makes this move so genius is that from now on, non-sponsored jerseys will be associated with Paddy Power, so any other company that attempts to do this will lose massive amounts of potential publicity to the betting site.

Regardless, it's refreshing to see kits without all the garish advertisements. All we can hope for is that Paddy Power’s popularity as a sponsor grows to the extent that we see them partner with larger clubs. I’m pretty sure Manchester United fans would build Paddy Power a statue at Old Trafford if they helped get rid of that golden abomination on what is otherwise a gorgeous kit.