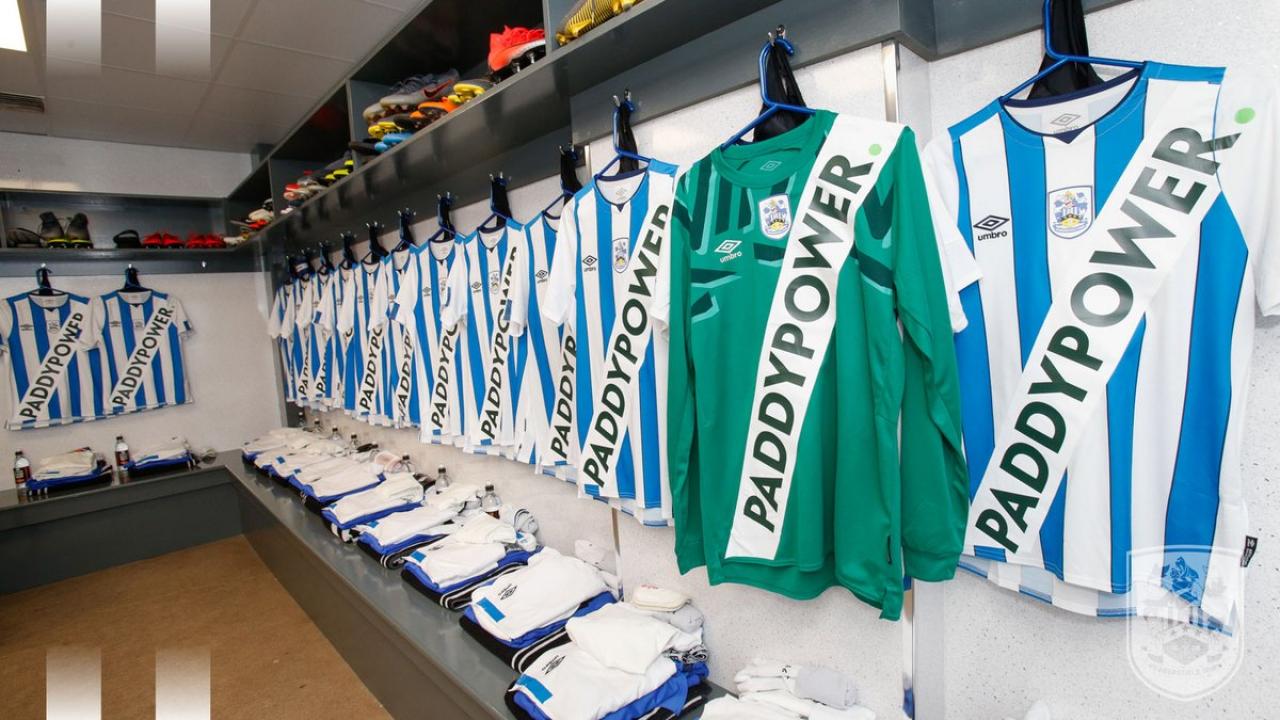 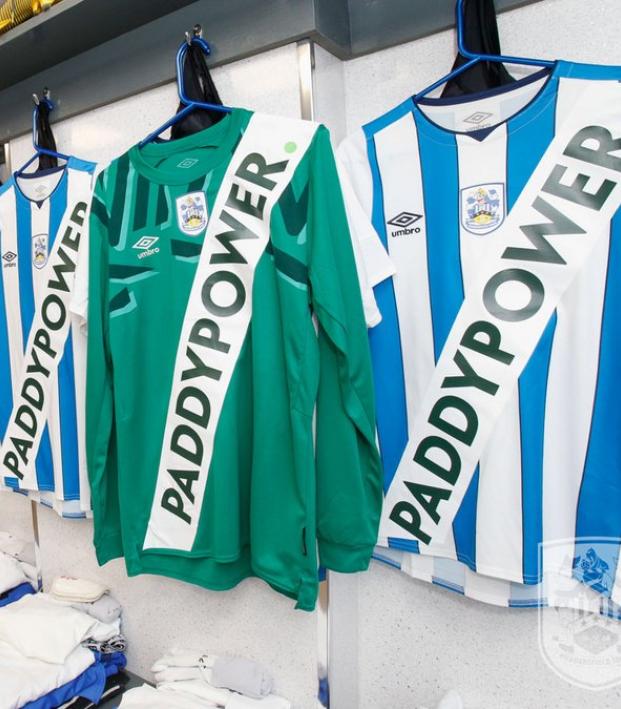 Huddersfield Has Done It: Worst Kit Of 2019 Widely Panned By Fans

Fans will buy just about anything to support their club, but there is a line. It appears Huddersfield and kit supplier Umbro have crossed that line with the 2019-20 home kit, which was released Wednesday.

#htafc's new home kit for the upcoming 2019/20 season has today been revealed!

Oh sweet zombie Jesus what have you done?

And, somehow, the goalkeeper’s Huddersfield kit is actually worse.

Here's the new home kit that #htafc will wear in this evening's pre-season game against @officiallydale.

The kit goes on sale at @htafcmegastore this coming Saturday, 20 July 2019. pic.twitter.com/VZA2OKoXMl

Paddy Power, which I assume is an electricity company fueled by leprechauns and Lucky Charms, is Huddersfield Town’s new title sponsor, but this is taking things too far.

We’re OK with having advertisements on kits — even the NASCAR-esque ads on kits in Latin America. But when an obnoxious name of an advertiser dominates a jersey like this, we throw up in our mouths a little bit.

And we’re not the only ones wondering what the hell Huddersfield was thinking.

Oh dear. That is absolutely horrific

Jesus Christ, whatever Paddy Power are paying you, it isn't enough.

Now, before we get too carried away, this kit probably won’t actually be worn during the season, at least not for official competitions.

Unless the English FA changes the rules ahead of the 2019-20 season, jersey sponsors cannot take up more than 250 square centimeters. So big is the sponsor logo on this Huddersfield kit that the club said it won’t fit on children’s sized shirts. 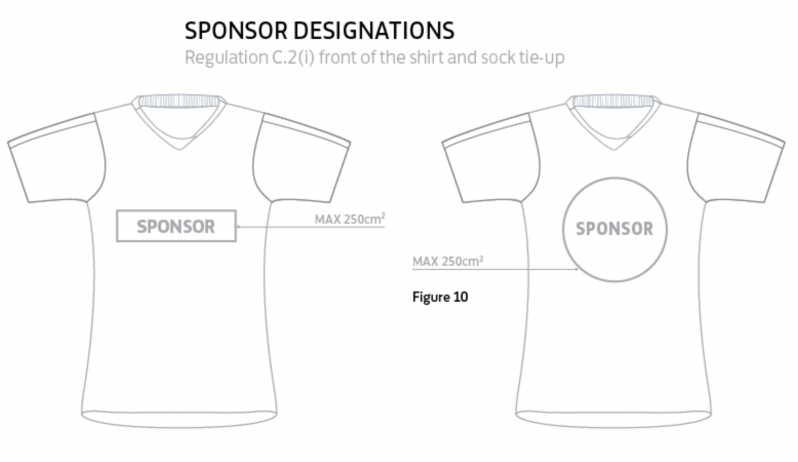 It seems likely this is all a publicity stunt by whatever the hell Paddy Power is (we don't even care to look it up or inform others).

But Huddersfield is sticking by its kit.

“The kit launch is a big day for many supporters, who are keen to see what the team will be running out in during the coming season,” said Sean Jarvis, Huddersfield Town’s commercial director. “We’ve gone for a really modern twist on how we feature the famous Paddy Power logo. Paddy Power is a very forward-thinking, innovative company — that’s one of the main reasons that we’re so excited to work with them — the new ‘sash’ style logo is really eye-catching and helps maintain our reputation as being innovators too.”

Eye catching is one way to put it.

We’ll go with vomit inducing and wait for the announcement that this was all a publicity stunt.

Thankfully, the above Huddersfield kit will not actually be worn by the club in the upcoming season. Below is the actual home kit, as the previous jersey was just a publicity stunt (as we hoped).

The shirt is part of @paddypower's new #SaveOurShirt campaign; an initiative that is backing a move towards unbranded football kits, effectively returning the shirt back to the fans.