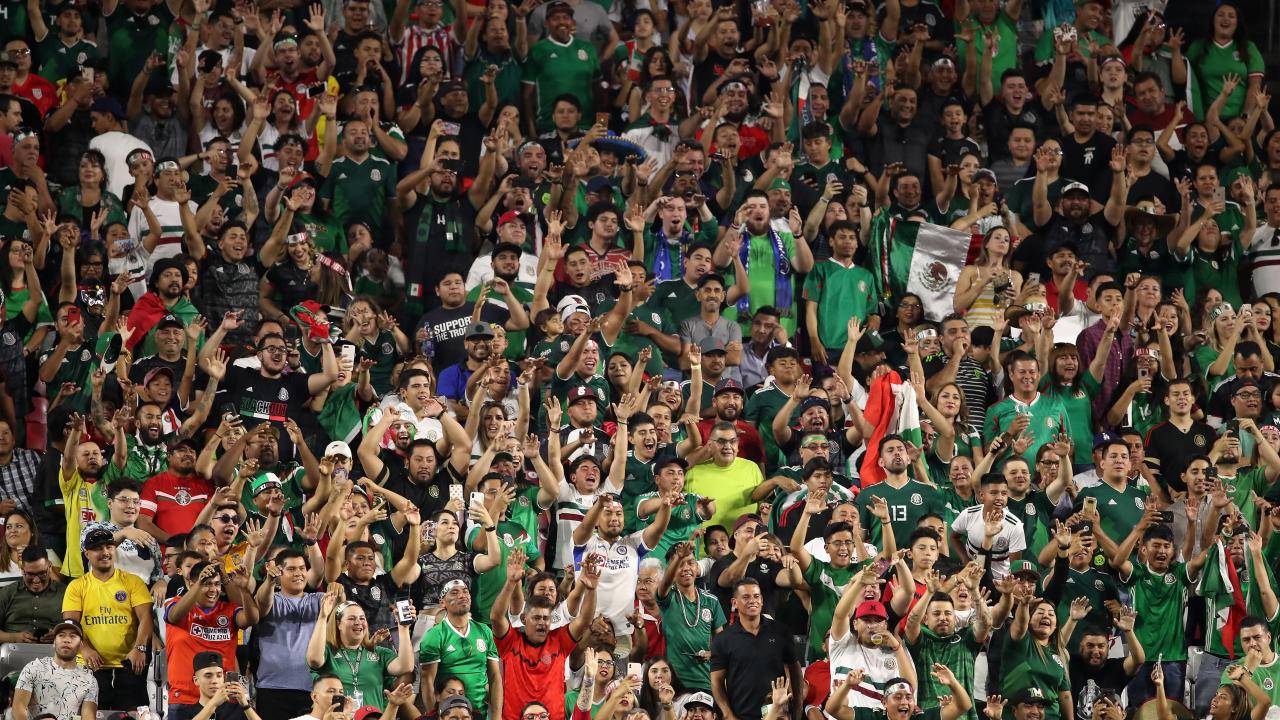 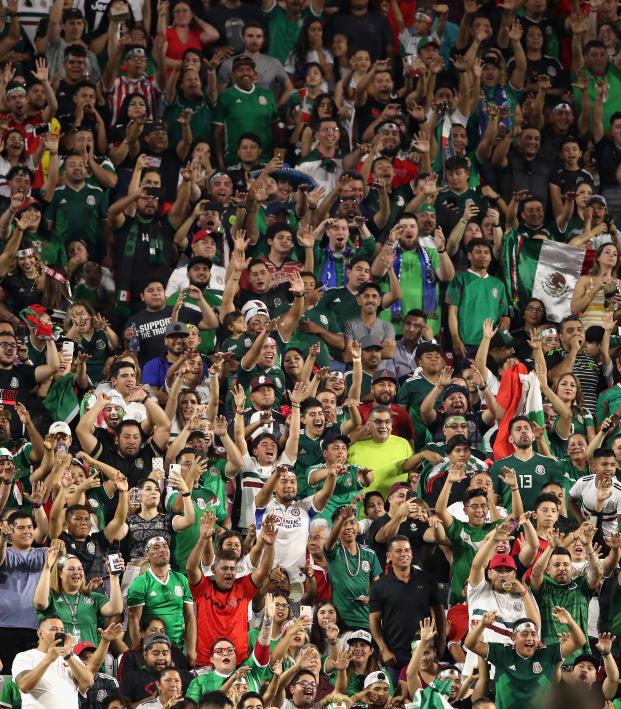 Anyone who has been to or even just watched on TV one of Mexico’s 2019 Gold Cup matches this summer knows it to be true: El Tri fans are still using the anti-gay chant during opposition goal kicks. Fans don’t seem to care that it is indisputably anti-gay and continue to use it despite tame, failed attempts from the Mexican Football Federation (FMF) to stop them.

Ahead of Mexico’s Gold Cup final against the USMNT on Sunday evening, Concacaf is again having to send a message to fans that the chant is offensive and has no place in soccer.

For those unfamiliar, Mexico fans (and many others in Latin America now) yell “puto” while opposing goalkeepers take free kicks (usually goal kicks). Essentially, these fans are pejoratively calling the players prostitutes and women, and FIFA itself has branded the chant discriminatory.

To be clear, it doesn’t matter one bit if fans don’t think the chant isn’t anti-gay — it absolutely is homophobic regardless of what those using it believe. The FMF hasn’t done enough to explain to fans the harmful nature of the word and it makes all Mexico fans look bad. The FMF, Concacaf and FIFA must do better to stamp it out.

Concacaf issued a statement about the chant ahead of Sunday’s Gold Cup final.

“The goal-kick chant from Mexican fans is offensive, has no place in football, and must be stopped,” read a statement from Concacaf, according to ESPN. “PA announcements have been made at the games, urging fans to refrain from using this chant and to consider the impact of their behavior on those around them.”

Sorry Concacaf, stadium announcements haven’t been enough in the last decade, what makes you think they’ll be enough now?

FIFA was able to largely stop the chant during the 2018 World Cup by threatening to take away perpetrators’ Fan IDs, keeping them from going to any other World Cup matches. If Concacaf and the Mexican federation really want to stop the chant, they’ll ensure anyone caught saying the chant is never allowed to attend a Mexico match again (or better yet, any match at the stadium).

It’s a fairly simple fix, if those in charge actually want to fix it.

Instead, the “puto” chant has been heard loud and proud wherever El Tri has gone this summer, from the Rose Bowl in Pasadena, California, to the Bank of America Stadium in Charlotte, North Carolina.

FIFA has outlined a three-step anti-discrimination monitoring system that asks the referee to first stop a match, then suspend it and eventually abandon it if the discrimination continues. Concacaf clearly has not told its referees to do so this summer. I was at the Mexico-Canada match in Denver in June and could hear the chant from the press box, so the referee can’t claim he didn’t hear it.

FIFA has said it will punish federations who do not follow anti-discrimination measures in World Cup qualifying, meaning Mexico will have to actually show it cares about fixing this issue or risk suffering during the road to Qatar 2022. But Concacaf has yet to implement FIFA’s guidelines to stop such discrimination.

When Mexico takes on the U.S. in the Gold Cup final in Chicago on Sunday, you’ll probably hear the chant a few more times as Zack Steffen lines up to take goal kicks.

Until Concacaf and the FMF show they actually care about stopping it, it’s going to continue, because fans clearly do not care about being homophobic.