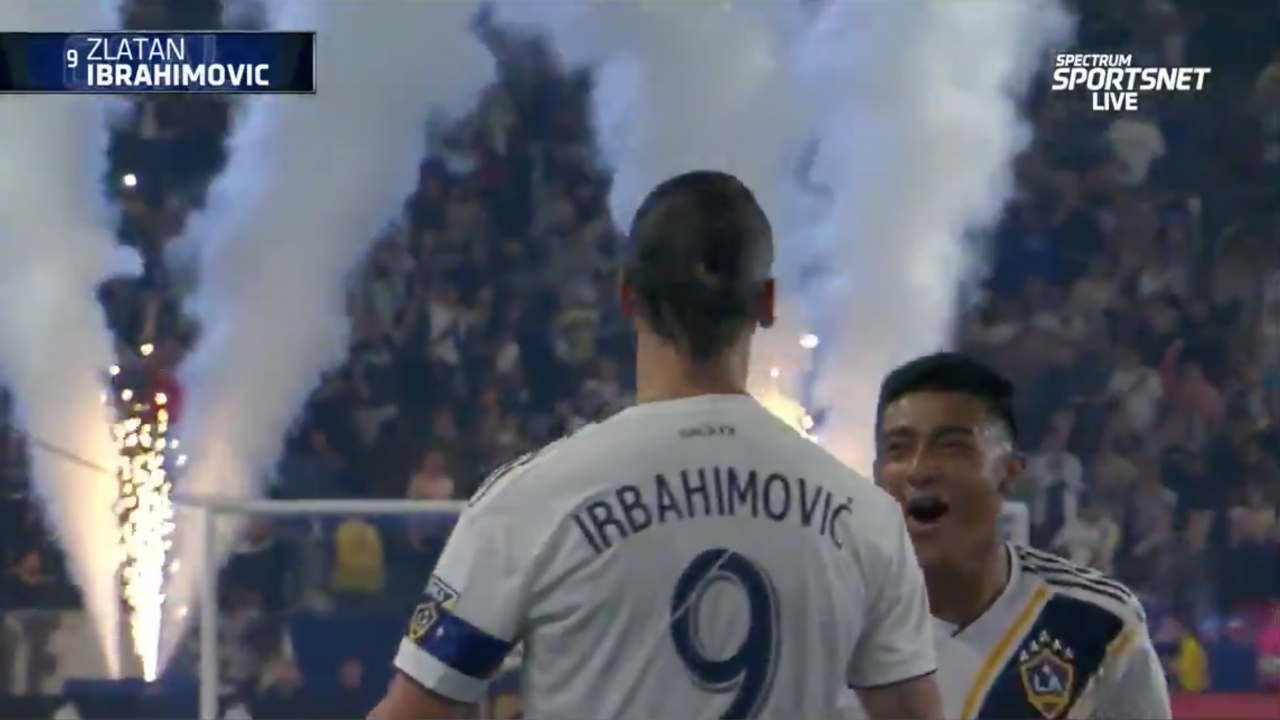 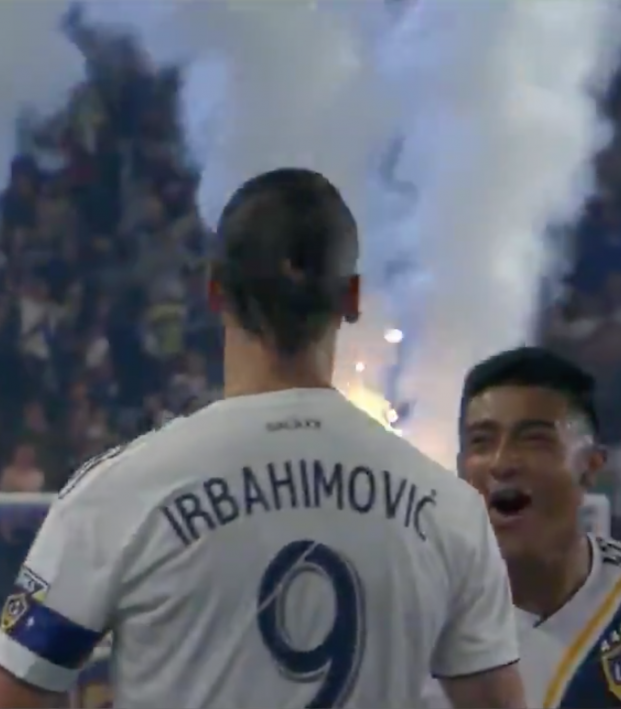 Travis Yoesting July 5, 2019
What says MLS more than misspelling the name of the league’s biggest star?

The Fourth of July is a time for unnecessary parades, celebrating overzealous patriotism with the sounds of war and relaxing with a cold beer in the hot sun followed by binge-watching Season 3 of Stranger Things.

It is not, apparently, a time for spelling names correctly.

The LA Galaxy defeated Toronto FC 2-0 on Thursday night, an appropriate celebration of the United States’ Independence Day as one of the league’s standard bearers defeated the best Canadian club. But the two goals were scored by a Swede whose name was remarkably misspelled on his own jersey.

Zlatan Ibrahimovic, the league’s highest-paid, most-popular player, had his name misspelled on the back of his Galaxy jersey on Thursday. Somehow, the B and R were transposed.

Zlatan Ibrahimovic is by no means an easy name to spell (or even say), but he’s the primary reason anyone pays attention to the LA Galaxy these days. (Well, him and 17-year-old Efrain Alvarez.)

The disrespect of having his name misspelled did not deter Zlatan from scoring twice to increase his goals tally to 13 on the year. Ibrahimovic is second in the Golden Boot race behind Carlos Vela’s 17, three ahead of Wayne Rooney and Josef Martinez in fourth.

Ibra’s first goal came on an assist from the aforementioned Alvarez.

The second sealed the three points, a composed finish from the man who seemingly never feels any pressure.

The Galaxy are second in the Western Conference, six points behind city rival LAFC. They’ll take the field next on Friday, July 12, against the San Jose Earthquakes.

Let’s hope they spell Ibrahimovic correctly this time around.