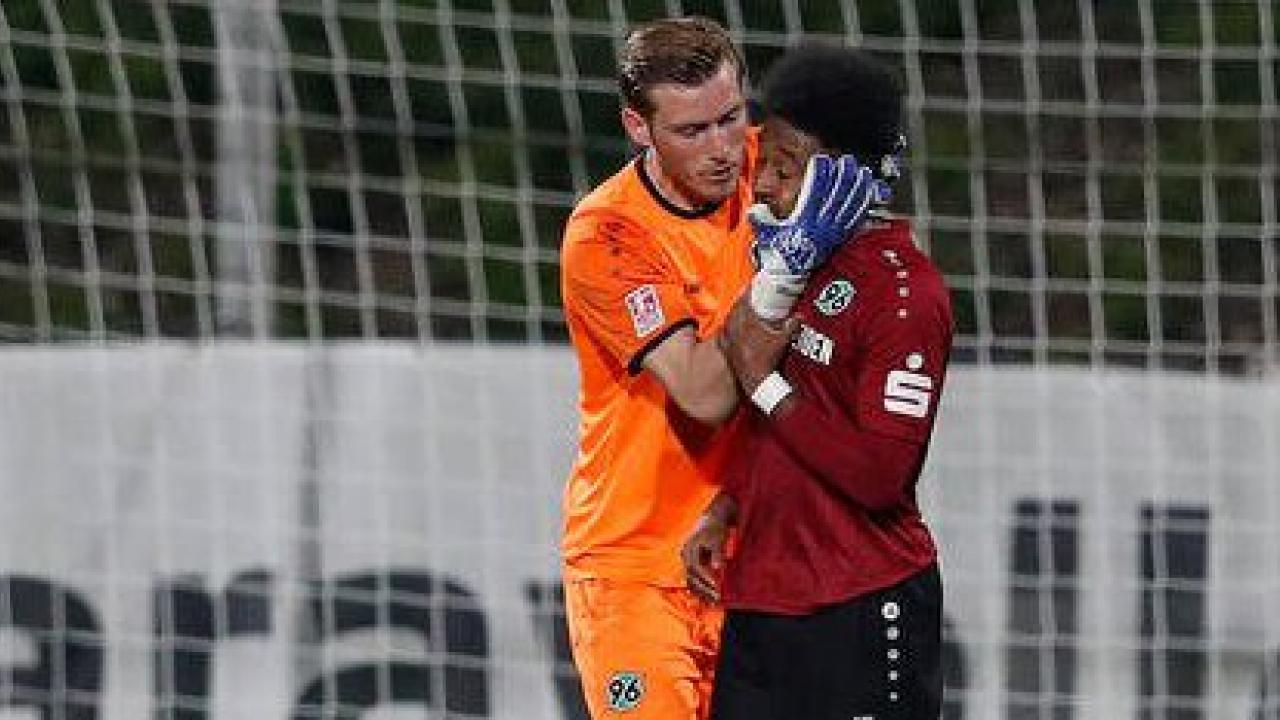 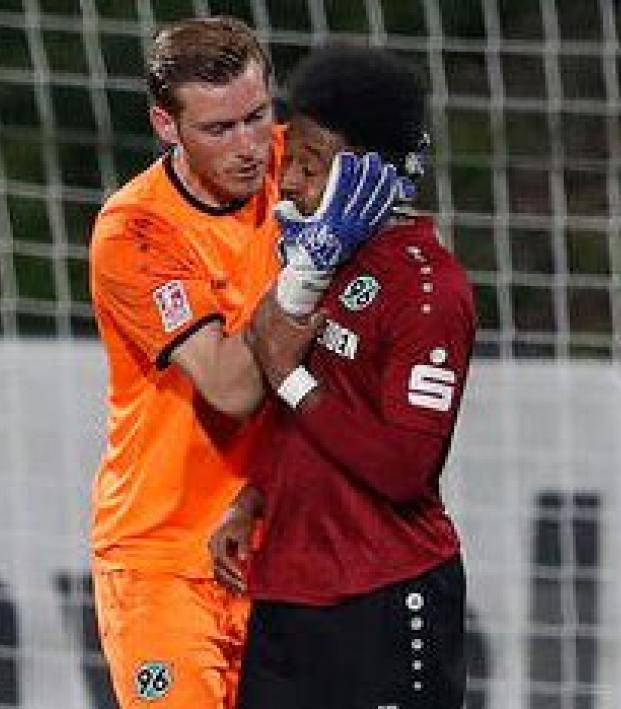 Chris Gloster, a 19-year-old American left back, started for Hannover II, Hannover 96’s U-23 squad, against VfB Lübeck on Wednesday.

It wasn’t a happy match for the teenager.

Gloster was subjected to racial abuse, including yells of “monkey” shouted at him. After the match, he was in tears, according to a statement Hannover 96 released on Thursday condemning the actions of the Lübeck fans.

This was yet another example of black players being racially abused in European football this year. Sadly, Gloster has had to join the ranks of Kalidou Koulibaly and Moise Kean. He probably won’t be the last as nationalist politicians stoke racial fears across the globe.

On top of being off in a foreign country as a teenager, being subjected to abuse from crowds is just horrible.

Fortunately, Chris Gloster has some support with other young African-Americans playing in Germany now, such as Chris Richards, Weston McKennie and Haji Wright. Many of his teammates with the USMNT youth squads tweeted words of encouragement to Gloster.

Devastating  keep your head up bro , we are all here for you. There’s no place for racism in our game. @chris_gloster Let the hate do nothing but inspire you. https://t.co/HDfMBuKtDo

Completely unacceptable that this still happens in the game today. But I know my brother @chris_gloster is strong and fights through these outrageous actions. #SayNoToRacism https://t.co/4sPMRWAo7Q

Disgusted, especially at the fact it happened to my lil bro, shows how much farther we have to go as HUMANS. I’m behind you and keep your head up, DONT let hate steal your joy. There’s no place for racism in this beautiful game. Stay up fam  #SayNoToRacism https://t.co/LwllcBVwjX

sucks to hear this, keep your head up bro, we are all behind you through this g! #Notoracism @chris_gloster https://t.co/n9NKYXnsHG

wow sucks to hear this man really does. Crazy how much negativity is in this world. Keep this out of football #SayNoToRacism Head up bro @chris_gloster https://t.co/NtqcXyxPSQ