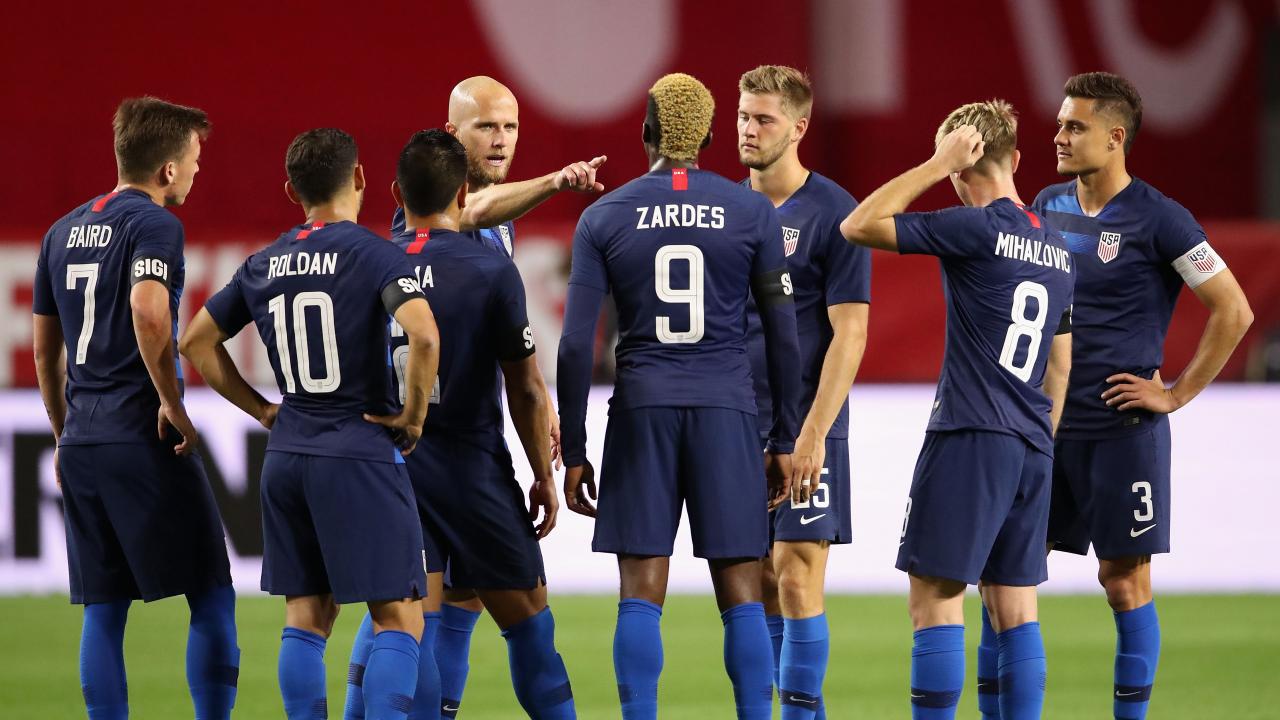 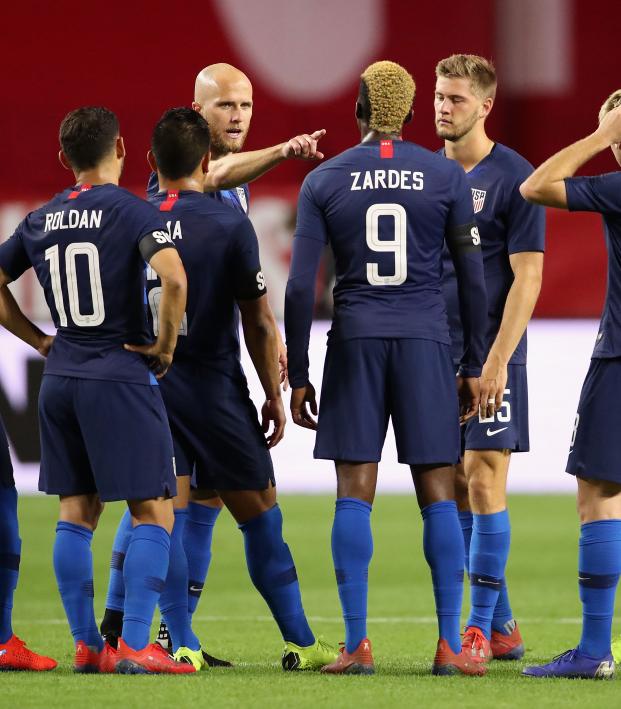 (Update April 19: Read U.S. Soccer's response at the bottom of our original story.)

The United States men’s national team will play Venezuela in a friendly on June 9, about a week before the 2019 Gold Cup kicks off at Allianz Field. The USMNT vs Venezuela exhibition will be played at Nippert Stadium in Cincinnati, Ohio, and the U.S. National Soccer Team Players Association (USNSTPA) is not happy about it.

The USNSTPA sent U.S. Soccer Federation president Carlos Cordeiro a sternly worded email on April 2 expressing safety concerns over placing a grass surface placed over an artificial turf field. The letter said that after a year of leaving USMNT players in limbo without a full-time coach and now finally being on track with the new coach, playing on such a surface would be a “waste of time and resources.”

“On behalf of the players we must insist that the plan to hold a pre-Gold Cup game on sod on artificial surface (whether plywood is placed on top of the artificial surface or not) should be abandoned and a new venue sought,” the letter stated.

However, U.S. Soccer ignored those concerns and opted to play on such a pitch anyway, announcing the Venezuela friendly on Thursday.

First #USMNT game in Cincinnati
Last stop before the @GoldCup

Nippert Stadium will be rocking! pic.twitter.com/9UF2v0XgQM

The USNSTPA responded with a vitriolic statement on Thursday:

“This is just one more example of a serious problem that the United States Soccer Federation is not advancing the interests of the sport of soccer or the interests of the players or the fans, but is solely focused on generating ever-increasing revenues and profits for the Federation, its employees, its sponsors and private businesses associated with the Federation. In its response, the Federation confirmed that it is more concerned with the number of fans who attend and the prices they pay to attend than with the safety of the players or the quality of the game the fans will see when they attend or watch on television.”

USNSTPA statement for playing on sod at Nippert Stadium on June 9 - https://t.co/UruNlNkvMG

Grass sod placed over artificial turf is not a quality, safe surface for a soccer match, even if it’s just a friendly, according to the USNSTPA. You can’t blame the USNSTPA for wanting a friendly to be scheduled on a pitch that doesn’t put its players at risk, especially before the USMNT plays its first meaningful matches since 2018 World Cup qualifying.

FC Cincinnati has had great crowds at Nippert Stadium as a debutant in MLS this season, so hosting the USMNT vs Venezuela friendly in Cincinnati makes sense. The surface doesn’t.

U.S. Soccer just can’t figure things out. The USSF is currently being sued by the USWNT and now the USNSTPA is clashing with the organization.

Clearly something is wrong with U.S. Soccer.

U.S. Soccer sent us this statement regarding the MNTPA's comments on the match in Cincinnati:

"There are a number of different factors that we take into consideration when determining the location of National Team matches. With a large number of matches being played in venues across the country in the lead-up to and during the Concacaf Gold Cup, combined with our desire to reduce travel for the team to maximize training time before the tournament and to connect with Cincinnati’s growing soccer culture, it was determined that Cincinnati would be a perfect host for our warmup match against Venezuela.

"Laying sod at large stadiums is common practice for world class matches, as was the case during Copa America Centenario, and again this summer with the Gold Cup, as well as other club and international matches played in the United States. We always listen to our players and their interests are extremely important to any decision. The sod, installation, and maintenance planned for Cincinnati will provide players a first-class surface for what will be a tremendous night for soccer in an incredibly passionate soccer city."

Additionally, U.S. Soccer pointed out its commitment to bringing the U.S. men's and women's national teams to new markets, and laying grass over turf is the only way to do it in many cases. In these instances, U.S. Soccer says it goes to great lengths to ensure a high-quality surface that is safe.