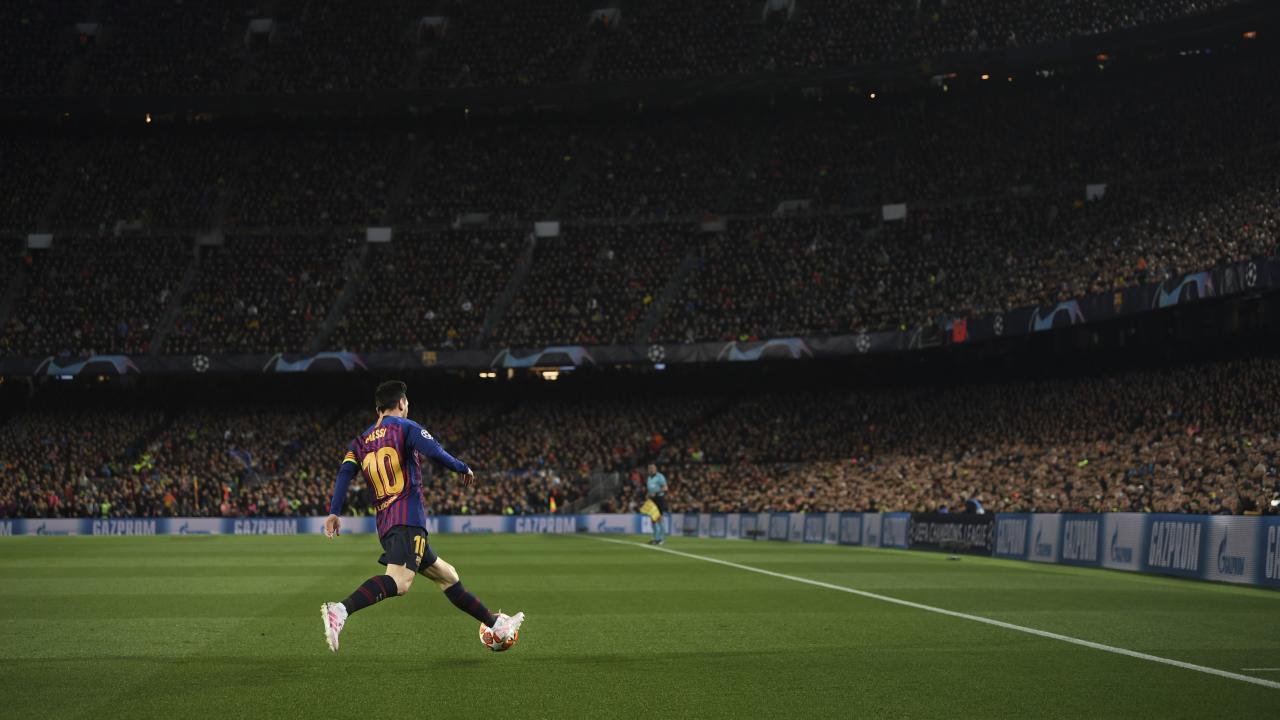 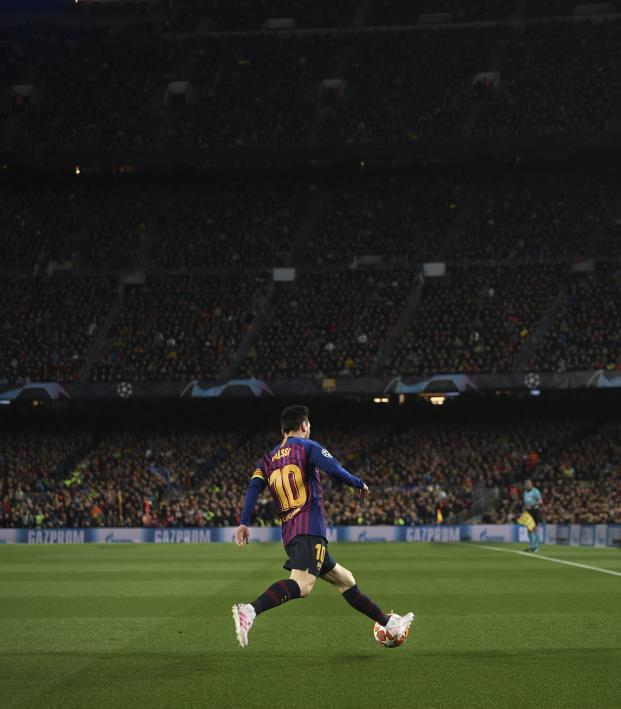 Connor Fleming April 18, 2019
It’s Barcelona-Liverpool and Tottenham-Ajax in the semis of the UCL.

After a quarterfinal round that produced two absolute classic, the semifinals of the 2018-19 Champions League can’t come soon enough. Today, UEFA confirmed the dates and times for both Tottenham vs. Ajax and Barcelona vs. Liverpool in the final four the competition.

The semifinals will begin on Tuesday, Apr. 30, with Spurs hosting Ajax at the newly opened Tottenham Hotspur Stadium in London. Action continues on Wednesday, May 1, when Barcelona welcomes Liverpool to the Camp Nou for the first leg of their tie.

Those two clubs will then turn around and meet on Tuesday, May 7, at Anfield in Liverpool. The semifinals will wrap up on Wednesday, May 8, when Tottenham travels to Johan Cruyff Arena in Amsterdam for the second leg against Ajax.

The meeting nobody could’ve predicted at really any point of the season. In fact, Tottenham’s Champions League campaign looked doomed after collecting only one point from its opening three group stage matches. However, a draw at the Camp Nou on the final matchday — combined with Inter’s inability to defeat PSV at home — granted the club life.

The 4-0 aggregate victory over Borussia Dortmund in the Round of 16 was achieved with an ease that no one anticipated, and the 4-4 away goals victory over Manchester City in the quarters is already the stuff of legend.

And while the feel-good factor around the club is at an all-time high, there are some dire realities the club must face ahead of the tie, mainly concerning a depletion of talent at the forward position and in central midfield.

Up top, Harry Kane is likely out for the rest of the season with an ankle injury, and Son Heung-min is suspended for the first leg due to yellow card accumulation. In the middle of the park, Eric Dier, Harry Winks and Moussa Sissoko are all injury concerns.

Ajax’s path to this stage is even more remarkable. The Dutch side foreshadowed some of what was to come in the group stage when going undefeated, including two draws with Bayern Munich, but the knockout rounds have been a fairy tale. The 4-1 victory over back-to-back-to-back champions Real Madrid at the Santiago Bernabéu overturned a 1-2 first leg deficit, and then Ajax repeated its road heroics with a 2-1 win at Juventus Stadium for a 3-2 aggregate triumph.

Ajax enjoys a clean bill of health. Left back Noussair Mazraoui went off injured against Juve, but he was deputizing for the suspended Nicolás Tagliafico.

According to bet365, both Spurs and Ajax are 9/2 outsiders to win the whole thing, but both clubs will see themselves as the favorites in this one.

Shockingly, Barcelona is in the semifinals of the UCL for the first time in four seasons after falling at the quarterfinal stage three years running. But the last time they made it this far (2014-15) they went on to win the whole thing. For Liverpool, after eight years of never making it past the group stage/failing to qualify for the competition entirely, it’s now a second straight trip to the semis.

Barcelona will soon celebrate another LaLiga title, and the club’s overall record in the UCL this year is seven wins, three draws and zero defeats. They’ve scored 23 goals and surrendered only six. Lionel Messi, at the age of 31, is in the midst of one his finest seasons (absolutely ludicrous by his own standards), and he leads the competition with 10 goals.

But standing in Barca’s way is the current Premier League winners, whose own path here has gathered steam after a group stage that included defeats to PSG, Napoli and Red Star Belgrade. However, Liverpool came to life in Europe with a 3-1 victory over Bayern at the Allianz Arena in Munich, and a 6-1 aggregate victory over Porto in the quarterfinals has the Reds rolling into the semis.

Both Liverpool and Barca enter the clash without suspensions and without any key injuries.