Zlatan On Possibly Being Punished For Criticizing VAR: ‘I Am MLS’ 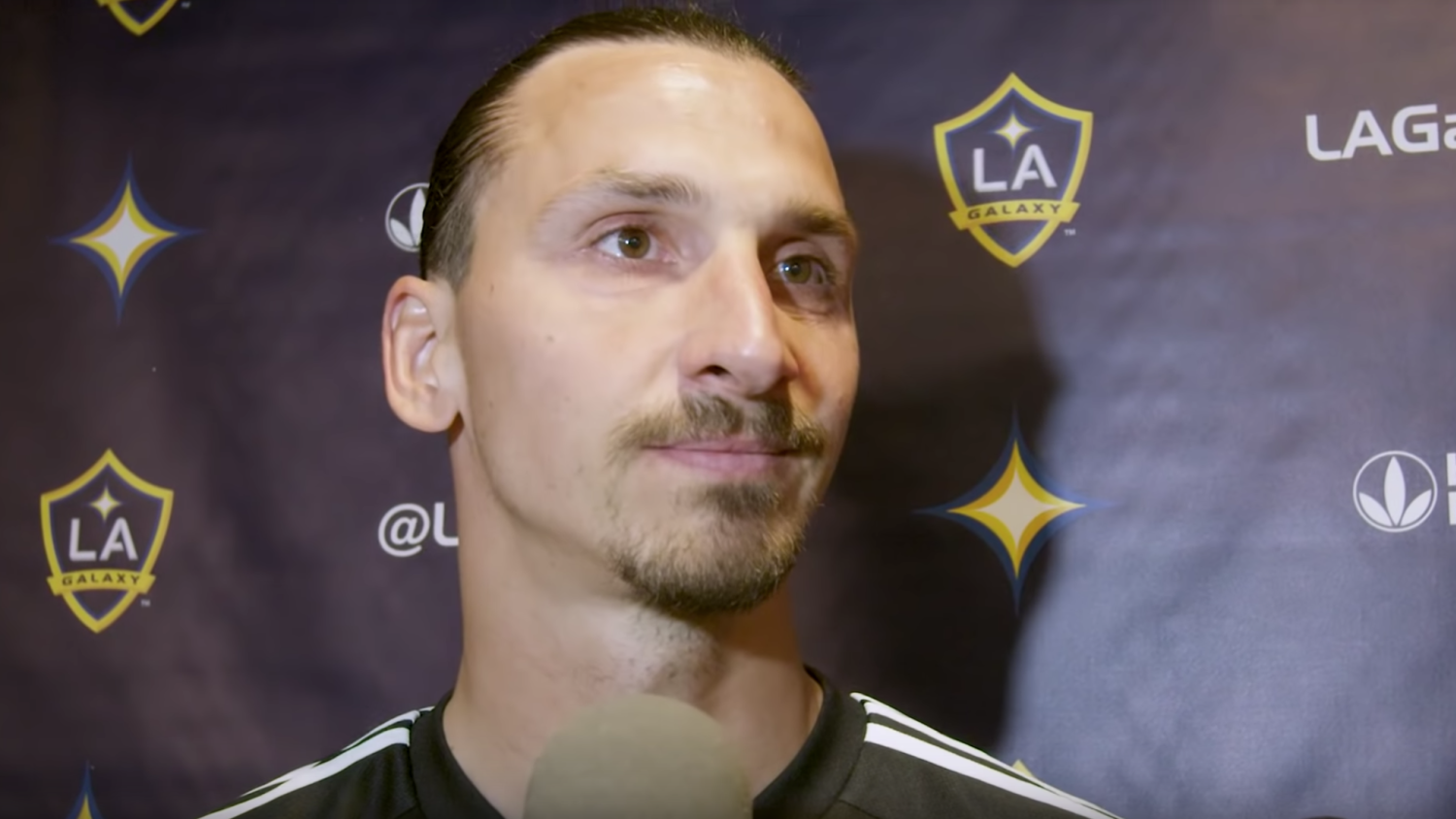 Zlatan did not like a VAR decision that led to a Dynamo goal and wasn’t afraid to criticize the officiating.
LA Galaxy | YouTube

The LA Galaxy handed the Houston Dynamo their first loss of the season on Friday night. Zlatan Ibrahimovic converted a penalty kick and Diego Polenta nodded home a late corner kick to give the home side a 2-1 victory at Dignity Health Sports Park.

The victory was a bit of revenge after the Dynamo knocked the Galaxy out of playoff contention on the last day of the regular season last year.

But Zlatan still wasn’t exactly all smiles after the match.

The lone goal scored by Houston came on a penalty kick drawn and converted by Alberth Elis early in the second half.

The penalty was given after a quick restart by the Dynamo caught the Galaxy defense napping. Elis burst into the box and was fouled by left back Jorgen Skjelvik as he entered the area. The referee pointed to the spot and VAR upheld the decision.

It was a close call, but referees can award penalty kicks for fouls that happen as a player enters the box. (Often times refs are too scared to award such penalties, but that’s another subject for another day.)

Despite the referee and VAR both concluding the correct call was a penalty, Zlatan was not happy with the use of VAR overall and said as much while talking to media after the match. (Zlatan was involved in a controversial use of VAR in midweek against the Union as well, the call going his way.)

“Maybe the MLS will punish me, but I am MLS, so don’t worry about it.”

Classic Zlatan. And who’s going to argue with him?

We’ll refrain from mocking Zlatan for saying “the MLS” but we are reminded of other historic figures who have made similar comments in the past.

Jesus: “I am the resurrection.”

Napoleon Bonaparte: “I am the revolution.”

Who said it best?