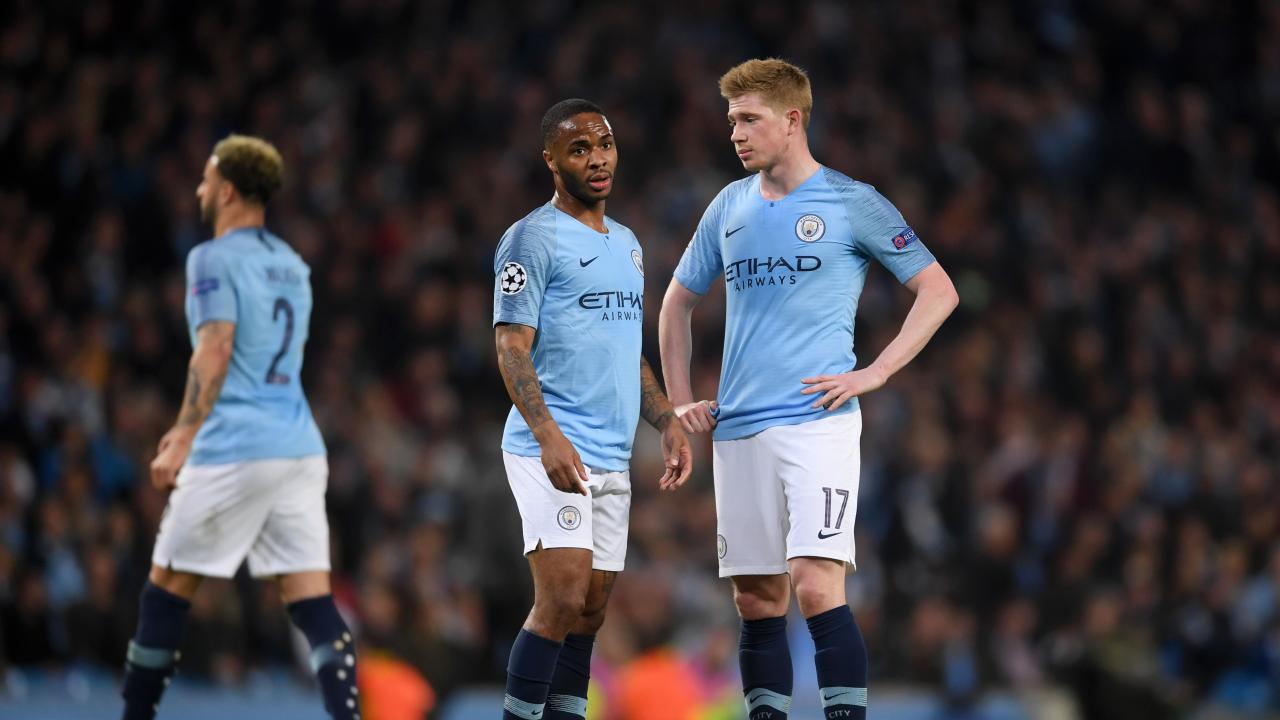 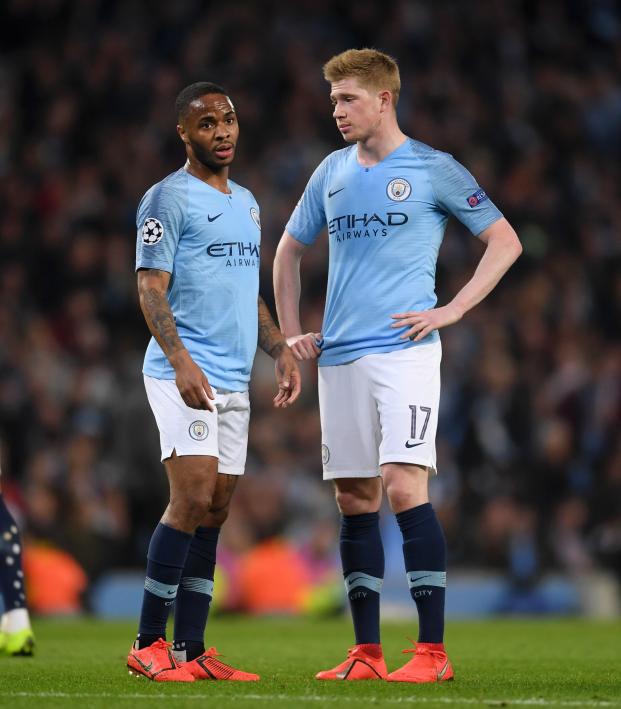 A Harry Kane-less Tottenham got exactly what it needed in a 4-3 loss to Manchester City as the Spurs will advance to the UCL semifinals, 4-4 on aggregate by way of away goals.

The Spurs held a 1-0 advantage from the previous meeting back in London.

The two English clubs showcased a new record for the fastest five goals in a Champions League match, scoring five in the first 21 minutes.

In the first half, City’s Raheem Sterling started the game with the first and fifth goals in the first 45 minutes.

Bernardo Silva also added one for City while Tottenham’s Heung-min Son kept Spurs afloat with two goals of his own in the 7thand 10th minutes.

The most absurd first half set the tone for an astound second.

The second half was just as dramatic with three goals. Aguero nearly sealed the game in the 59th minute but in the 73rd minute everything spun out of control.

Tottenham struggled to find any offensive success away from Son. But a corner found Spurs’ Fernando Llorente’s arm/hip and the ball just squeaked by Ederson in the goal for City and that would be all Tottenham needed.

Leroy Sané was subbed in late in the game to help add pace for Manchester City, but he could not find a way to add to the score.

Sterling nearly stole the game in the 93rd minute with an incredible goal to give him a hat trick, but after a brief celebration, Sergio Aguero was ruled offside on the play and City’s energy collapsed.

FULL HIGHLIGHTS: Tottenham advance to the #UCL semifinals after an instant classic  pic.twitter.com/kioYysNGs4

A side note: The game featured the worst corner we’ve seen in a good while by City’s David Silva.

This match has had everything. Plenty of goals. And the worst corner you'll ever see #MCITOT #cityspurs pic.twitter.com/0YXWVAXBlr