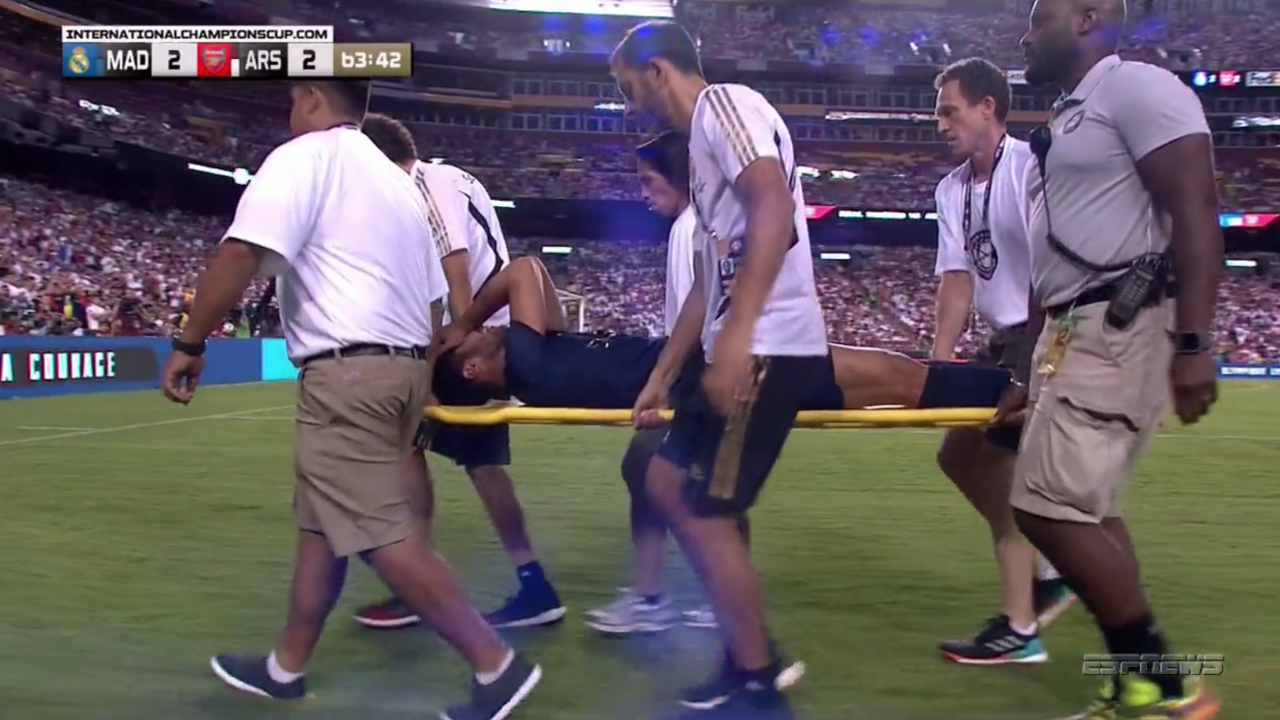 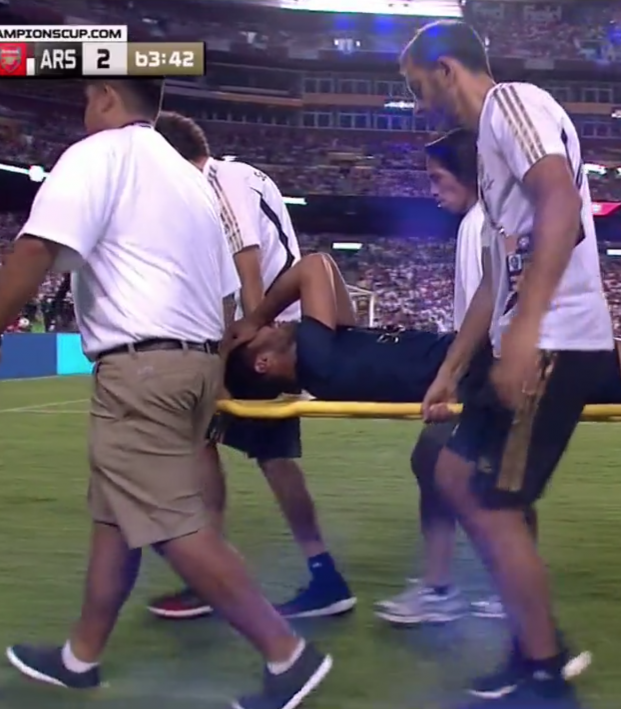 How Marco Asensio’s Injury Could Change The Entire Transfer Window

Jack Moodey July 24, 2019
One tweak of the leg could throw the entire transfer window out of whack.

Real Madrid winger Marco Asensio will miss most of 2019-20 season after rupturing his ACL against Arsenal on Tuesday night. The injury came in a clash with Arsenal striker Pierre-Emerick Aubameyang.

Asensio being carted off with a brutal looking knee injury after a beautiful goal. Hope he is alright #RealMadrid #marcoasensio10 #RealMadridArsenal pic.twitter.com/zXDlRJDTYa

Already a big name due to his massive potential, the 23-year-old winger has shown glimpses of world-class ability but has yet to actualize it, scoring one goal in 30 league matches for Real Madrid last season. Many believed this would be his breakout season, as it would be his first season fully starting with Zinedine Zidane at the helm, but after this injury, it's likely Asensio will miss a majority of Real Madrid’s campaign, as the timetable for his recovery looks to be at least six months and as many as nine months.

While the Asensio injury in and of itself is devastating to his development, it also means Real Madrid may have to make significant changes in its transfer plans as a result of his absence.

Zidane has been adamant about Bale leaving Madrid, with many news outlets claiming that he was on his way to China. However, now that Asensio is out for the season, Real Madrid needs to at least entertain the option of retaining Bale, as it lacks depth and experience outside of Bale on the right wing.

Despite its apparent need for a player of Bale’s caliber, it appears Zidane is standing firm on his plans for Bale, stating that “nothing has changed.” That means they either think they can fix this issue in-house with Vazquez or Vinicinius Jr. playing on the right, or they will find a replacement in the transfer window.

In terms of right wingers being linked to Madrid since the injury, the only name that seems to consistently pop-up is Sadio Mané, but it seems highly unlikely Liverpool would sell its talisman as he fits Jurgen Klopp’s system perfectly. Another possibility, and this one is a little less far-fetched, is that the Asensio injury means James Rodriguez will not be sold to Atlético Madrid, as the playmaker can play out on the wing, although it isn’t his natural position.

Arsenal fans will also be biting their nails, as the injury could imply that Madrid will try to keep midfielder Dani Ceballos as a depth player, whereas before the injury he was set to go to Arsenal on a one-year loan.

This injury has the potential to have massive repercussions for the transfer window. It all boils down to whether Zidane has faith in the team in front of him or if he needs to make an extra splash on top of the world-class midfielder he already plans to sign in order to bring Madrid back to its winning ways.