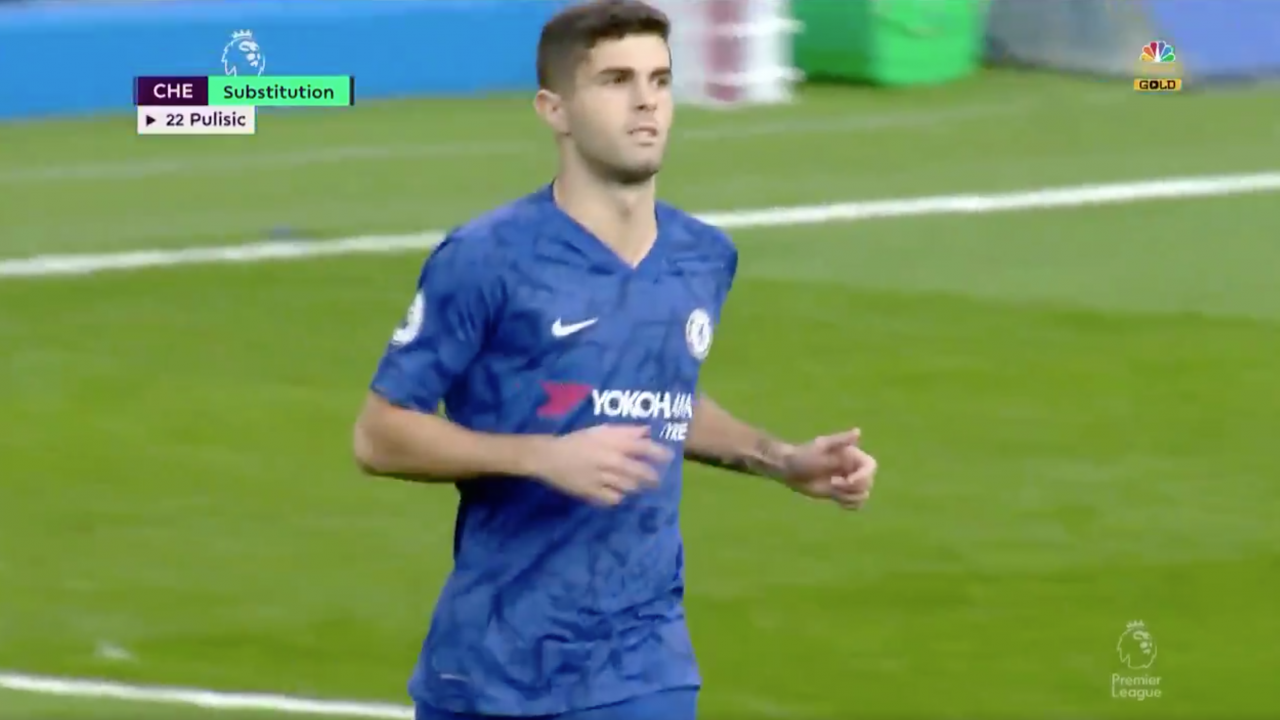 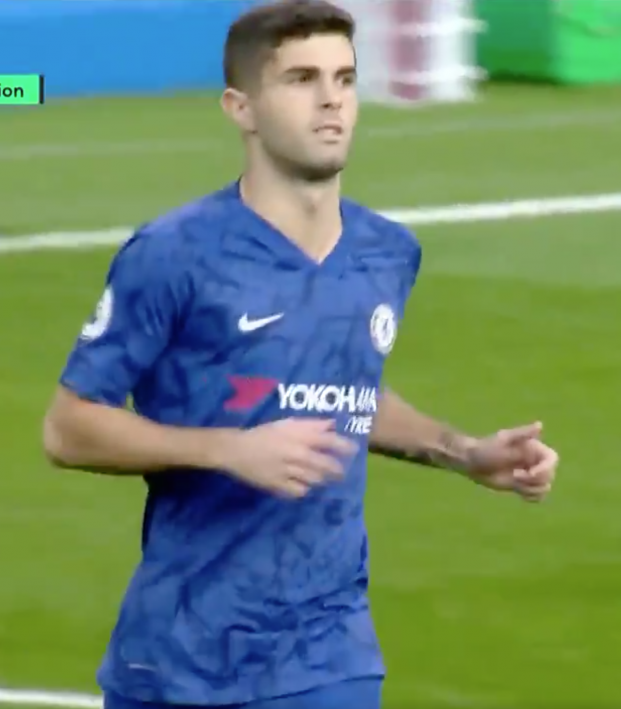 Travis Yoesting October 19, 2019
Frank Lampard let his American play and he came through in the clutch.

One can never presume to know what goes through the minds of executives at networks like NBC, Fox, ESPN and TNT who decide which matches to show on TV. One would presume American broadcasters would want to show the match the largest number of fans would want to watch, but more often than not, the networks choose to force fans to pay for unnecessary add-ons to watch the best matches.

Such was the case on Saturday morning when NBCSN opted to broadcast Tottenham’s home match with winless Watford to Americans instead of Chelsea vs. Newcastle United, a game featuring two Americans eager to make up for the disastrous defeat to Canada earlier in the week.

If you wanted to watch the Blues and Magpies, you had to shell out for NBC’s Premier League Pass, which isn’t cheap. Fortunately, we at The18 are not cheap — well, we’re too cheap for B/R Live because who can actually afford $80 for a handful of matches? — and we watched the Chelsea-Newcastle match for you so we can let you know Christian Pulisic looked quite good when Frank Lampard finally let him onto the pitch.

Admittedly, we didn’t bother tuning in at the start of the match because once again Pulisic was again left on the bench to start. But eventually Lampard saw the light and brought on his 21-year-old talisman from Hershey.

With Pulisic on — and Josh Sargent’s race run in Germany — it was time to pay attention to a Chelsea team worth watching. What we saw was the young American making an immediate impact, perhaps taking a cue from his USMNT teammate Sargent, who scored within seven minutes earlier in the day.

About 10 minutes after coming on for Mason Mount, who we’re going to assume was piss poor, Pulisic danced into the box and drawing in three defenders before sending a pass across the top of the 18. The ball eventually found its way to Marcos Alonso, who smashed a low first-time shot into the back of the net.

While Callum Hudson-Odoi will get credit for the assist, Pulisic helped make it happen.

The American thought he had an assist in the 80th minute but for a brilliant intervention from another American, DeAndre Yedlin.

Pulisic played a ball square to Tammy Abraham, who thought he had an easy tap-in, but out of nowhere came Yedlin to deny the effort from point-blank range.

Ultimately, the one goal was enough for Chelsea in a 1-0 win, pushing the Blues up to third place, at least temporarily ahead of Manchester City and Arsenal.

As for Americans without the money to shell out for NBC’s Premier League Pass? They got to watch bottom-of-the-table Watford hold hapless Tottenham to a 1-1 draw in London, with Spurs’ lone goal coming after a clear handball from Dele Alli that VAR somehow missed. Yay.