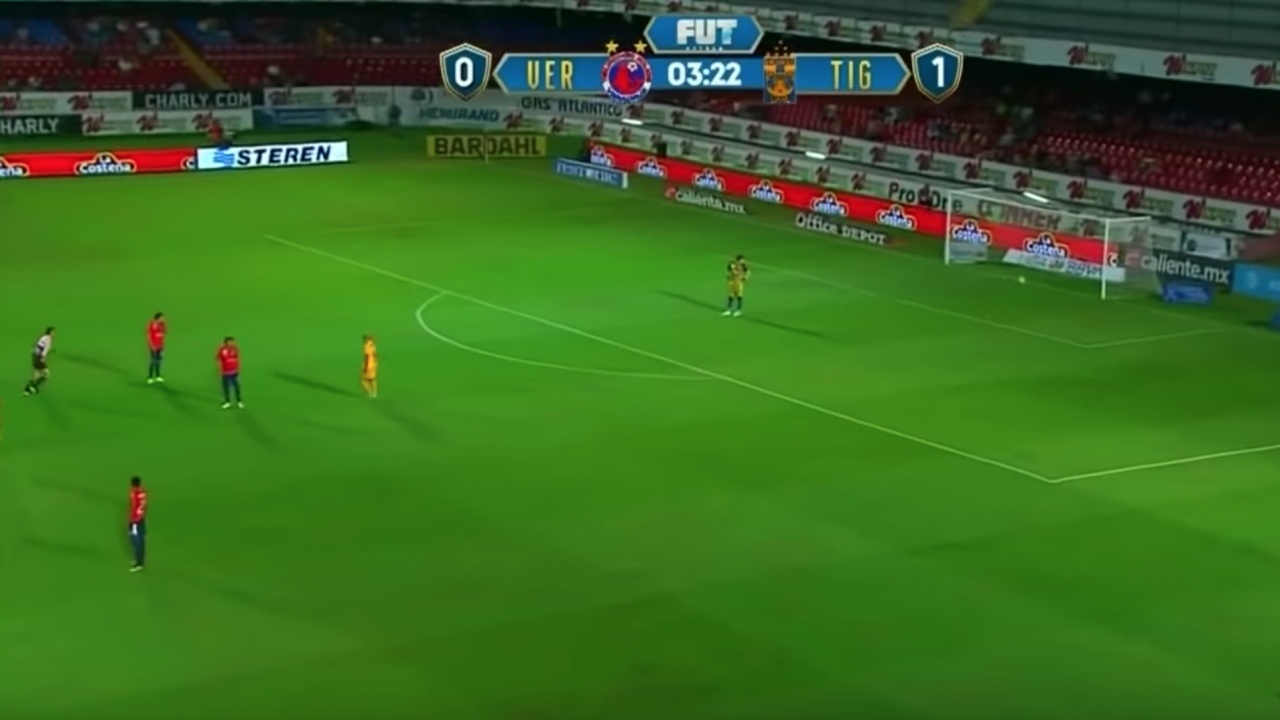 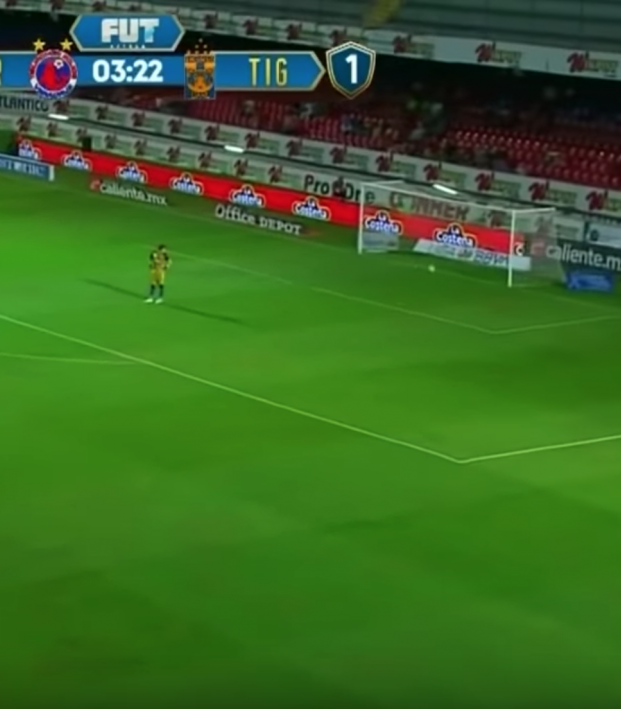 Travis Yoesting October 19, 2019
UANL players joined the protest for the first minute, but couldn’t help itself from scoring two goals with no opposition.

UANL defeated Veracruz 3-1 on Friday night in Liga MX. Veracruz vs Tigres 2019 was anything but a normal match.

Veracruz protested unpaid wages — some players having gone five or six months without pay — by refusing to play the opening four minutes, standing still as Tigres players scored two uncontested goals, which proved to be the difference in the match.

El Tri veteran and Tiburones defender Carlos Salcido said in a statement the players were also protesting the lack of proper training equipment like ice bags for injuries, lack of a private changing room for the women’s team and lack of proper nutrition for the youth team, among other things.

Tigres and Tiburones players both stood still for the opening minute of play as part of the protest. After 80 seconds, UANL forward André-Pierre Gignac closed down Veracruz keeper Sebastián Jurado, who had up until that point kept the ball at his feet while kneeling.

Jurado kicked the ball clear and the ball was slowly played around by UANL with no resistance from stoic Veracruz players before ending up with Eduardo Vargas. The Chilean then launched a long-range shot into the back of the net, with Jurado (and his teammates) not once moving toward the ball to make it 1-0 after 1 minute, 39 seconds.

After the restart, Tigres players knocked the ball around, seeming to implore Veracruz to start playing, but the home side refused. So Gignac launched another long-range shot to make it 2-0 at 3:55. It was his 100th Liga MX goal since arriving from Marseille in 2015.

Only then did Veracruz players start playing, down 2-0 after four minutes. Here are the first five minutes of the match, showing the Veracruz protest (full highlights further below).

Opening 5 Minutes Of Veracruz vs Tigres 2019

UANL captain Guido Pizarro said after the match his team had agreed upon a one-minute protest. The two sides came together for a joint photo in a show of solidarity.

But Pizarro said Veracruz later tried to lengthen the protest to three or five minutes, to which UANL players did not agree.

“For them to make us responsible for a protest that they were making to their president I think is an error,” Pizarro said. “We came here, respected what they put in the group (about a one-minute protest) ... and went through with it.”

“Tigres knew perfectly well that we would stop for three minutes,” Salcido said. “It’s sad. We are all professional. We’re all in football and you all saw what happened.”

Once play resumed, Vargas added a third goal in the eighth minute and UANL held on to win despite a 26th-minute red card to Jesús Dueñas. Colin Kazim-Richards scored a meaningless goal for Veracruz in the 90th minute.

The 3-1 defeat pushed Tiburones’ Liga MX-record winless streak to 40, having not won since August 2018. So bad is Veracruz, a possum was named as the team’s Player of the Game in one a match last season.

Veracruz had to pay a $6 million fine just to stay in Liga MX this season — the league let them pay a fine instead of being relegated as it went from 18 to 19 teams — but apparently has not found money to support its players.

The Mexican Federation (FMF) created a $1 million emergency fund to pay players who have filed official complaints, though it said only two players have done so.

Before the match, there were whispers los Tiburones would boycott the match altogether, but the FMF and Liga MX threatened relegation to convince the players to take part in the match.

After the game, Veracruz owner Fidel Kuri said he was “embarrassed for the fans” but wasn’t upset with Tigres players scoring during the protest.

“The players wanted to send a message that wasn’t discussed, but they are in their right,” Kuri said. “We were once again the joke of the nation, or the world with this topic.”