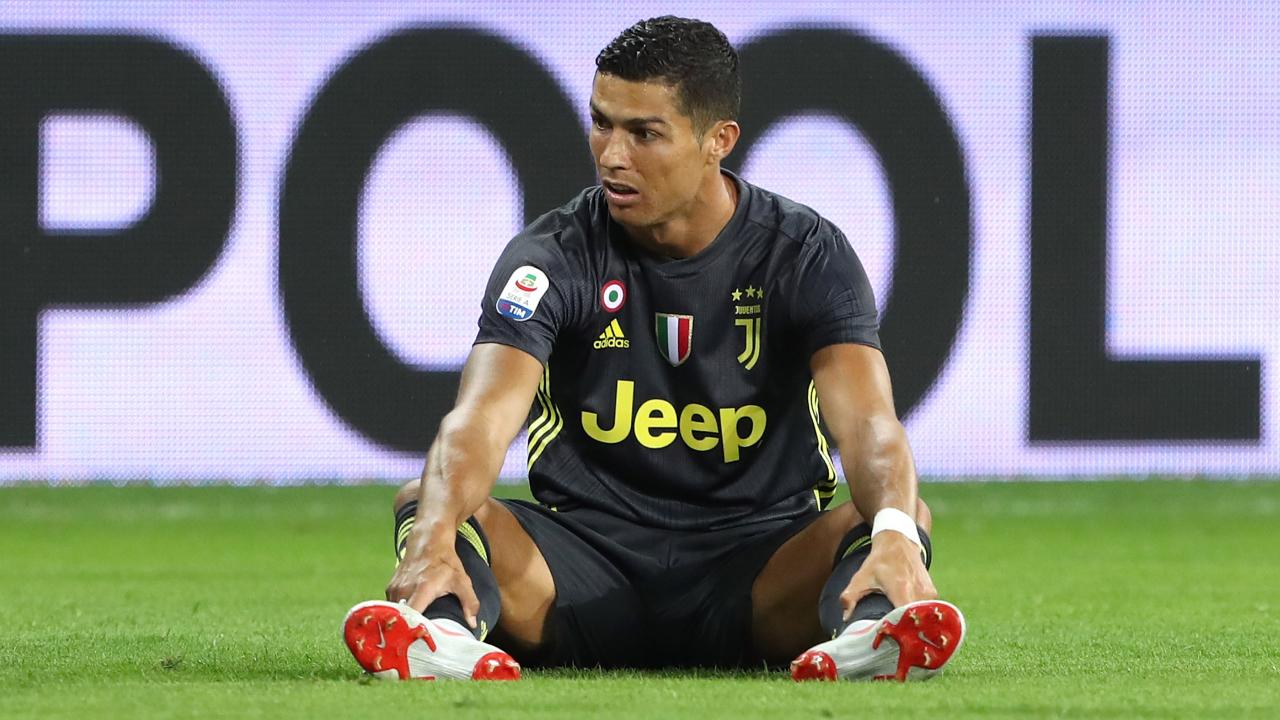 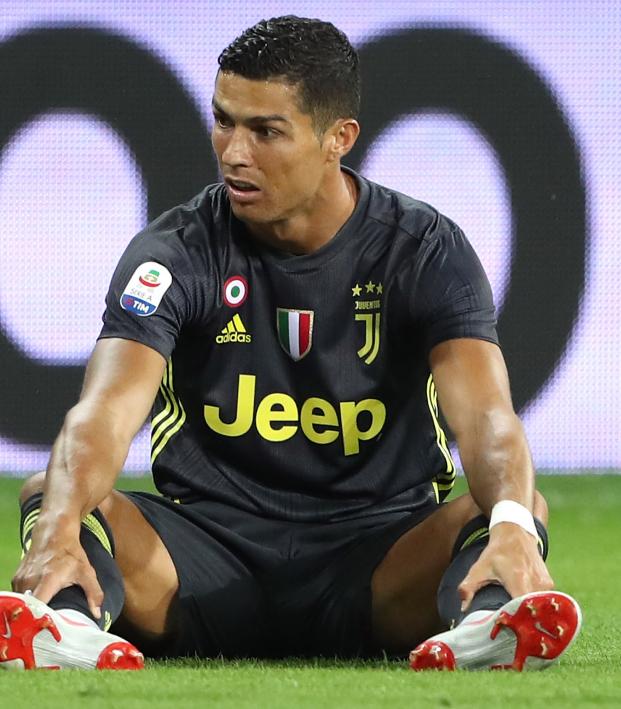 Why Is ESPN’s Serie A Coverage So Insulting To Fans?

When ESPN acquired the exclusive U.S. TV rights to Serie A back in August, we were excited about the prospect of easy access to a league that used to require a high-level cable subscription (or illegal stream) to watch, especially with Cristiano Ronaldo having just moved to Italy. The ESPN Serie A deal meant at least one match per week would be on ESPN networks, with the remainder on ESPN+.

But a few months in and ESPN is doing exactly what we feared it would do: try to force you to buy ESPN+.

The ESPN Serie A coverage has been disappointing, to say the least. While ESPN played up its “Serie A Match of the Week” when the deal was announced, the simple fact is ESPN consistently refuses to show the best match of the week on ESPN/ESPN2, often relegating the match of the week to ESPNews, which has a much smaller subscription base. Week after week the biggest matches are only available on ESPN+.

While this isn’t the end of the world — we’ve said ESPN+ is worth it for soccer fans who can spend $5 per month or $50 per year — it’s frustrating for those who cannot afford or simply don’t want to shell out the additional money to watch Serie A.

We had a feeling this might happen right out of the gate when ESPN chose not to broadcast Ronaldo’s Juventus debut. We could kind of understand ESPN choosing college football over Serie A for much of the fall, but now that college football is all but over (just a smattering of bowl games instead of a full slate of Saturday games), ESPN has proven it doesn’t give any fucks about broadcasting the best game each week on TV.

On Saturday, Juventus faces Roma in what is without a doubt the biggest match of the weekend in Italy, perhaps in all of Europe. While Roma has struggled a bit in league play this season, it’s still a team that reached the Champions League semifinals last year (better than Juve) and will be in the UCL Round of 16 in 2019.

Nothing against AC Milan and Fiorentina — honestly this match is better than most of the ones ESPN has decided to broadcast — but most neutrals will want to watch Juve and Roma, not to mention all the Ronaldo fan boys who will gobble up anything he does.

Now you might think this has something to do with college football going on that day, but you’d be wrong. While ESPN will be showing a couple bowl games in the morning and early afternoon on ESPN, ESPN2 is showing a college basketball game between VCU and Wichita State at 2 p.m. ET, the same time as the Juventus-Roma clash. College basketball purists will enjoy that matchup of high-performing mid-majors, but neither school has a significant fan base, and most people don’t pay attention to NCAA hoops until the football season is over.

On the rare occasion ESPN picks the right match to broadcast, as it will on Dec. 26 for the Inter-Napoli game, it relegates it to ESPNews, to which far fewer people actually have access. ESPN2 will actually show Juventus on Dec. 29, but it’s a match that starts at 3:30 a.m. on the West Coast; how many people will actually wake up to watch Ronaldo play Sampdoria?

This has been a theme of the ESPN Serie A coverage throughout the season thus far. ESPN picks decent matches to highlight on broadcast television but the best matches at the best times are always on ESPN+.

Sadly, ESPN is treating its customers just as poorly as Turner Sports (TNT, B/R Live) has done with the Champions League (not to mention Fox in recent years).

Just like with Turner Sports’ B/R Live, ESPN wants soccer fans to pay more money for its subscription streaming service instead of treating its current cable subscribers with any shred of respect.

Again, we shouldn’t be surprised. Giant corporations like this care more about the bottom line than creating a quality product fans will enjoy.

But fans don’t have to be happy about it. 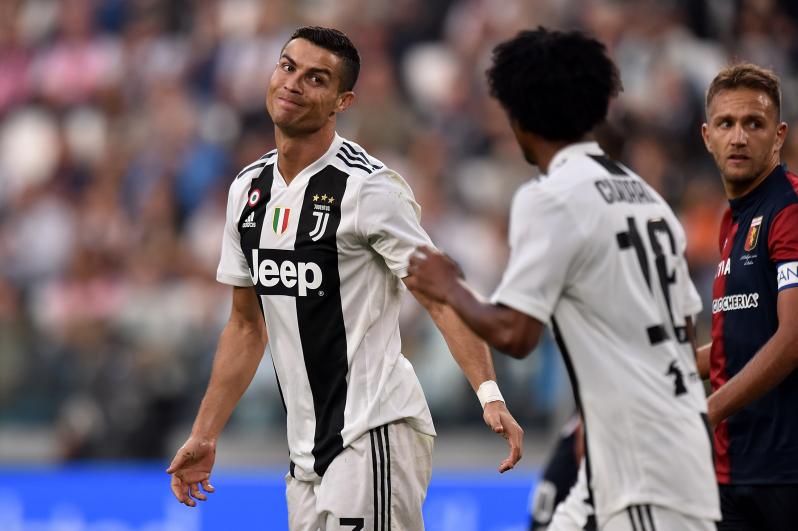 Let’s hope ESPN at least pretends to care about Serie A fans in the second half of the season, but don’t hold your breath.