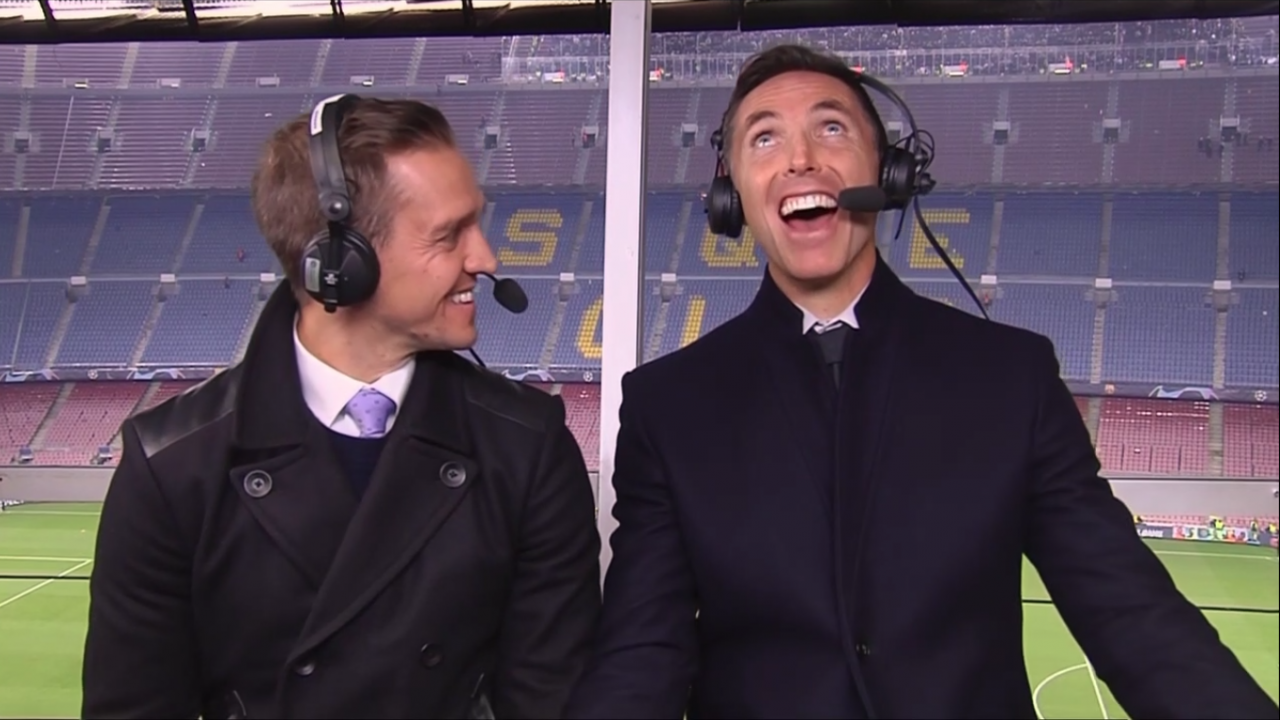 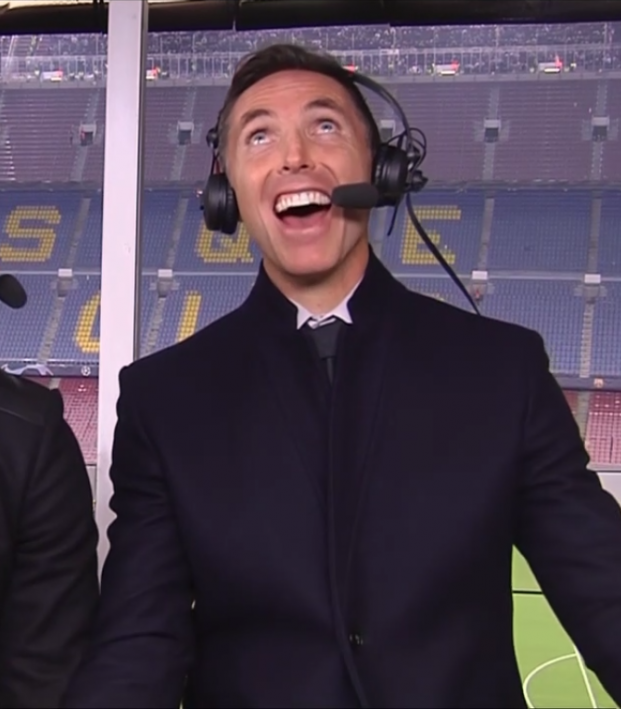 The Champions League on TNT has had its share of snafus. But what we saw on Tuesday might have been the toughest to watch for fans of the beautiful game.

Turner Sports has not proven a great steward of the world’s most popular annual tournament since taking over the U.S. broadcast rights from FOX starting with the 2018-19 season.

For starters, Turner is only showing matches on TNT, despite having at least three networks available to broadcast games each day (TBS and truTV being other options). Then they decided to put every match not on TNT, which is to say most matches, behind a pay wall, one that isn’t cheap.

To make matters worse, TNT’s studio show is full of unproven (read: cheap) talent. And they’ve had some broadcasting issues, like when they cut to commercial in the middle of a Manchester United match.

The biggest fuck-up was TNT’s decision to not show the PSG-Liverpool match on TNT, instead broadcasting Tottenham vs. Inter Milan. It was definitive proof that Turner Sports doesn’t care about putting out a good product, just the bottom line.

On Tuesday, the Champions League on TNT took another dark turn.

For the first time during the group stage, Turner sent a pair of broadcasters to Europe to call a match instead of using the stock British announcers. This should have been a great opportunity for TNT to put its mark on covering the Champions League.

Instead they sent Steve Nash.

Steve Nash’s inclusion as an analyst for the Champions League on TNT was always an odd choice. The two-time NBA MVP and future Hall of Famer would be a great analyst for basketball — not so much for soccer.

So it makes little sense for TNT to send Nash — along with Stu Holden — over to Spain to cover Barcelona’s 1-1 draw with Tottenham.

It makes even less sense given the fact Nash is an unabashed Tottenham fan.

When it comes to broadcasting soccer matches, the typical formula has one professional sports broadcaster to call the action and one color commentator, almost always a former player. Occasionally there are two color commentators.

I’m all for trying out untraditional broadcast styles — Fox Sports’ Facebook broadcasts were occasionally (but not always) fun to watch last year. But I don’t see how anyone planning coverage of the Champions League on TNT thought a pairing of Nash and Holden would be a good idea.

With Nash and Holden calling the match, there was no professional play-by-play commentator. This isn’t the end of the world if there’s someone who can carry a match with his voice, but neither Holden nor Nash fall into that category.

Holden is a former player and relatively new to the broadcasting world, despite being on Fox’s lead team at the 2018 World Cup. But his match-day experience is all as a color commentator.

Nash is not a former (soccer) player and has little-to-no broadcasting experience in soccer.

Put together, the Holden-Nash pairing was nothing close to the broadcasting equivalent of Nash and Dirk Nowitzki back in the Dallas Mavericks’ heydays.

On Tuesday, Holden tried his best but was clearly not comfortable carrying the commentary for 90 minutes as a play-by-play announcer, with plenty of dead air throughout the match. Nash, meanwhile, added very little to the commentary, never providing any sort of actual analysis.

When Barcelona went ahead in the seventh minute through Ousmane Dembélé, Nash immediately began talking about Harry Kane trying to motivate his teammates instead of dissecting the Frenchman’s brilliant goal in which he absolutely torched young Spurs defender Kyle Walker-Peters.

Sadly, we don’t have the rights to any of the commentary because instead of tweeting out highlights of the match featuring Stu and Steve, Turner Sports’ highlights (sent out through Bleacher Reports' accounts) all included the British announcers.

Ousmane Dembele turned up for this one

OUSMANE DEMBELE BY HIMSELF

While having Nash and Holden in the Camp Nou for the match allowed them to point out things going on in the crowd — Barça fans chanting to bring Lionel Messi on; Tottenham fans cheering up in the corner — the two were not a positive addition to the match viewing experience.

Worst of all, Nash broke the cardinal rule of sports journalism: No cheering in the press box.

Nash was a massive fanboy throughout the match. While you can’t really blame him — he’s not a professional broadcaster — you can blame TNT for sending him to cover the game.

When Lucas Moura scored Tottenham’s equalizer in the 85th minute thanks to a perfect cross from Harry Kane, Steve Nash cheered out loud instead of trying to do the whole commentary thing he was brought to Spain to do.

Lucas Moura when Tottenham needed him most

(Again, it says something that the “U.S. only” highlights don’t even include the U.S. broadcasters from Bleacher Report, which is owned by Turner Sports.)

Nash did admit he was “trying to be partial,” but in that he failed miserably.

It would only get worse. When Nash believed Spurs had clinched qualification into the Round of 16 — Inter Milan’s 1-1 draw with PSV hadn’t actually gone final yet — Nash yelled out “YES! YES!” and you could imagine him giving a few fist pumps.

Tottenham, in the end, did go through, by virtue of equaling Inter’s result against PSV. Spurs were a bit fortunate to get a B team (Thomas Vermaelen still lives, if you can call that living) from Barcelona, which had already clinched first place, not that Nash will mind.

As bad as the commentary was, none of this is to say that Nash and Holden are bad people; I don’t mind them when they’re goofing off in the studio back stateside. I’m sure they both tried their best on Tuesday; they’re just not cut out for the roles TNT put them in calling the match.

Unfortunately for U.S. viewers, the Nash-Holden pairing will be back covering the Champions League on TNT again on Wednesday when Manchester United visits Valencia.