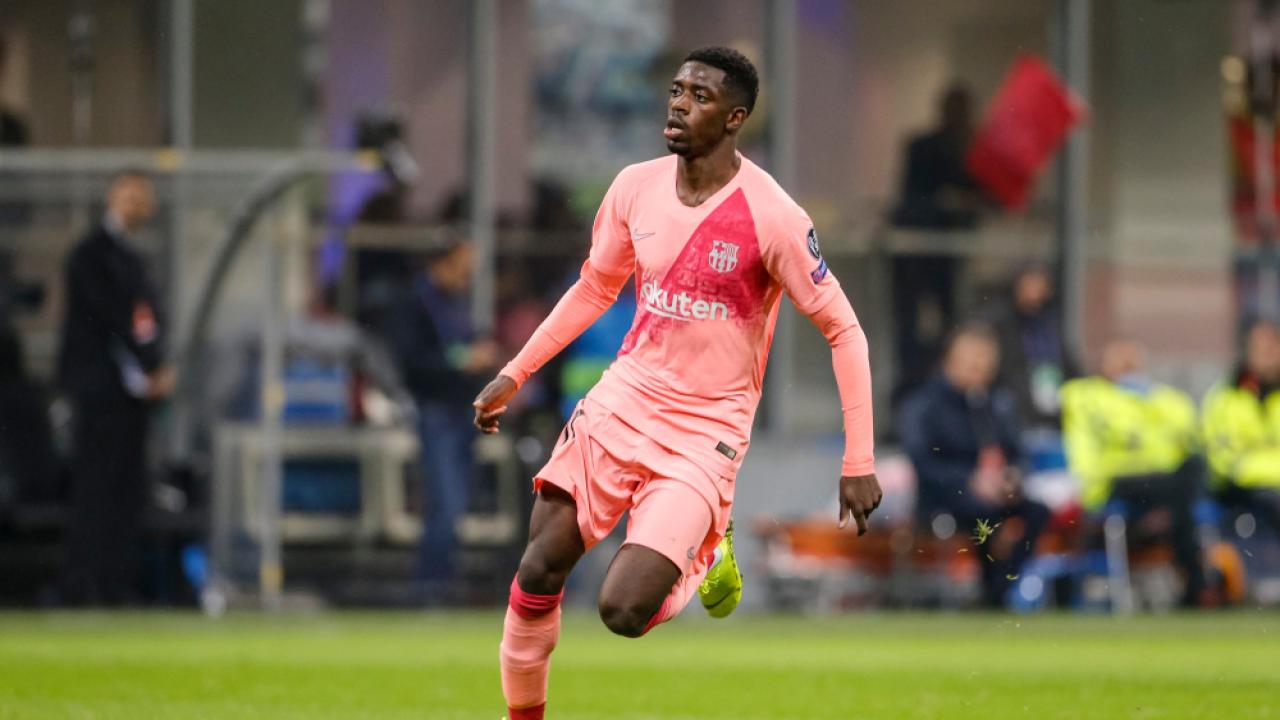 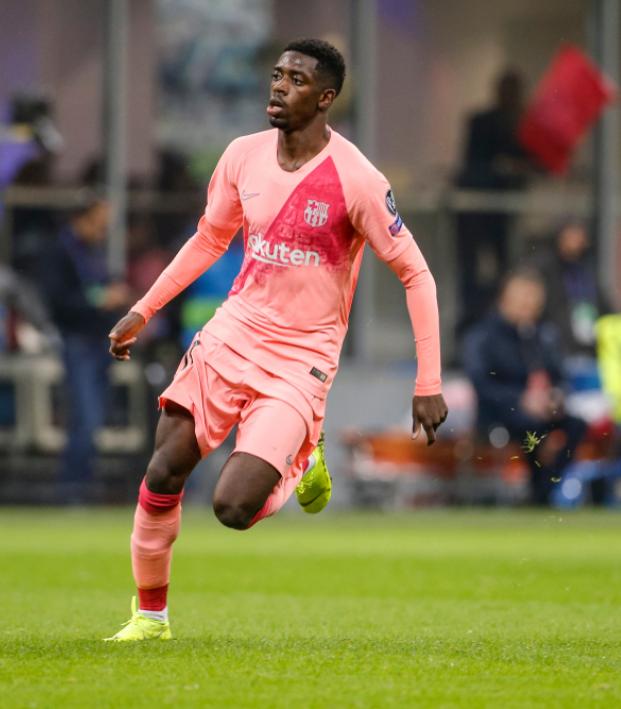 What Would Happen If You Never Used An Alarm Clock? You Would Become Ousmane Dembélé

Ousmane Dembélé is a hero of our time, “a man proud, moody, cynical, with defiance on his brow, and misery in his heart,” and capable of exhibiting both sensitivity and distrust in equal measure — look no further than former Atlético striker Kiko describing him as “the most contradictory player I’ve seen” as proof of his status as the melancholic romantic hero of the 21st century. But, to keep the Lermontov reference going, does an unusual beginning necessitate an unusual end?

The unusual beginning is the first 16 months of Dembélé’s Barcelona career. After arriving in Catalonia as Neymar’s replacement for $120 million, the French winger’s first season in Spain was hampered by a thigh muscle rupture and subsequent muscle injury, effectively sidelining him from mid-September through mid-February.

This wasn’t unusual so much as it was unfortunate — he still managed to register three goals and six assists in LaLiga, averaging a major contribution every 103 minutes.

However, the revelation of his tardiness and fascination (perhaps addiction) with video games has somehow amounted to a tenuous association between his original time on the sidelines and his later omission from the Nov. 11 visit of Real Betis (the early candidate for LaLiga’s game of the season) — and it's all been made hyper fascinating to the public following the aforementioned VIDEO GAME REVELATIONS.

Spanish daily AS recounted how he’d “got together friends at his home in an upmarket area of the Catalan capital, and embarked on an evening of video games. The group lost track of time and carried on playing late into the night.”

Goal reported “countless fast food cartons at his house, while a healthy fish dish prepared by a chef had been discarded.”

You can’t help but think of how this scene will play out in Dembélé’s own version of Becoming Zlatan — a wonderful documentary that followed Ibrahimovic’s transfer to Ajax at the age of 19 and then to Juventus at the age of 22.

There are clear parallels between the two players in their early 20s: both appear disengaged and immature, both are called out by teammates for failing to grasp their role within the team, but — and this is most important — both deliver time after time. The talk becomes inconsequential when you’re a footballer who’s playing really good football.

You can read about the criticism from Rivaldo and some guy named Urbano Ortega, who was the assistant to former sporting director Robert Fernandez, but Dembélé now has three goals and four assists in his last seven appearances, averaging a goal or an assist every 55 minutes.

His performances have given rise to my favorite form of praise ever: “That’s a boy who got a good night’s sleep!”

And it only makes the latest reports that much more enjoyable: After scoring a fantastic goal against Espanyol on Saturday, Dembélé was two hours late for training on Sunday and Barca security was sent to track him down. This will be an awesome scene in Becoming Ousmane.

“Something happened, but we will try to resolve it internally,” Ernesto Valverde said. “I don’t have anything else to say, really. We will try to help the player because he has a lot of talent and we want to help him. He is a player that gives us a lot on the pitch, but we have behavior-based rules, which are the same for everyone.”

Center back Clement Lenglet was direct in his assessment of Dembélé: “What matters to me is what Ousmane does on the pitch, and he’s doing really well. You’re talking about non-sporting matters, but when he’s played he’s played really well. I understand journalists look at other things but, for me, the most important is to watch the games and to see if he’s doing well.”

And so while the Dembélé CRISIS is wonderful for virtue signalers across the internet (you all seriously can't find something else to get upset about?), I think veteran Gerard Piqué said it best when offering his advice to the attacker: “Sometimes, it’s not just doing it, it’s appearing to do it.”