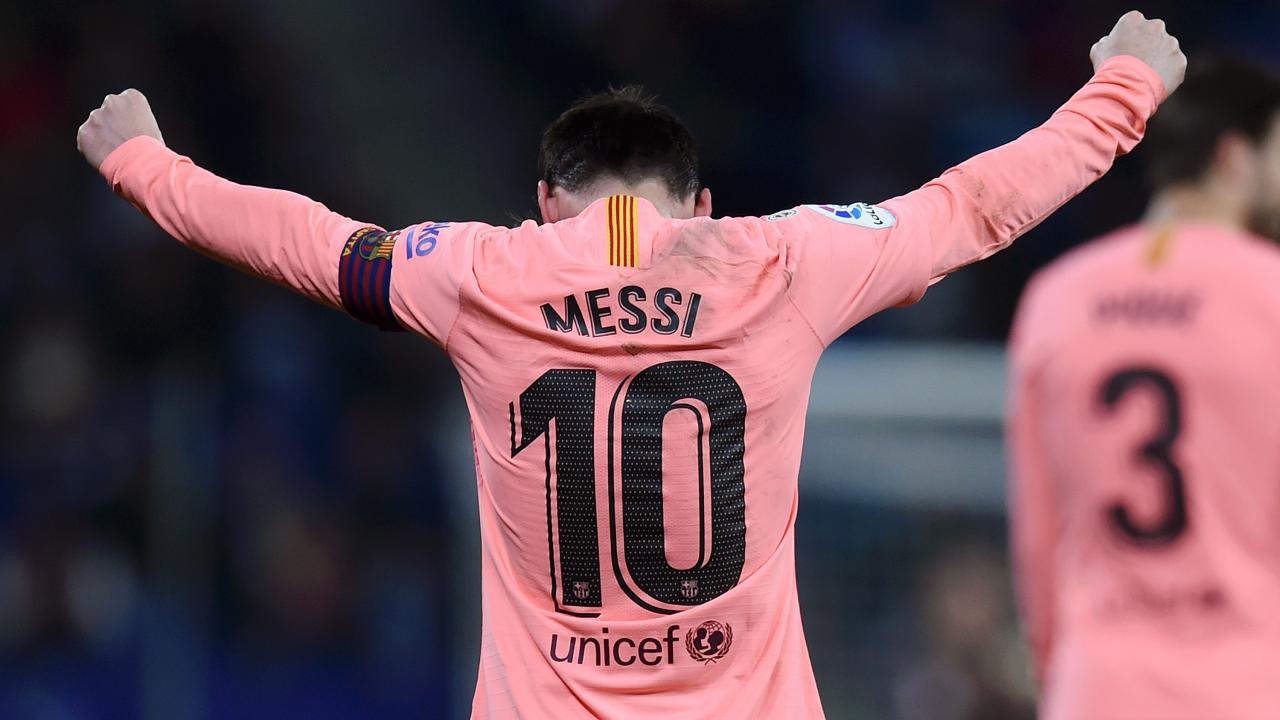 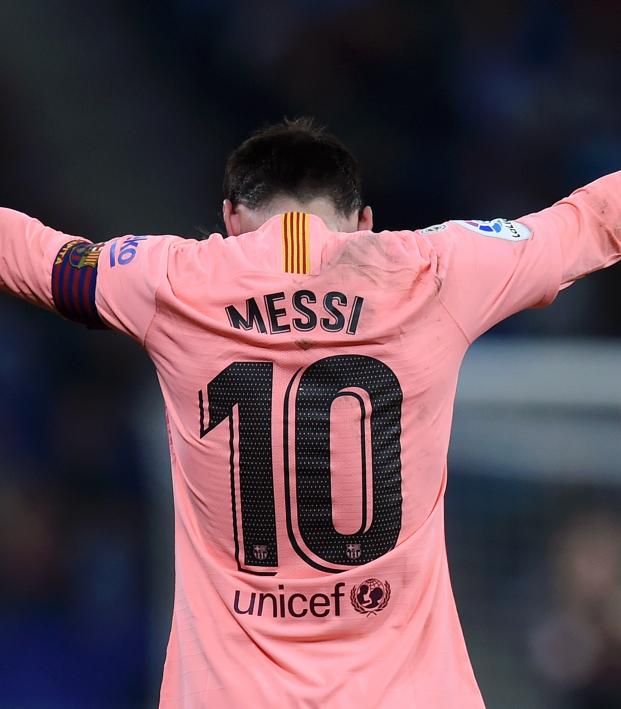 Lionel Messi had one of those matches where you just can’t defend him, inspiring Barcelona to a 4-0 win over Espanyol on Saturday. Not one but two perfect free kick goals from Messi vs Espanyol highlighted another magnificent performance from one of the legends of the game.

Messi was voted the fifth-best player in the world on Monday and wasn’t in the squad for Barcelona’s Copa del Rey win over Cultural Leonesa on Wednesday. In his first match since the absurd suggestion that he isn’t among the top one or two players in the world, he reminded everyone of just how good he is.

The Argentine No. 10 put Barcelona on the way to an easy win when he curled in a free kick in the 17th minute.

As great as that was, his assist on Ousmane Dembélé’s goal in the 26th minute might’ve been even more impressive. Messi looked like he was playing FIFA Street when he dribbled around a couple players, went to ground, kept control of the ball before finding Dembélé, who still had plenty to do to make it 2-0.

Messi nearly had a second assist about 10 minutes later, when Luiz Suarez hit the post after a perfectly weighted first-time pass.

The Barça captain even put in a shift on defense. At one point in the first half, Messi misplayed a pass to the Espanyol defense and made a 40-yard sprint back to regain possession.

Even when Messi wasn’t involved in the offense, Luis Suarez was there to turn something out of nothing, scoring this goal from an impossible angle.

Messi finished off his maestro performance with a second free-kick goal in the 65th minute, this from a slightly different angle. The home fans began quickly filing out of the stadium after the second goal for Messi vs Espanyol.

Barcelona’s win put the club back on top of the LaLiga table after Sevilla and Atlético Madrid had briefly pulled even on 28 points earlier in the day.

goals this season.
Double figures for  seasons in a row.
Has anyone done that before?
Of course not. He's a legend.
#ForçaBarça #EspanyolBarça pic.twitter.com/h1Osb5Urhu