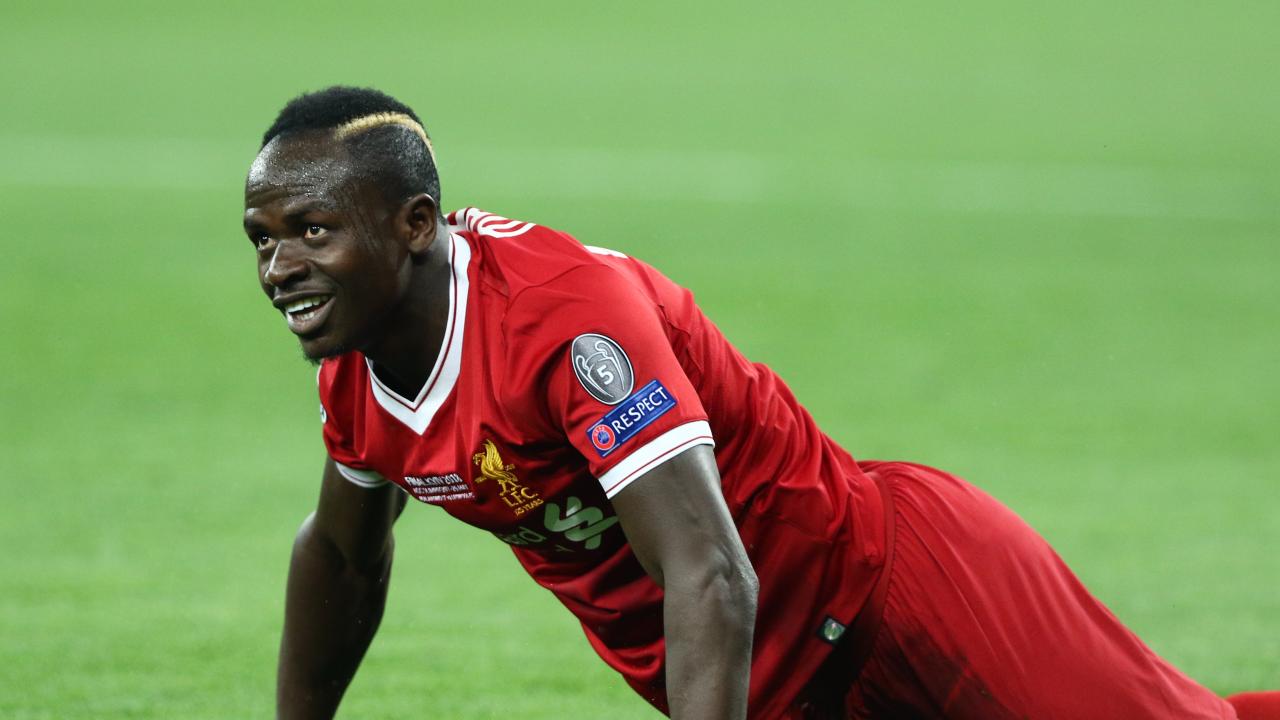 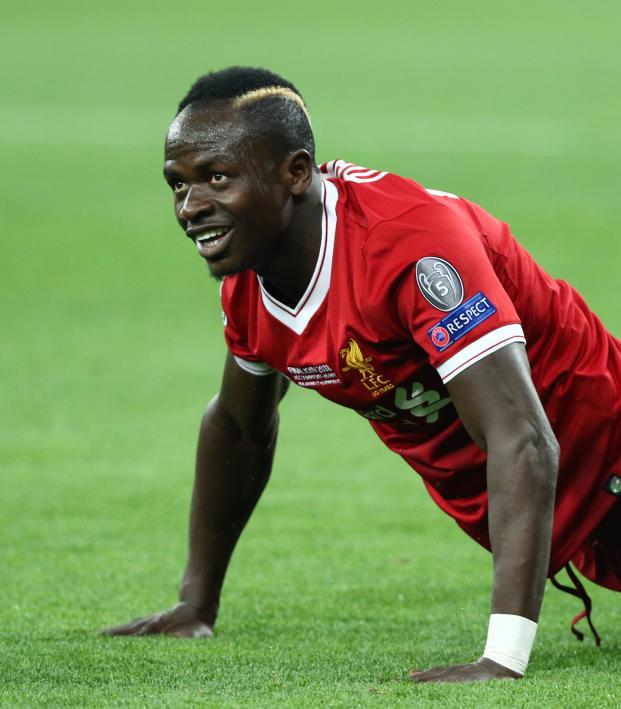 In truth, we all knew this would happen eventually. But we’re still pissed.

When Turner Sports took over the UEFA Champions League TV rights from Fox, there was hope that TNT would show the best matches available every day. That’s what would make sense to the average fan, but Fox struggled to figure this out.

But when Turner announced the launch of Bleacher Report Live, it became apparent that bleeding soccer fans dry with a predatory nickel-and-dime approach was on the cards.

Throughout most of the UCL group stage, TNT has done a decent job of showing the best matches during each time slot, with the rest shown on B/R Live for a fee. There were a couple questionable choices, but they were more matters of preference than anything.

The biggest match of the entire Champions League group stage was always going to be Paris Saint-Germain against Liverpool. The English giant and reigning runner-up against the wealthy French superstars was marked on the calendars of soccer fans around the world as soon as the draw came out back in August. Given how tight the group is with two matches left, the intensity is even greater than initially expected, with both clubs facing the real possibility of failing to advance with a loss.

But with Liverpool making its return trip to Paris on Wednesday after a riveting match at Anfield in September, the match is nowhere to be found on TNT’s lineup.

What the fuck, Turner?

Instead of showing the best match of the day (of the entire fall), Turner is opting to hide PSG-Liverpool behind the B/R Live pay wall (which isn’t cheap, by the way). In its place is Tottenham hosting Inter Milan in a matchup that doesn’t really move the needle when you realize Inter just needs a draw to wrap up second place in Group B and relegate Spurs to the Europa League.

We reached out to Turner for comment on how they choose which matches to broadcast, but did not receive a response. But it’s pretty obvious why — to take your money.

Turner, like most any American company, is full of greedy businessmen who would rather take money from fans who may or may not have it than provide a quality service to customers. So of course when a giant match rolls around on the schedule, Turner execs don’t see it as an opportunity to get a lot of viewers on TNT, which most cable subscribers have access to, but an opportunity to make more money by forcing viewers to pay for the content on B/R Live.

Fortunately, there is another way.

Instead of giving the money grubbing folks at Turner, tune into the PSG-Liverpool match on Univision. While in Spanish, Univision is fairly common across most cable services and also readily available on Fubo.tv. And, vitally, Univision doesn’t treat its customers like crap.