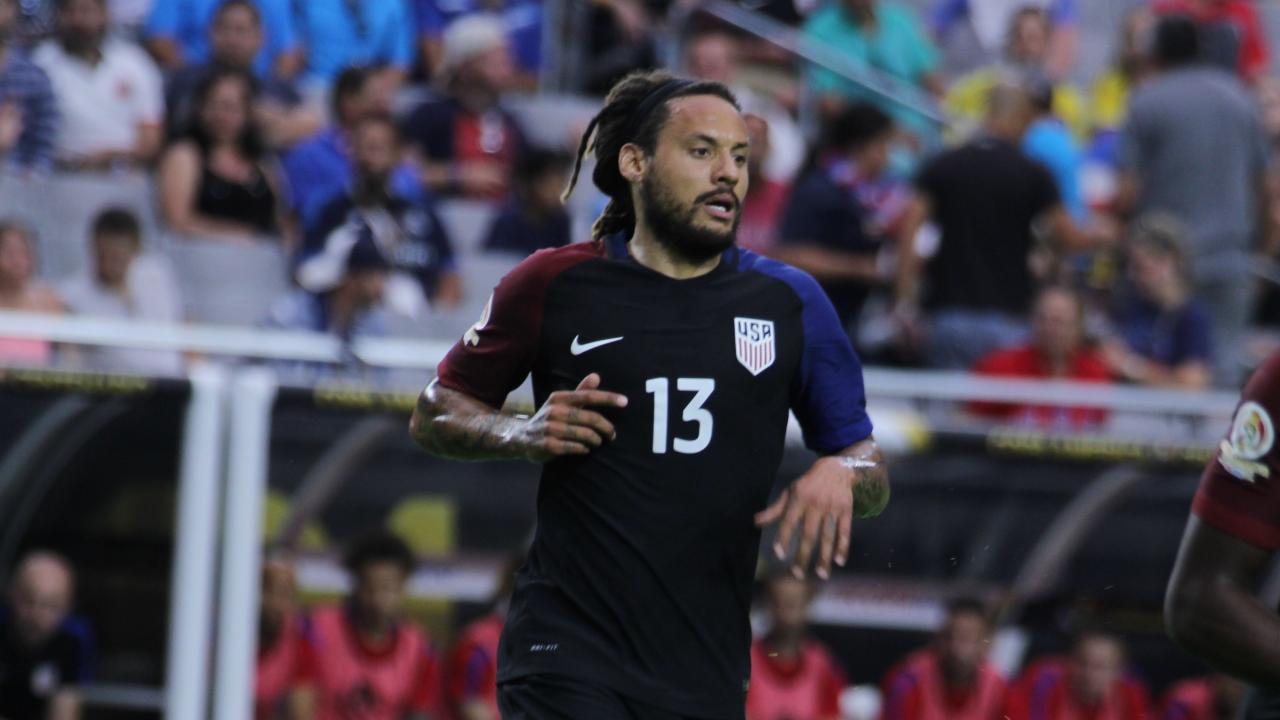 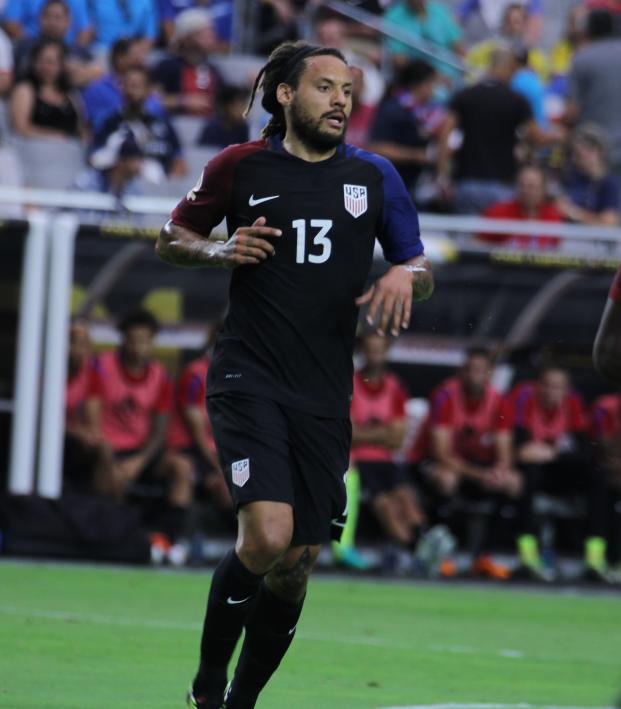 Jermaine Jones was a pretty stellar USMNT midfielder for a while. The sound of his strike against Portugal swooshing into the back of the net in the 2014 World Cup ranks as one of my favorite noises of all time, right up there with Fry trying to gnaw his arms off to reach super Slurm and my cat’s purring.

But Jermaine Jones has been known to have a bit of a temper, and it may have gotten him in trouble with authorities.

The German-born Jones retired in September, ending a long career that included Champions League nights with Schalke, shoving referees in MLS and wild rants on the USMNT. He had some fine soccer moments as well, the goal against Portugal chief among them.

But those on-the-pitch successes may become overshadowed by off-the-pitch troubles.

David Charvet, a French actor who appeared on such ‘90s shows as Baywatch and Melrose Place (ask your parents (actually don’t)), has accused Jones of stalking him and recently was granted a restraining order against the former USMNT player, requiring him to stay at least 100 yards away from Charvet at all times, as first reported by TMZ Sports.

Apparently, it seems as though Jones believes Charvet is sleeping with his wife, Sarah, who has been separated from Jermaine for about two months. Jermaine has sent threatening messages to Charvet both through text message and social media.

“Next time I see you me and you will clear all that sh*t,” read one text. “Man I f*cking have a problem with you.”

Perhaps most damning, Charvet said Jermaine sent him a text with a picture of an AR-15 assault rifle warning him to watch out.

Charvet, who recently divorced with his actress/model wife Brooke Burke, denies that he has any romantic or sexual relationship with Sarah. Charzet did, according to TMZ, make a false claim in his court documents seeking a restraining order, saying that Jermaine had contacted TMZ to tell the tabloid that Charzet was having an affair with his wife.

Last week, Jones made a number of social media posts targeting Charzet, including posting a picture of the actor with a devil emoji over his face on Instagram.