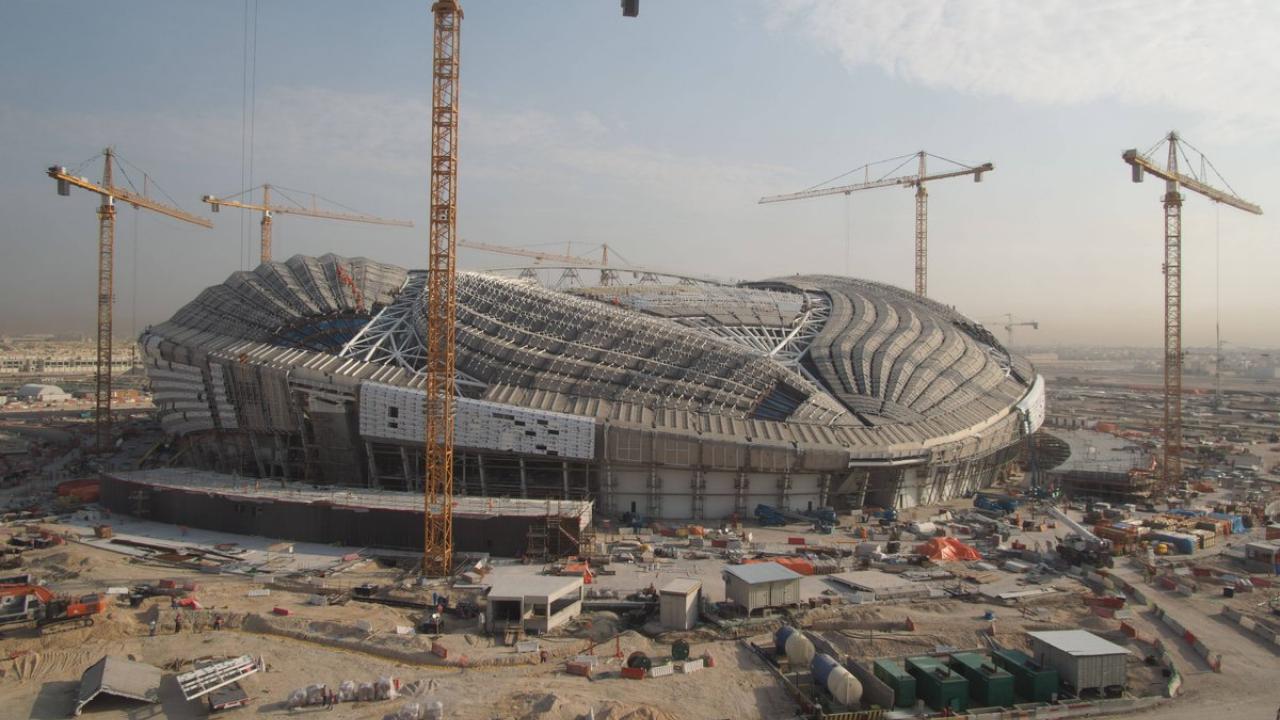 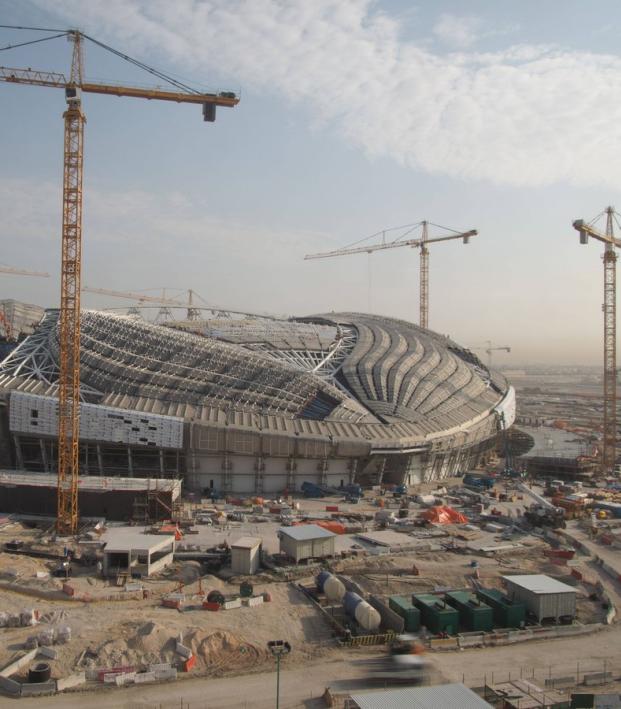 There’s a lot of things that've felt not quite right about Qatar hosting the 2022 World Cup. The feelings of uneasiness began many years ago when accusations of corruption and money laundering ran rampant upon the Arab country being awarded the tournament in 2010.

A 2015 FIFA internal investigation officially cleared Qatar of any wrongdoing, but former FIFA president Sepp Blatter hinted that cheating was involved in the final decision to award the tournament. And, well, if there’s anybody who knows a thing or two about corruption, it’s Blatter.

The hubbub and suspicion didn’t stop there. Several organizations, including Amnesty International, have been vocal about Qatar’s inhumane treatment of foreign workers in the building of tournament infrastructure. Many of these workers, according to the claims, are “forced labor” — in layman’s terms, slaves. Qatar 2022 will also be the first World Cup held in the winter due to the country's blistering summer heat.

The latest eyebrow-raising news to come out of Qatar has nothing to do with corruption, human rights abuse or scheduling. Rather, there’s been talk surrounding the new Al Wakrah stadium and its resemblance to, well, you can see for yourself. 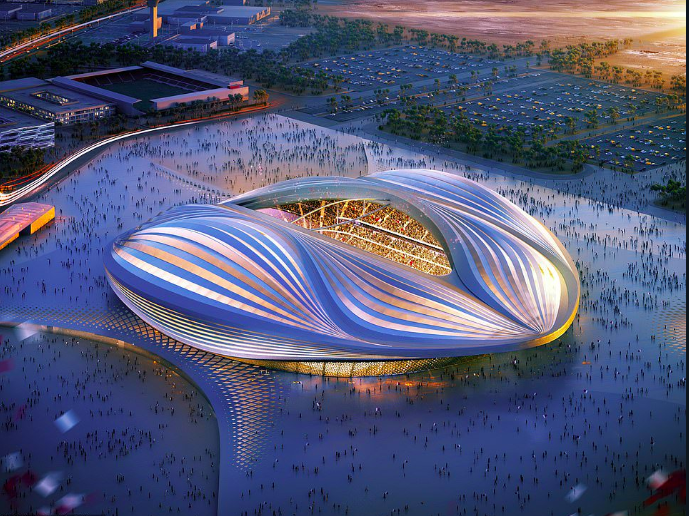 Qatar’s Supreme Committee for Delivery and Legacy released pictures of the 40,000-seat venue to comment on its progress and it wasn’t long until fans dubbed it the “Vagina Stadium.”

The arena was designed by British-Iraqi architect Dame Zaha Hadid, who died from a sudden heart attack in 2016. It is believed that Al Wakrah’s design was inspired by a dhow boat, an ancient fishing vessel still common in the region. Hadid, who was named to Time’s list of the world’s most influential people in 2010, also designed the Aquatics Centre for the 2012 Olympics. 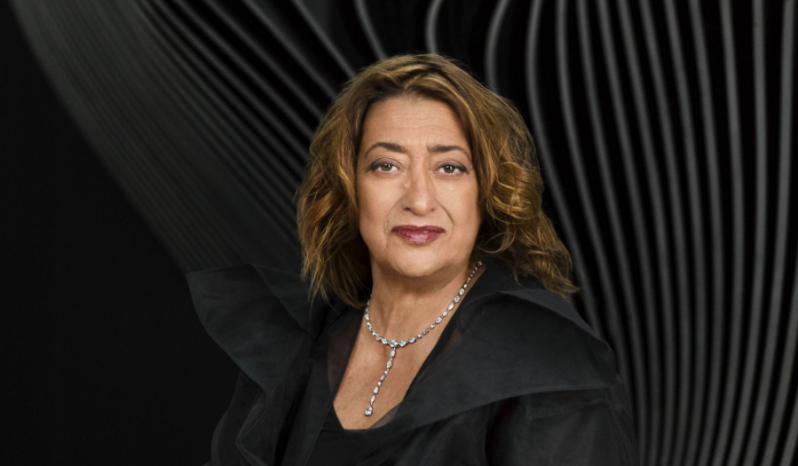 Meaningful reference to traditional Arab culture or an homage to the female anatomy? You decide. Great art is always up for interpretation.