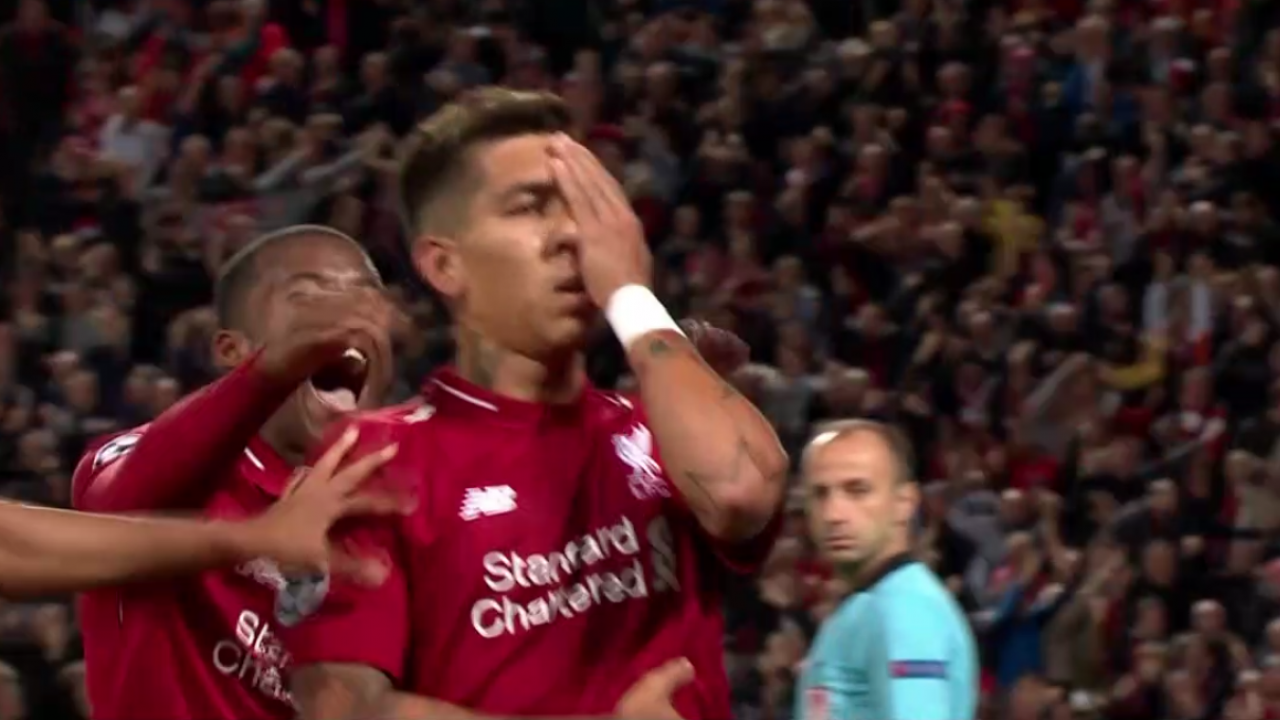 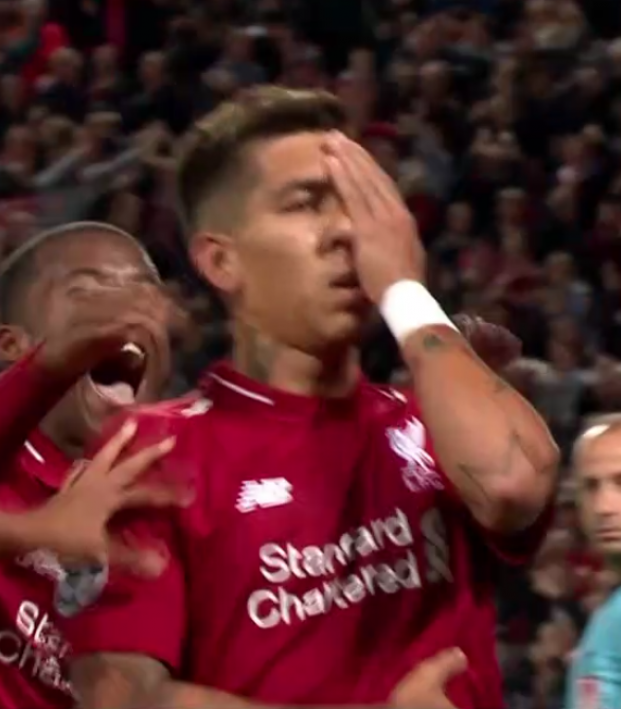 We told you Tuesday was going to be great. We were right.

Perhaps the most anticipated match of the entire Champions League group stage helped kick things off as the UCL returned in earnest on Tuesday — and Liverpool vs. PSG more than lived up to expectations.

The defending French champion and the reigning Champions League runner-up met at Anfield and played an absolute barnburner. Liverpool won 3-2 on the night, but we can’t wait for these two to meet again Nov. 28 in Paris.

The match marked the first time two German managers faced off in the Champions League with non-German clubs and the two former Borussia Dortmund coaches had their clubs going full tilt throughout the 90 minutes. At times Liverpool was on top, running rampant with Mo Salah and Sadio Mané. Other times PSG dominated, with Neymar and Kylian Mbappé causing all sorts of problems.

But it was Bobby Firmino, a second-half sub after suffering an awful eye injury, who scored the winner in dramatic fashion.

Firmino could barely see the last few days after he took Jan Vertonghen’s finger to the eye against Tottenham on Saturday. He started Tuesday’s match on the bench and came on in the 72nd minute. The Brazilian striker scored the match winner in the 91st minute, capitalizing on an error from Mbappé, who was dispossessed in a dangerous position.

PSG's Marquinhos then gave a textbook definition of how not to play defense and was punished by a brilliant finish from his fellow Brazilian. Firmino then let everyone know he was still partially blind with his celebration, rubbing salt in the wounds of Tottenham, which collapsed late against Inter Milan on Tuesday.

Though PSG had plenty of possession, the majority of the Liverpool vs PSG highlights in the first half belonged to the Reds, starting with Mané absolutely torching Neymar.

Neymar’s not exactly known for his defense, but nobody wants to get beat that bad.

Moments later, Liverpool went ahead through Daniel Sturridge, who was playing in his first Champions League match since dinosaurs roamed the land.

Daniel Sturridge finds the back of the net first.

It got worse for PSG when Georginio Wijnaldum was taken down in the box. James Milner buried the penalty to make it 2-0 for Liverpool, swishing the ball into the back of the net.

Milner finishes the pk and Liverpool doubles the lead

PSG pulled one back five minutes before halftime through right back Thomas Meunier, though Edinson Cavani looked offside in the lead-up.

What a first half

PSG gets one back before the break from Thomas Meunier.

While that goal wasn’t called back, Liverpool did have one called back in the second half. Mo Salah poked home a goal, but the end-line official told the center ref to disallow it because Sturridge had placed his cleats squarely into Alphonse Areola’s man parts.

Salah then had his misfortune doubled in the 83rd minute. The Egyptian winger had his pass picked off and turned into a late equalizer. Julian Draxler’s interception fell to Neymar, who then pressed down on the sprint button as hard as he could to run at the Liverpool defense. Ultimately the ball bounced to Mbappé, whose finish was impeccable.

But PSG couldn’t hold on to the draw on the road, as Mbappé gave the ball away in extra time allowing Firmino’s excellent winner.

Roberto Firmino gets the stoppage-time winner for @LFC! pic.twitter.com/cOygjXGz57