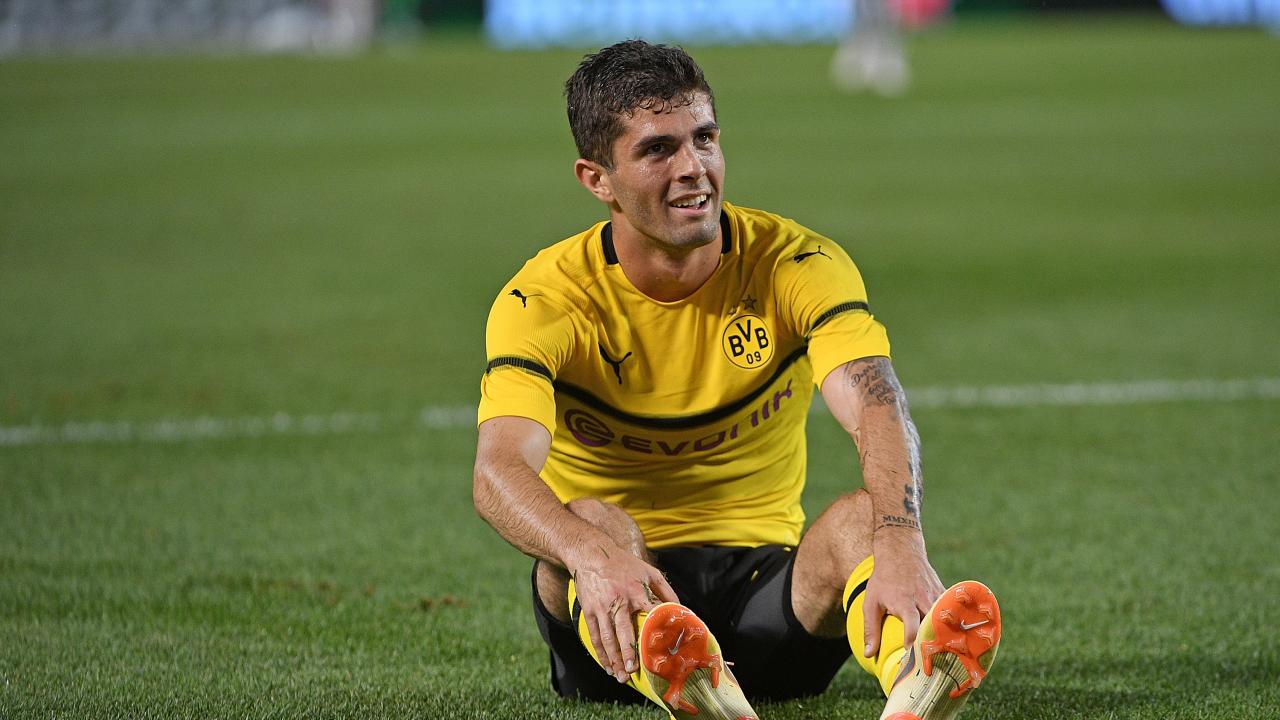 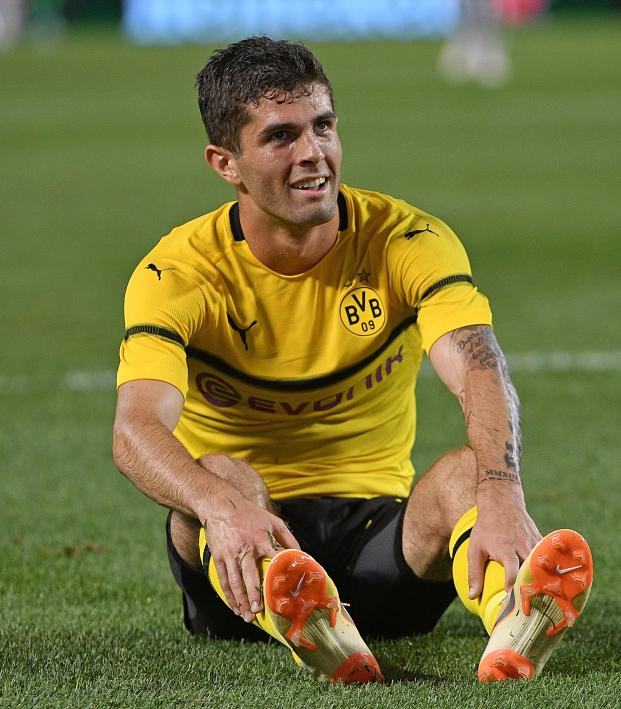 Connor Fleming September 18, 2018
These are the chaaampions.

In arguably the greatest American Champions League matchday since DaMarcus Beasley roofed one for PSV against Monaco in the 2005 Round of 16, our pubescent USMNT squad registered a game-winning goal and a point-obtaining assist on Tuesday. The goal was somewhat unknowingly golazo'd by Christian Pulisic (celebrating his 20th birthday), and the assist was recorded by Weston McKennie (who actually celebrated his 20th birthday a few weeks ago).

With Dortmund facing stern opposition in group play from the likes of Atletico Madrid and Monaco, a road win over Club Brugge at Jan Breydel Stadium is a godsend (in America, a Pulisicsend). And although BVB registered only two shots on target, the Hershey boy made his count (although it was really just a tackle).

Over in Gelsenkirchen, Schalke 04 continued its rough start to the season by only mustering a draw against Porto. Schalke has lost all three of its league matches, and it doesn’t get any easier in the Champions League with a trip to Moscow up next for the German club.

However, the 1-1 draw Tuesday was earned after Breel Embolo converted after a nice run and pass from McKennie.

And Chucky Lozano’s impending transfer to Barcelona was quashed by the revelation that Ousmane Dembélé is good, so really just a great day all around for Sam’s Army.