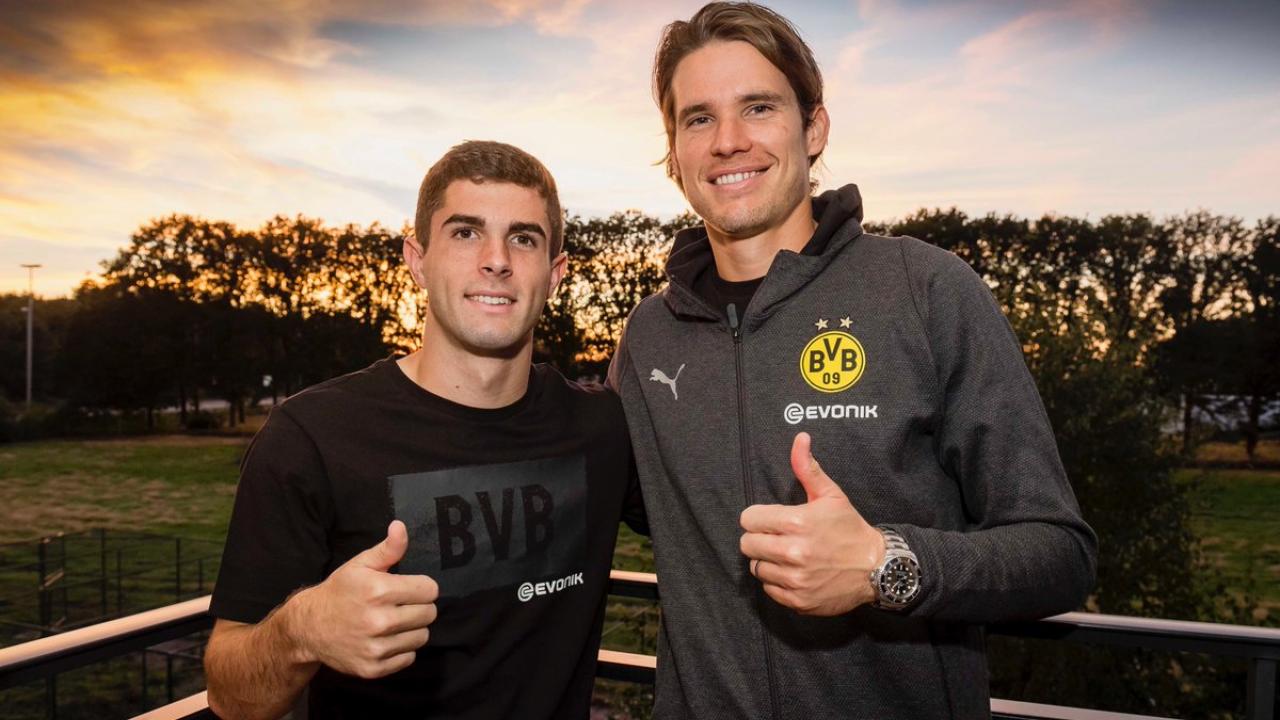 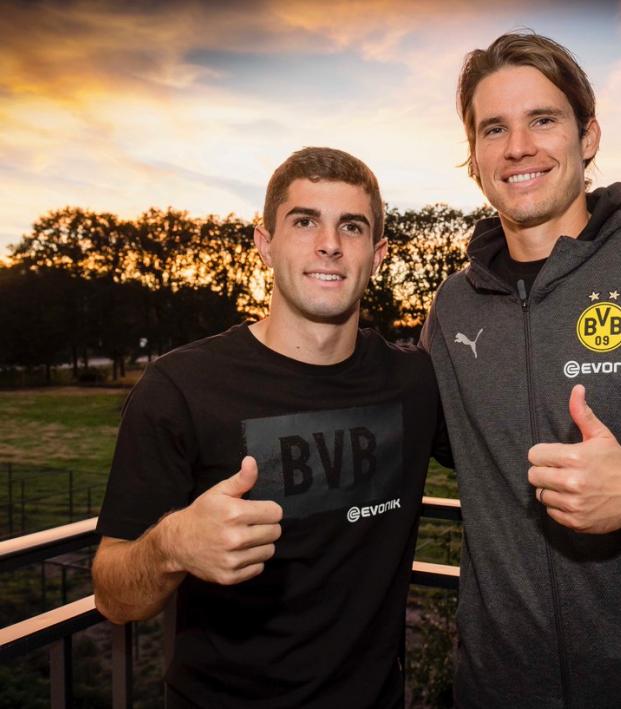 Hannah Lichtenstein September 18, 2018
Happy 20th birthday to the wonderkid. Are we still allowed to call him a kid?

It’s September 18th and every lover of the game can consider Tuesday a great one because it is the day the UEFA Champions League returns. However, this Tuesday is also special because it marks the day of birth of the man who is quickly staking his claim as one of the best to play for the United States men’s national team.

Christian Pulisic, the oft-labeled “future” of the U.S. soccer, leaps into his second decade of living and thus, can no longer be called “one of the best teenagers in the world,” the “teenage talisman” or the “teenage sensation.”

Phew! The only one who perhaps is more sick of hearing those labels is the Borussia Dortmund man himself. One year older — still the great hope of the USMNT, still one of the most exciting youngsters in the world and still unillegible to win Heineken’s Man of the Match award.

On Tuesday, his side travels to Belgium to take on Club Brugge in the opening round of UCL Group A and if the freshly-minted 20-year-old makes his return for BVB after missing two games with a muscle injury (which he is expected to), he will have officially made 100 senior appearances for the club. You can't really put wrapping paper and a box on it but many would argue that that’s a pretty good birthday present.

Pulisic & Co. will be looking for redemption in Europe’s most elite competition after finishing third in a tough group last season that featured Real Madrid and Tottenham and being transferred to Europa League play as a result. It will be a tightly contested match between these two opponents and both will be looking to walk away with a win considering Monaco and Atletico Madrid lay ahead in Group A.

Regardless of the outcome, here’s to hoping our beloved American enjoys his big day and maybe even gets a beer after the game.