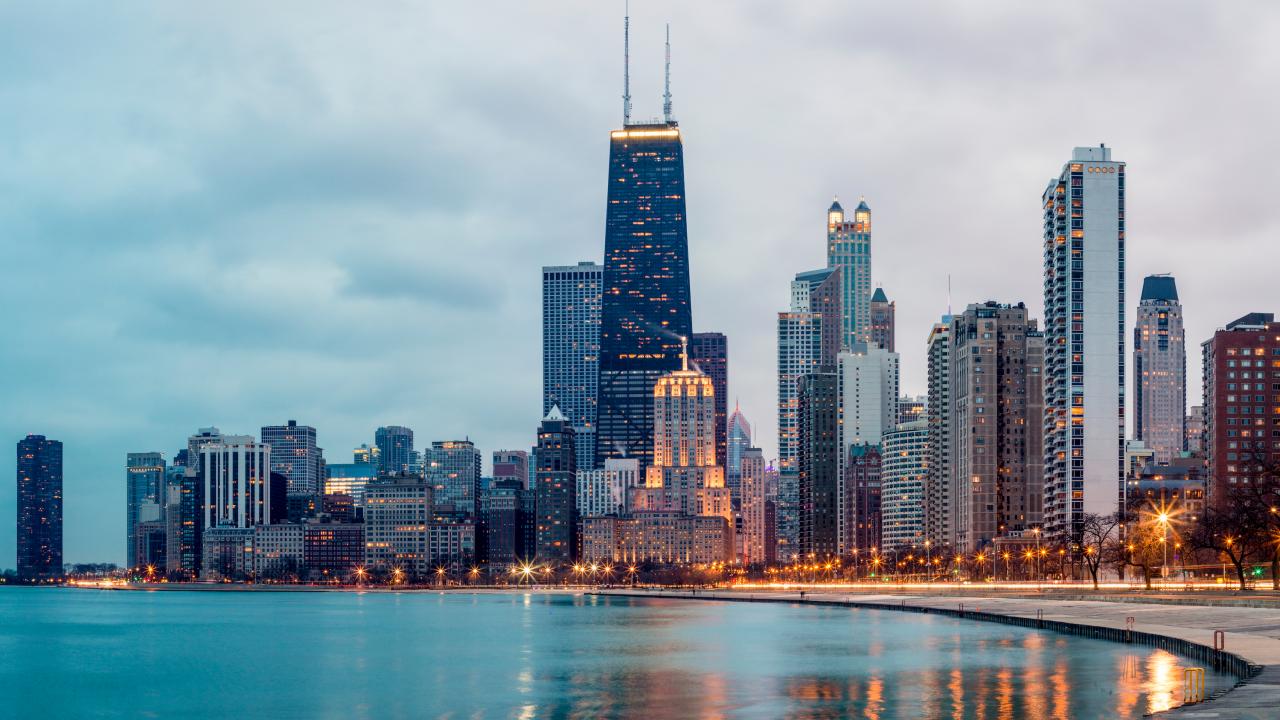 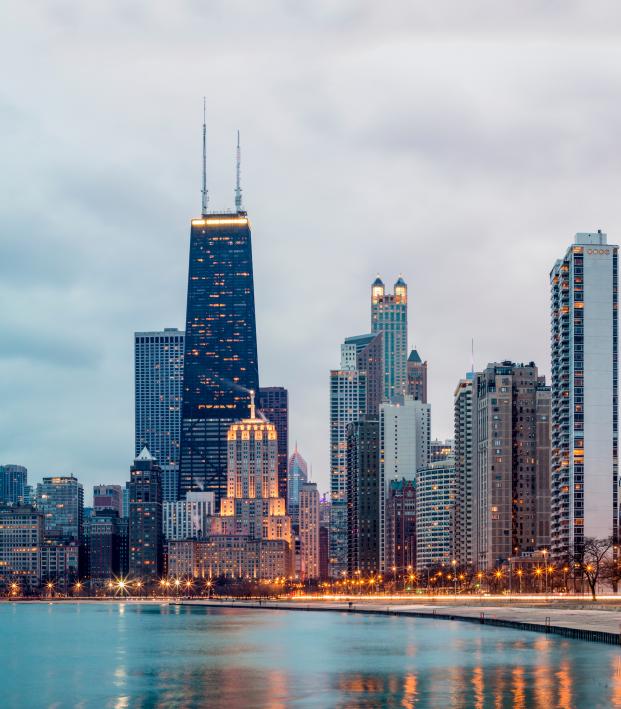 Can The USL Overtake MLS In Chicago?

While MLS has grown leaps and bounds over the past two decades, that doesn't correlate to each of the respective clubs. In 1998 the Chicago Fire were an expansion side that won the MLS Cup and the U.S. Open Cup. The club captured another three Open Cups and the 2003 Supporters' Shield. A solid first decade of action in the Windy City was headlined by the construction of a new 20,000-seat, soccer-specific stadium.

Everything was looking up in the Chicago. So why then is an upcoming expansion side in the second division United Soccer League making waves about challenging for the title as the city's soccer team? Location and amibition.

While MLS has captured most of the coverage over the past decade for domestic-based leagues, the USL has been easily keeping pace. You could argue it's possibly done more considering MLS has consistently poached USL's top clubs (Seattle, Portland, Vancouver, Orlando, Montreal). USL Pro began in 2011 with 12 clubs, hovering no higher than 14 for its first four seasons. Today, USL is the home to more than 30 clubs and is creating a new third-division league, USL League One, in 2019. By 2020, USL may well have 50 clubs across two divisions, plus a third amateur division.

And while the U.S. is big, eventually expansion at that rate encounters turf wars.

In late 2017 property developer Sterling Bay announced plans to create a new Chicago USL team with the ambition to begin play by 2021. Plans were unveiled for a 20,000-seat stadium on the north side of Chicago right along Lake Michigan. The stadium plans are still pending approval and the franchise has been taken over by Tom Ricketts, the owner and chairman of the Chicago Cubs.

In a league that is still battling for its place with other pro sports leagues in media markets and fans' time and money, having a second soccer club come to town with such ambition is not welcomed. Location is the main aspect that stood out from Day 1. You see the Fire do play in a soccer-specific stadium that they built, but it's in Bridgeview, not Chicago. That's at least a 30-minute drive from downtown Chicago — in good traffic. The proposed location for the Chicago USL team is easily accessible for the majority of Chicago residents by public transportation.

So if the USL is able to proceed according to its plans, keeping in mind zoning and approvals are difficult, it would have a stadium of same size that is newer, easier to access and closer to shops and restaurants.

On the pitch the Chicago Fire have left the door open. The splashy Bastian Schweinsteiger signing aside, the Fire have struggled on the pitch. The club has missed the playoffs seven of the last nine years.

The Fire will have the bigger budget for players and the draw of MLS clubs like the LA Galaxy, Seattle Sounders and New York clubs. But the Chicago USL team might have the location.