USL Sets Itself Up For Promotion/Relegation With Restructuring, Rebranding 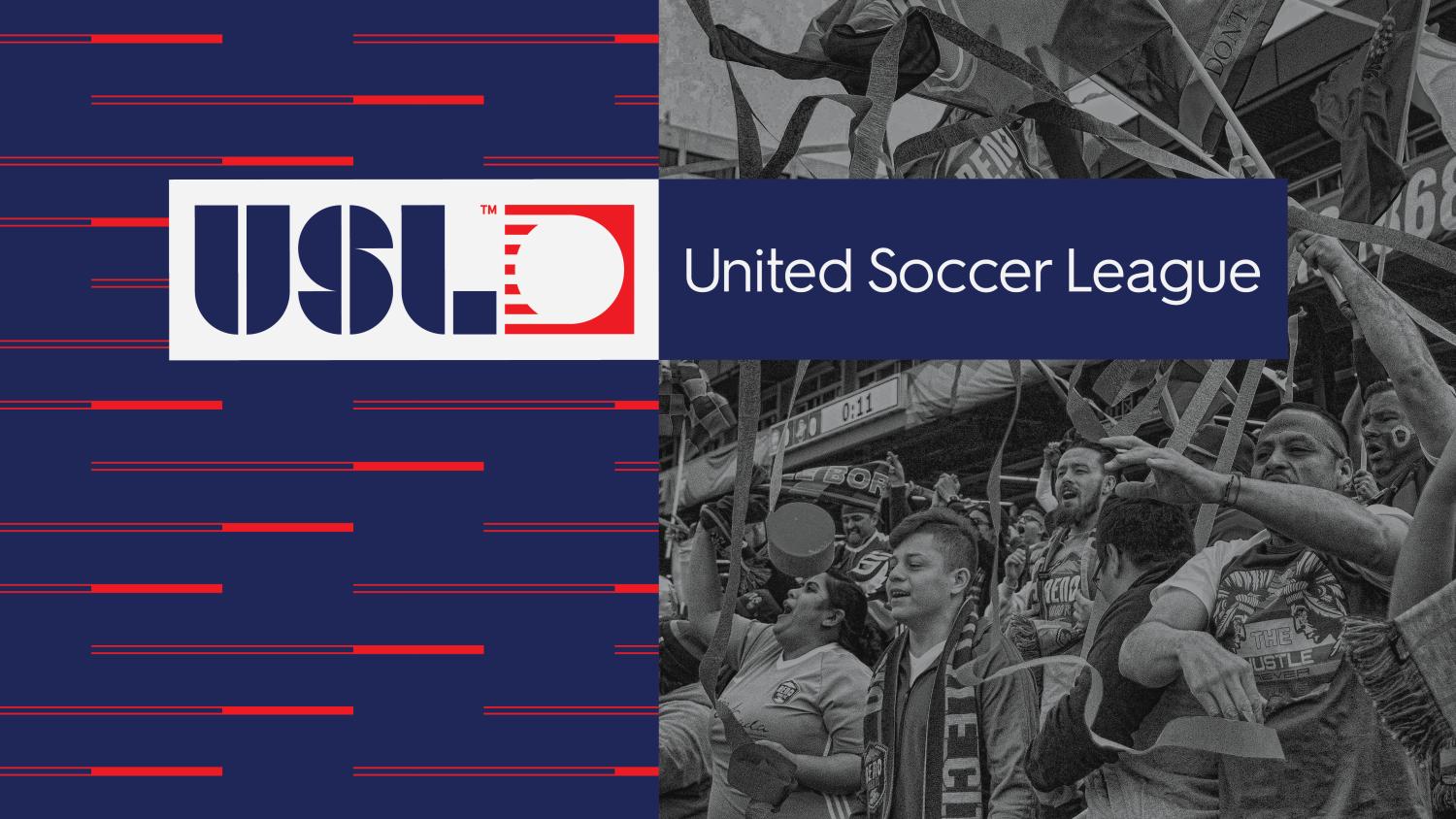 Come for the obnoxious buzzwords; stay for the creation of three leagues under the same umbrella.
USL

Over the last fear years, the United Soccer League has asserted itself as the clear No. 2 soccer league in the United States. The league is hoping to further cement that status with a recent rebranding, including a new USL structure featuring three full leagues and the possibility of promotion/relegation amongst them.

“Today’s announcement comes at the dawn of an exciting new era for our sport."#UnitedForSoccer | #BeChampionshttps://t.co/IKiUOObUSH

The United Soccer League is the second tier of American professional soccer. Despite having been founded (in its current form) in 2010, the league overtook the historic NASL with ambitious ownership, shrewd marketing and, admittedly, the NASL’s own hubris.

The USL now wants to completely push NASL out of existence with the creation of a Division III league, plus the full assimilation of the current Premier Development League under the USL umbrella.

“Today’s announcement comes at the dawn of an exciting new era for our sport,” USL CEO Alec Papadakis said. “The USL has spent the past eight years transforming our league to meet the evolving needs of our team owners, players, coaches, fans and partners. We have established our place in the U.S. soccer landscape while blazing the trail for professional soccer’s future by introducing a new third division, completing the nation’s professional soccer structure.”

Starting in 2019, the USL will oversee three leagues in three divisions. The current USL will become the USL Championship as the Division II league just under Major League Soccer. USL League One will debut in 2019, hoping to fill the Division III void created by the NASL’s ongoing disintegration. The PDL will become USL League Two (there is no current Division IV but League Two would presumably be at the top of the amateur pyramid).

This begs the question: Could we soon see promotion and relegation in the U.S.?

According to the USL: maybe.

“Currently the United Soccer League is focused on establishing a successful new third division in USL League One to help fill out the professional U.S. soccer structure, which is a necessary precursor to any implementation of a promotion and relegation system,” the USL posted on its website. “That said, the new structure does lend itself well to some form of promotion and relegation in the future.”

The United Soccer League started in its current version in the 2011 season with 12 teams from two previously existing leagues. It exploded to 30 teams last year, its first as a Division II league (shared with NASL). With 33 teams now in the league, it is the unquestioned second-tier soccer league in the U.S. as the NASL struggles to just stay alive as an entity.

By creating a Division III league, the USL hopes to deepen the talent pool of professional soccer players in the U.S. while League Two will serve as a developmental league (most for U-23s). Papadakis even said helping the U.S. win a World Cup is a goal of the USL, though Canadian clubs are able to join the leagues.

Combine all three leagues (USL current counts more than 100 clubs in its membership) and it’s easy to see a future with promotion and relegation between them. And if promotion/relegation proves exciting and successful in the lower tiers, it might one day incorporate Major League Soccer. Might.

The redesign comes at the dawn of an exciting new era for the sport. The new brand identity and logos are inspiring and convey a new direction, they are innovative and modern, and tell the league’s story. (cont.)

Of course, we’re getting ahead of ourselves here.

First, USL has to make its Division III league a success, which won’t be easy. Given the USL’s rate of expansion (about 20 teams in about five years), are there enough markets still out there to support another full league? While it would make sense to drop some of the USL’s 33 teams into a lower division, this is not part of the plan.

The USL initially announced the Division III league in 2017. It has said it will target communities of 150,000 to 1,000,000 without soccer clubs to add to the fold, particularly those with “broad-based diversity, a vibrant millennial and strong family base, established corporate support and stadiums to properly showcase the sport for fans, partners and the public.” This league will likely be included in the ESPN+ subscription, which currently broadcasts all USL matches and will provide additional revenue.

All the new plans will be put into place in 2019, so we’ll learn a lot about how successful these three leagues will be soon enough.

But Tuesday may go down as the day promotion/relegation became inevitable in U.S. soccer.