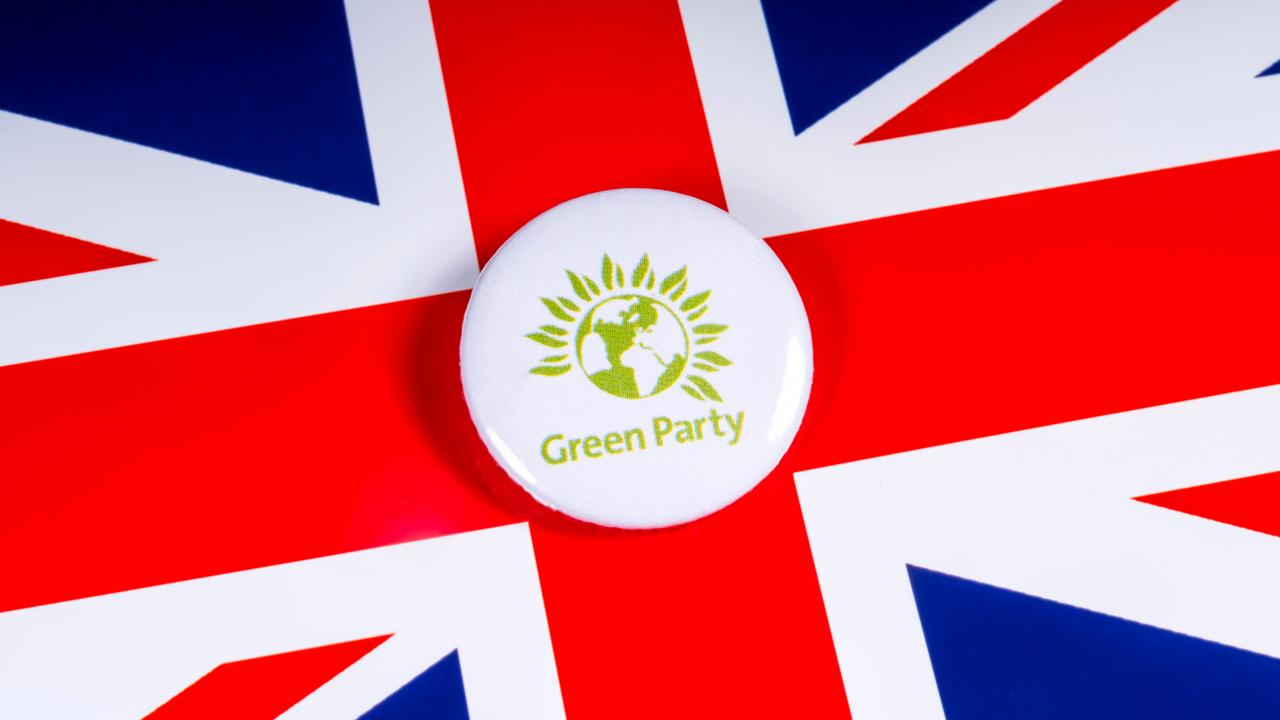 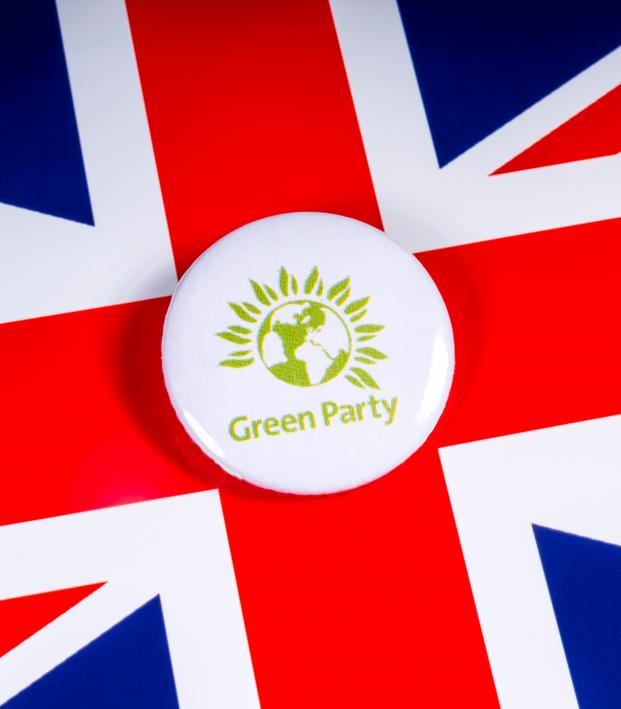 Russell Martin Gets Political — Unlike Most Footballers

Former Scotland international and Norwich City and Glasgow Rangers defender Russell Martin may be one of the few footballers who's not avoiding politics in these contentious times.

Martin, who recently signed on as a player/coach with English League One club Walsall, has announced that he has joined the Green Party.

The Brighton-born defender, who qualifies for the Tartan Army through his Scottish father, told the Guardian last week that he has been a vegan for four years and would "get peppered" by his Canaries teammates for reminding them to turn the water tap off in the changing room.

He was inspired to join the Greens after hearing his local MP in Brighton, Caroline Lucas, a former leader of the UK Green Party, speak.

"Knowing ... what the party represents, I just thought this aligns with my values and morals," he said in the Guardian interview.

Russell Martin also puts his money where his mouth is. He runs a foundation in Brighton that provides sport and education opportunities for kids in need and is also a part-owner of Erpingham House, the largest vegan restaurant in the UK.

Still, we bet he avoids discussing Trump and/or Brexit with family over the holidays.

Seriously, though, while Martin's announcement is hardly akin to former PSG, AS Monaco, AC Milan, Manchester City and Marseille legend George Weah being elected president of Liberia, which the father of current PSG player and USA international Timothy Weah did last year, it is notable, given that most of his fellow footballers avoid politics.

In fact, only a few leading stars in the sport have turned to politics when their playing days were over.

In addition to George Weah, Pelé famously worked for the UN for a time and as a sports minister in Brazil. Former Ballon d'Or winner and AC Milan and Italy legend (in the 1960s and 1970s) Gianni Rivera went on to become a member of the European Parliament, representing Italy from 2005 through 2009.

More recently, Barcelona's Gerard Pique has been an outspoken supporter of Catalan independence and former Tottenham striker Roman Pavlyuchenko briefly served as a member of his local city council in Russia, representing the party of Russian president Vladimir Putin. Hakan Sukur, Turkey's goal-scoring king, also served a two-and-a-half-year stint in his country's parliament before fleeing to the U.S. to avoid prosecution, which he claims is in response to his criticism of the current president Recep Tayyip Erdogan.

And, finally, former Dynamo Kyiv and AC Milan star (and Chelsea flameout) Andriy Shevchenko, who backed the Social Democratic Party of Ukraine while still a player, ran for parliament in Ukraine, representing the Forward! party, appropriately enough, following his retirement in 2012.

Chelsea supporters won't be surprised to learn that he lost that election and is now coaching the Ukraine national team.