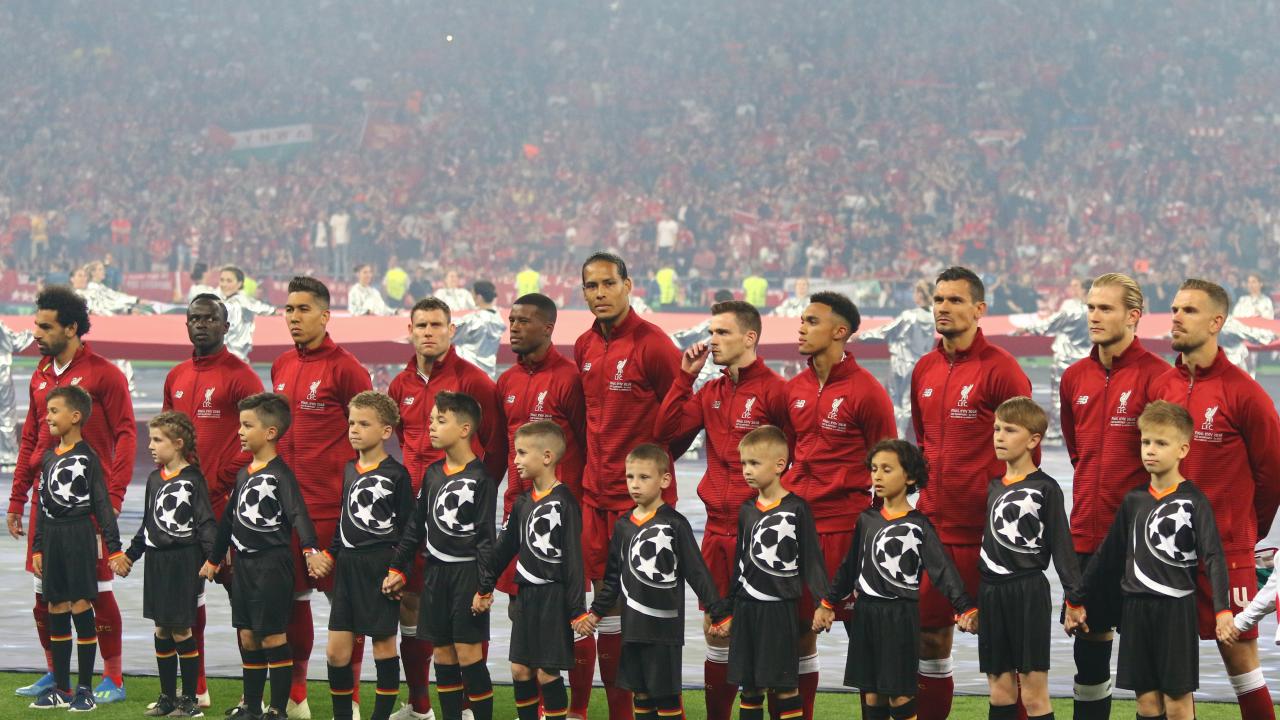 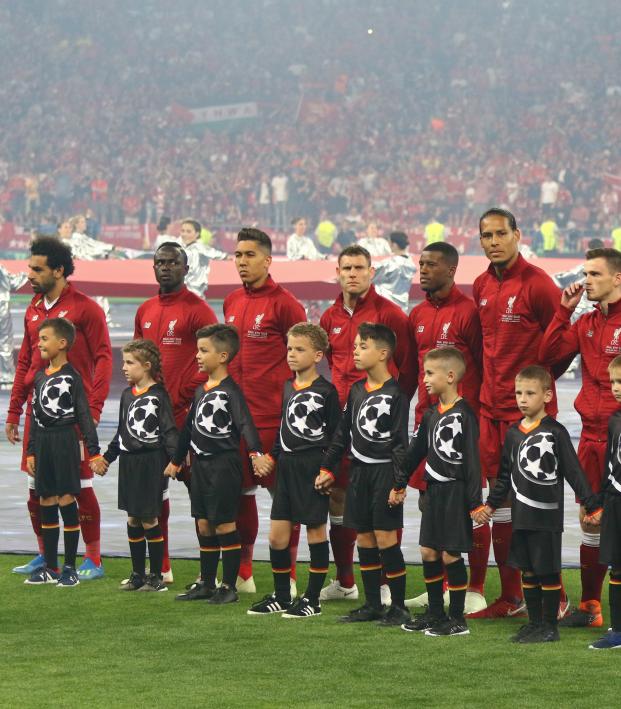 Travis Yoesting August 30, 2018
Group C should be one of the most fun groups in recent memory.

The Champions League group stage draw on Thursday was excruciatingly boring. The matches it presented to us won’t be — at least not in Group C.

The 2018-19 Champions League group stages feature some tasty matchups with a couple of thrilling groups and one shockingly easy group.

Here are the groups:

Groups A, B, C and H bringin' the heat  #ChampionsLeaguedraw pic.twitter.com/1Ctk21UEIk

Group C, with PSG, Napoli, Liverpool and Red Star Belgrade, will be one of the most fun groups to watch. Both PSG and Liverpool will be aiming for the final while Napoli is a threat to beat anyone. And Red Star just wants to get naked — what’s not to love?

Group D, meanwhile, is the weakest group, not that U.S. international Weston McKennie will mind. Lokomotiv Moscow, the Russian champion, was the club everyone wanted to draw out of Pot 1. Porto, Schalke and Galatasary aren’t Champions League novices, but they won’t scare anyone else in the group.

Another American, Christian Pulisic, will again be returning to Madrid, but this time to play Atletico instead of Real. Borussia Dortmund will also play Monaco and Brugge in Group A.

Groups B and H should be plenty entertaining. Group B features Lionel Messi and Barcelona against Tottenham, PSV Eindhoven and Inter Milan; Mexico fans will be interested in PSV, which now features two El Tri players. Group H will see Cristiano Ronaldo return to Manchester United with new club Juventus, which has a Champions League or bust mentality this season.

Manchester City won’t be sweating too much facing Shakhtar Donetsk, Lyon and Hoffenheim in Group F, while Real Madrid and Roma will expect to advance through Group H. Also there’s Group E, about which I have nothing interesting to say.

The Champions League group stage draw means we’re now ready for the start of the meat of the UCL competition. The group stage begins on September 18.

Also of note on Thursday, UEFA announced Pernille Harder and Luka Modric as the women's and men's UEFA players of the year.