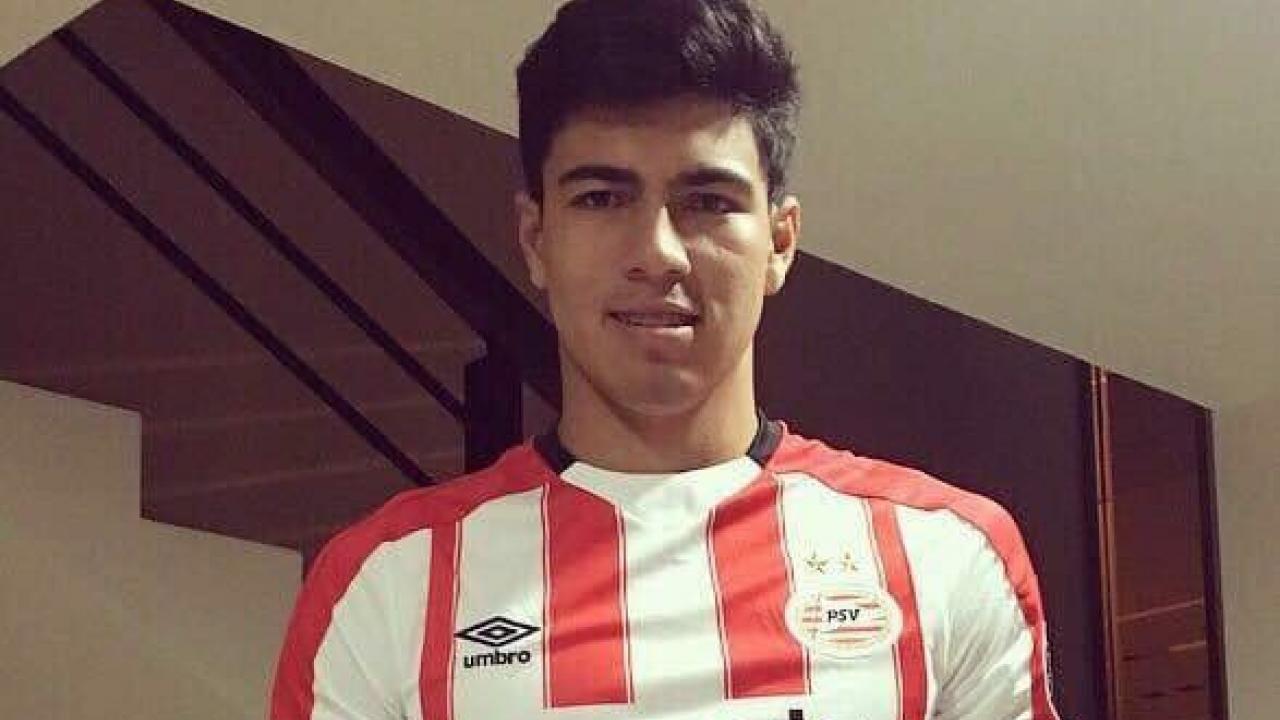 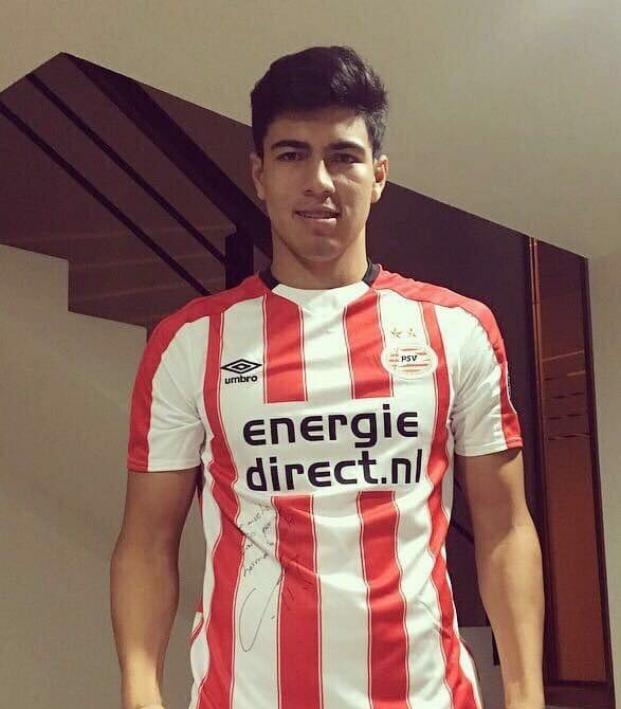 Travis Yoesting August 30, 2018
Érick Gutiérrez will join Hirving Lozano in the Netherlands at PSV Eindhoven after signing with the club.

Érick Gutiérrez is a Pachuca midfielder who was a part of Mexico’s World Cup squad this past summer. The 23-year-old made 170 appearances for Los Tuzos, who he joined at the age of 12. Gutiérrez was named Pachuca captain when he was just 20 years old and scored 23 goals for the club.

The Mexico international with nine caps to his name will sign a five-year deal once he passes a medical.

The Erick Gutierrez PSV move will reunite two former roomates at Pachuca. Fans in Eindhoven will hope to see Gutiérrez, a left-footed central midfielder, link up immediately with Lozano, a pacy winger with an eye for goal. Both players were selected for Mexico's upcoming friendlies against Uruguay and the United States, slated for Houston and Nashville, respectively.

Also on Thursday, PSV learned its fate in the Champions League group stage.