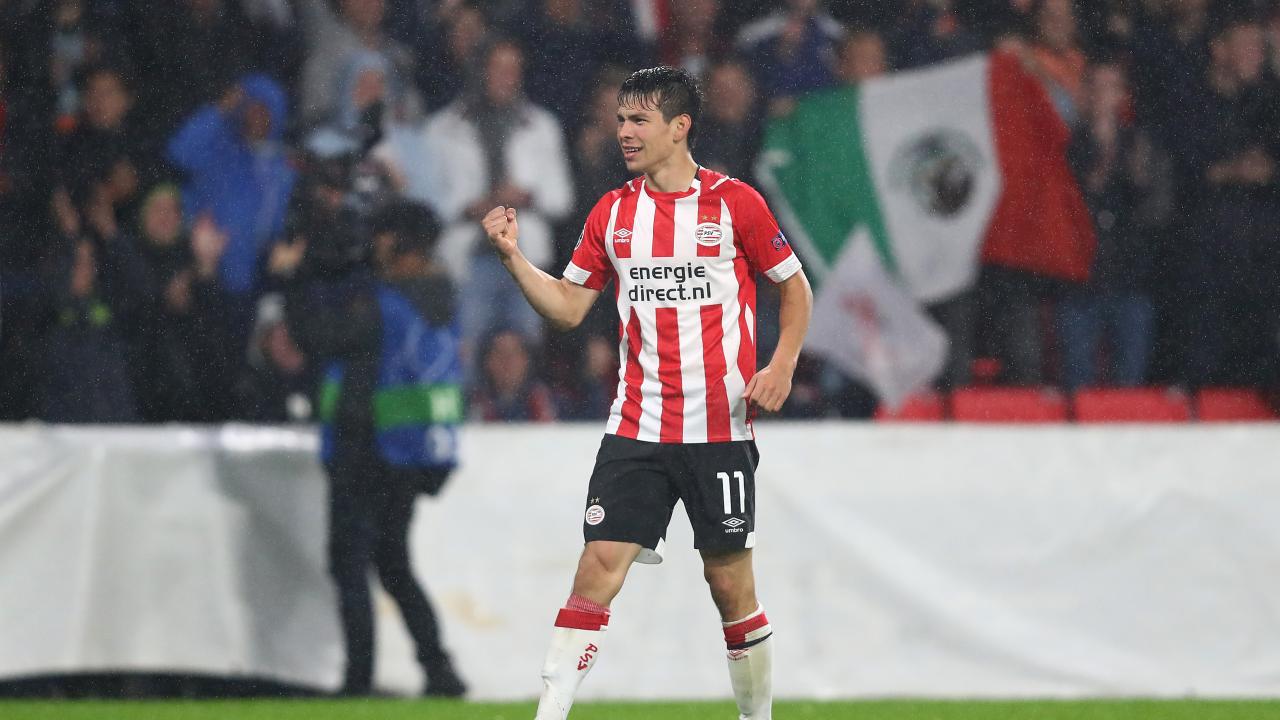 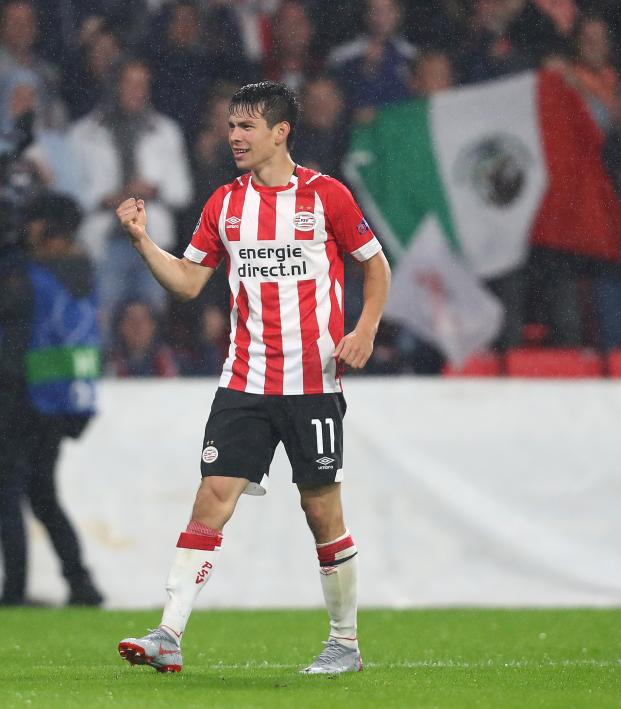 PSV Eases Into Champions League Thanks To Another Chucky Lozano Banger

After breaking through in monster fashion last season, Hirving “Chucky” Lozano somehow looks destined for even bigger and better things during his sophomore year in Europe. The 23-year-old Mexican winger already has two goals in three Eredivisie appearances, and now his two goals — including one today — in PSV’s 6-2 aggregate win over BATE Borisov have ensured the club’s participation in the 2018-19 Champions League group stage.

Back on August 21, Chucky scored his first-ever Champions League goal to help PSV build a 3-2 lead over BATE in the first leg. Wednesday, with PSV enjoying a 2-0 lead at Philips Stadion, Chucky put the finishing touches on the win with a blistering run from just inside the opponent’s half followed by a pinpoint strike inside the far post.

El Chucky with another one pic.twitter.com/R0oeJIm3yJ

According to Transfermarkt, his current market value is $35 million, but if there was any truth to that, every single club on the planet would be gathering its pennies and sending PSV a fax at this moment. The truth is, it’s gonna take a helluva lot more to get the Dutch club to sell at this point, especially with a UCL journey now on the horizon.