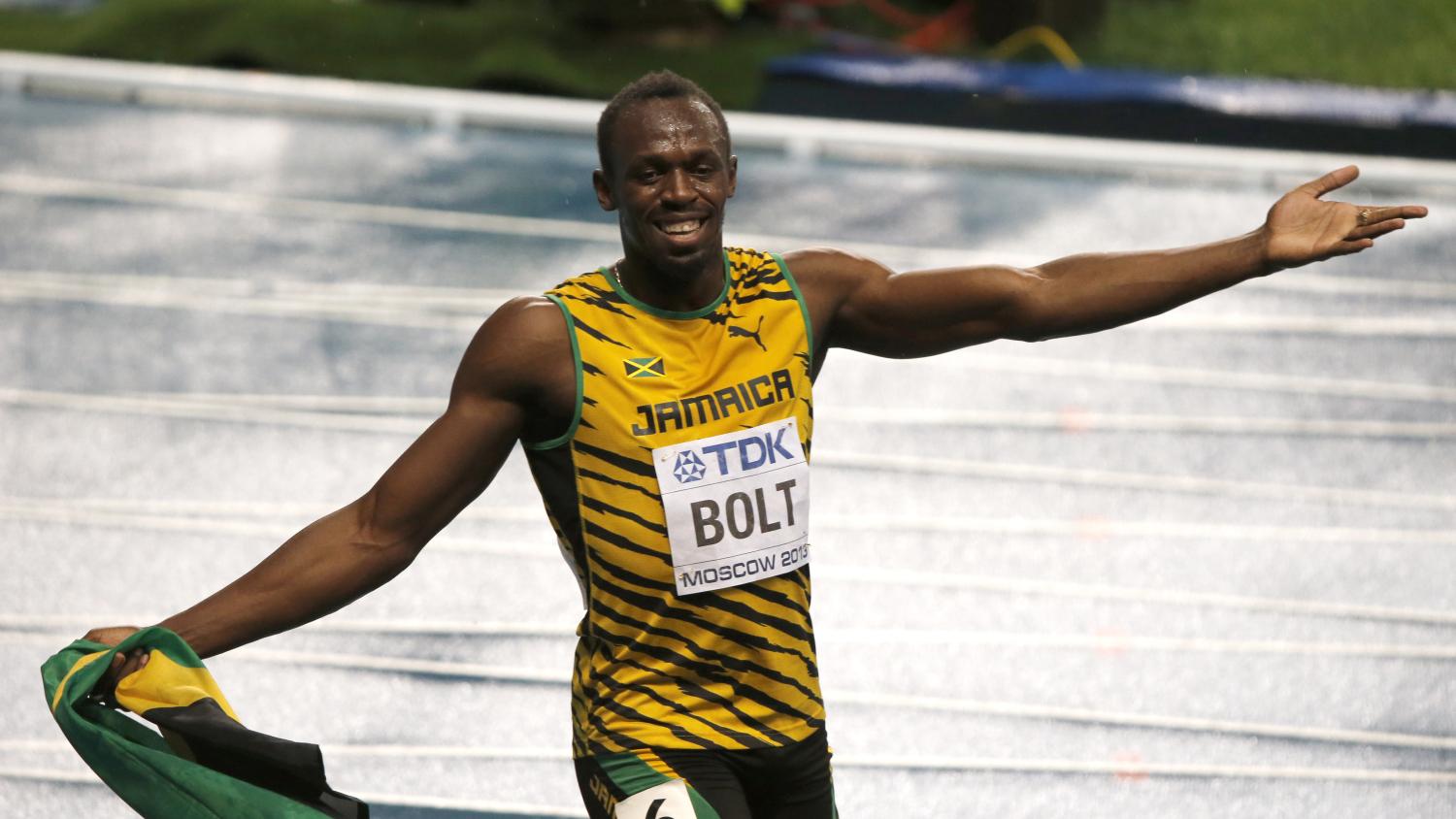 The fastest man in the world is looking to make his dream a reality.
Shutterstock

Jamaican sprint star Usain Bolt is set to play in a trial match for Australian A-League club Central Coast Mariners later today. The fastest man in the world has harboured aspirations of becoming a professional soccer player, and the Mariners are looking to be the club that makes his dream a reality.

Usain Bolt is close to making his debut for Central Coast Mariners.

So this isn't a joke?! pic.twitter.com/AQwUwzE9wp

The Mariners, who finished in last place in the 2017-18 A-League season, have new manager Mike Mulvey in the hotseat, and Mulvey has already won the A-League before with Brisbane Roar.

This isn’t Bolt’s first foray into football, either. He has trained with Borussia Dortmund as well as Norwegian side Strømsgodset, but this will be his first match as a professional footballer.

The match is a friendly against a Central Coast Select XI, whatever that means. The Mariners have already been eliminated in the FFA Cup (Australia’s version of the FA Cup), so if he does end up signing a contract he will not play a competitive fixture until the A-League season kicks off on October 19.

. @usainbolt feeling the full range of @CCMariners emotions during their friendly draw with @NewcastleJetsFC!

Just imagine if Bolt signs a pro contract with the Central Coast Mariners - an appearance in FIFA 19 will be the icing on top. 99 acceleration, 99 sprint speed and a ton of overpriced Usain Bolt FIFA Ultimate Team cards, even if he has a rating of like 55 or something.

RT if you want Usain Bolt to sign a pro contract with Central Coast Mariners just so he’ll be in FIFA 19 pic.twitter.com/1Kv5oG5ifA