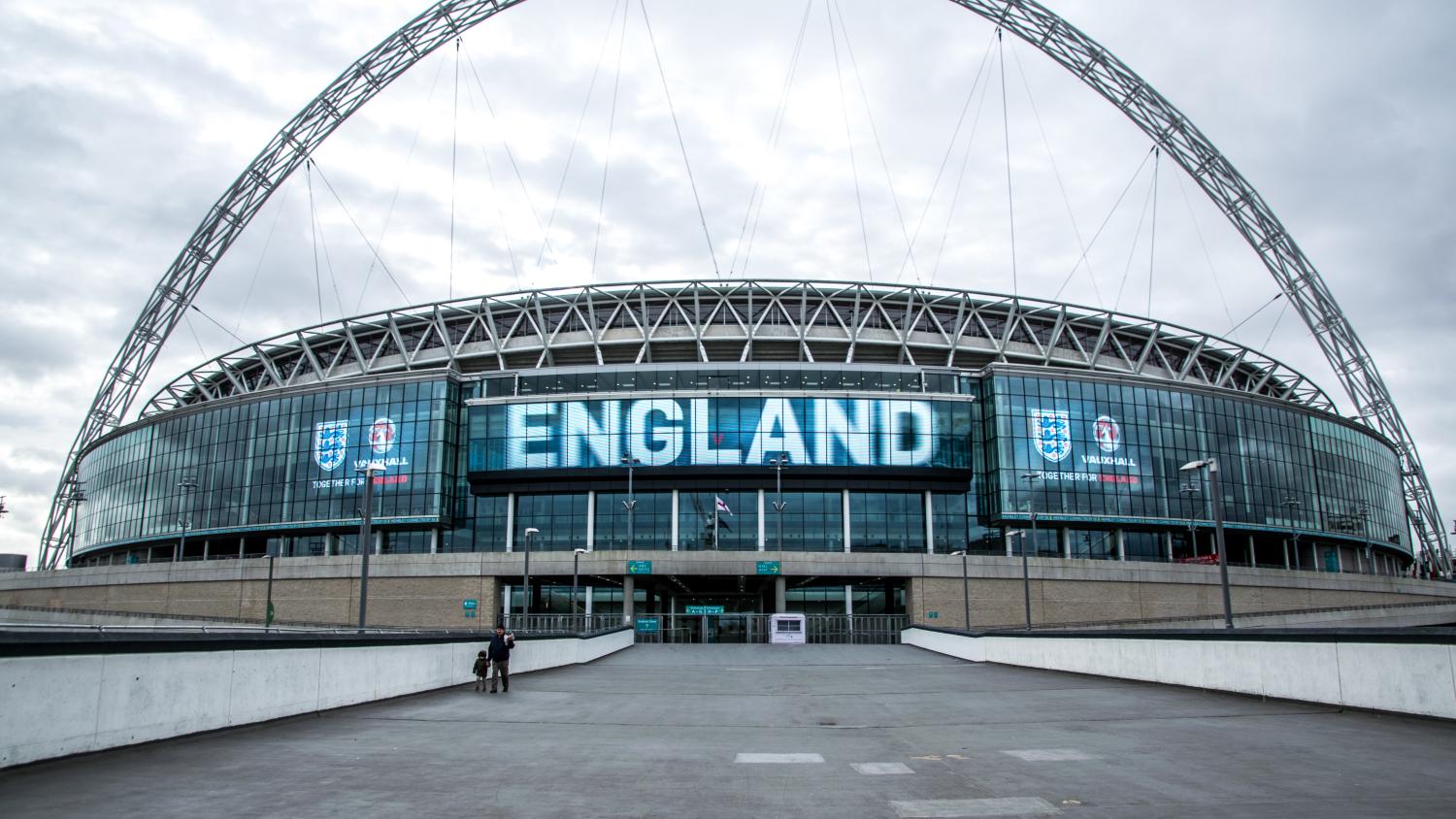 In what can only be described as fantastic news, the English Football Association (FA) has decided to increase the FA Cup prize money.

The news really did fly under the radar for many fans, but it is our duty to provide you with this important piece of information.

The 2018-19 FA Cup prize money is almost double what it was from the previous editions of English football’s most prestigious trophy. From the point of winning a First Round Qualifying match, the prize money doubled for every stage.

I’m disappoint to see this significant change by @FA not reported more. From 2018-19 ALL clubs will get something in first rounds of @EmiratesFACup

This is the @FA at its best.

More cash down the pyramid please, makes a big difference.

Something else that is different about the 2018-19 FA Cup is that the losers of the Extra Preliminary Round and the Preliminary Round receive money. It is a little bit like a participation trophy, but for clubs in the lower tiers of English football, any money is certainly welcomed into the club.

We are back for the 138th season with 368 clubs battling it out for a place in the Preliminary Round (and a newly-doubled prize fund!)

There are some true diehard fans in England who support teams in the lower echelons of the football pyramid in England, so don’t think the FA Cup just starts with the First Round Proper.

There are other clubs in England besides the Premier League, so educate yourself and maybe get behind one of the lower teams! They welcome all support, and some of them have some cracking Twitter accounts. Sometimes the social media manager is one of the players and has to relinquish his Twitter duties because he is being substituted on.

Sorry for break in tweets. I came on as a sub for Millard. Other subs were Anderson for Millington and Hollingsworth for Wright

Assistant Manager, Andy Reynolds, has come on in place of Elvijs Putnins in goal due to injury. It’s his first appearance since retiring five years ago.

Heybridge FC fully accept that today's encroachment onto the field of play by coach Jon Dixon and his subsequent slide tackle to prevent an opposition counter attack has no place in today's game. It was illegal, unsporting and we apologise for ever having described it as heroic.

Here’s to more money for the clubs that need it, and to ALL clubs in English football!