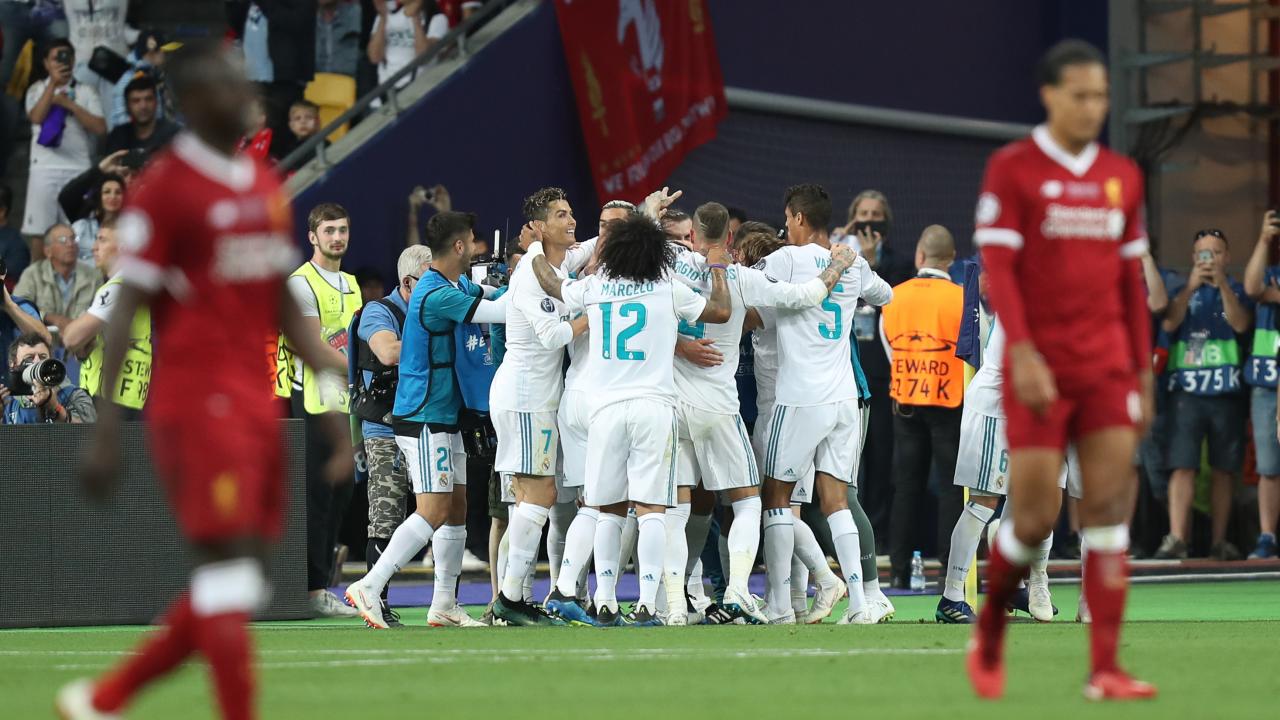 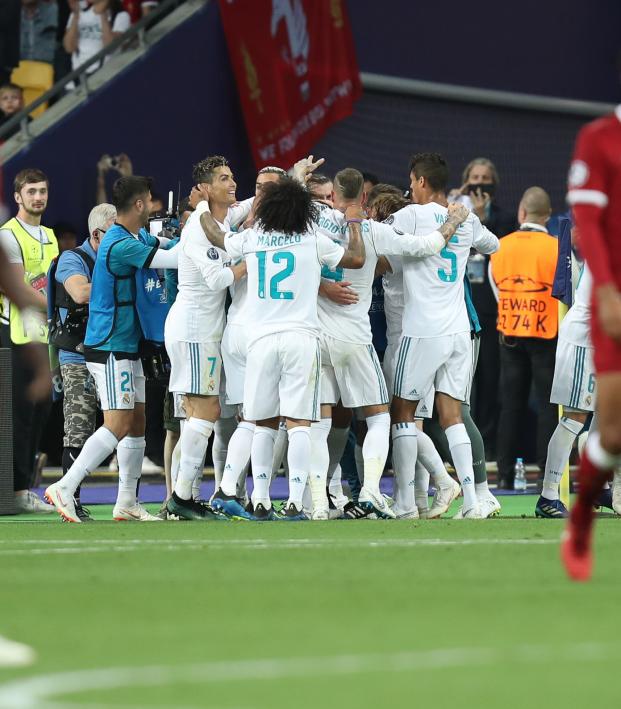 Watching Champions League Won’t Be Cheap This Year (In The U.S.)

Turner Broadcasting announced the pricing options for its new streaming service, which will be the primary avenue to watch the Champions League in the U.S. Unfortunately, the Bleacher Report Live cost is not cheap.

Having acquired the U.S. Champions League and Europa League TV rights from Fox, Turner is looking to bolster Bleacher Report Live, which launched earlier this year, by putting most of the UEFA matches on the streaming service instead of TV. The broadcaster announced the Bleacher Report Live cost for a la carte options and subscriptions on Tuesday.

Turner has branded its UEFA content B/R Football, despite the Champions League (and Europa League) only being available in the U.S. through this platform, giving a giant middle finger to everyone who calls it soccer.

Here are the Bleacher Report Live cost breakdowns for every option:

So yeah, it’s not gonna be cheap — especially when you consider how many matches will be available on TV and the cost of other similar offerings. ESPN+, which has nearly every MLS and every USL match, is just $4.99 per month. The Bleacher Report Live cost is essentially the same as a Netflix subscription, and Netflix offers far more shows.

That said, let’s look at what you’ll get for your Bleacher Report Live subscription.

Initial reports suggested Turner had planned to put all matches until the semifinals on truTV. Fortunately, the company has opted to put every match that’s on TV on TNT, its flagship cable channel.

Unfortunately, of the more than 340 Champions League and Europa League matches Turner has the rights to, only 47 matches will be broadcast on cable TV. The remaining 300 or so will only be available on Bleacher Report Live.

Here’s how Turner will treat the Champions League broadcasts:

TNT will also broadcast the UEFA Super Cup between Real Madrid and Atletico Madrid on Aug. 15.

The one advantage to this lineup is cable subscribers will be able to watch a match during every time slot while cord-cutters who only subscribe to B/R Live will have access to every single match, even those on TV.

Turner has promised pregame, halftime, midgame and postgame shows throughout the Champions League coverage, on both TNT and B/R Live. Per a Turner news release:

That’s a solid lineup, though it remains to be seen what kind of analysts Turner hires. So far, only Kate Abdo and former basketball player Steve Nash have been confirmed for B/R Football.

The aforementioned press release did say more programming information will be announced leading up to the group stage, so expect more hires to be made public soon.

If you want to watch the Europa League all the way through, you’re going to have to pay for at least nine months of B/R Live subscriptions, which means you may as well pay the $80 for a year’s worth.

It’s a shame the Bleacher Report Live cost is so high, but at least TNT will be broadcasting as many matches as Fox and ESPN did in the past (aided by an additional time slot each day through the group stage). Being able to choose matches a la carte is nice, but at $3 a pop, it’s more expensive than we would prefer.

Again, it remains to be seen how Turner treats its coverage. We at The18 hope they go the route of NBC with smart, thoughtful commentary instead of the route of Fox, with basic, trivial commentary.