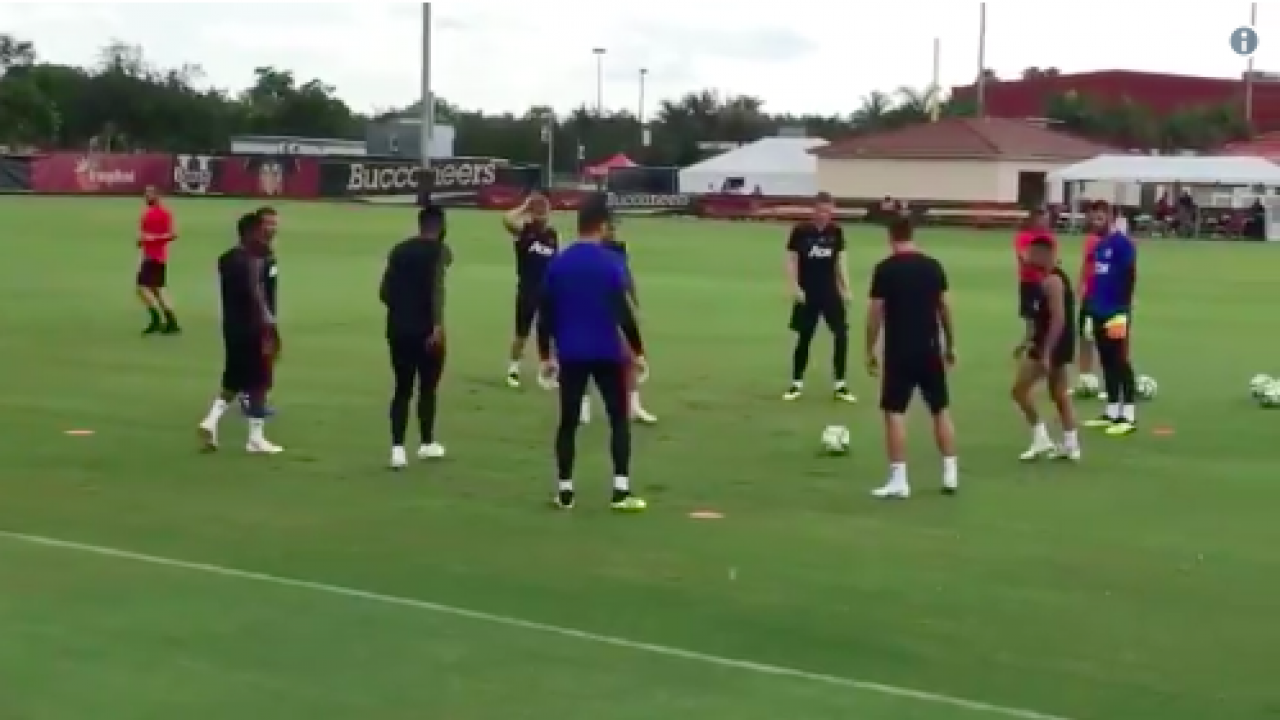 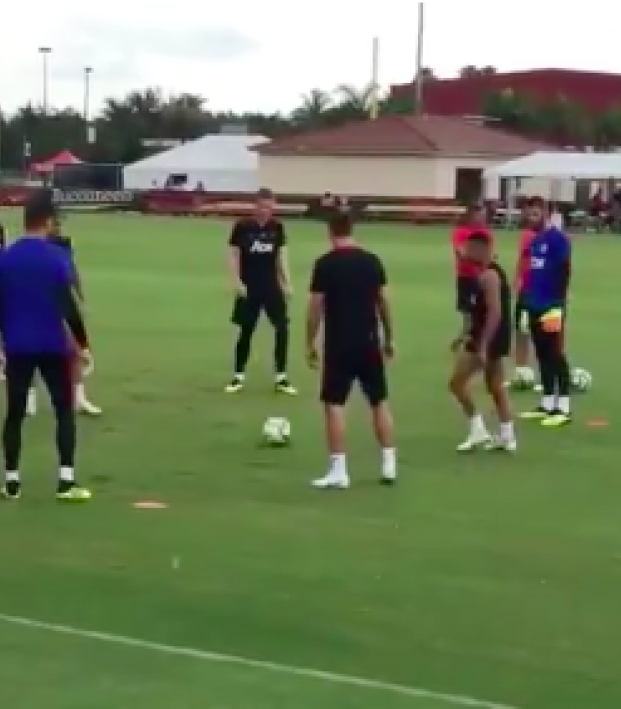 Hannah Lichtenstein July 31, 2018
It might be hard to stay awake while watching this.

Perhaps one of the most notable and compelling storylines of the summer in the football world has been the troubles bubbling on the red side of Manchester. The vibes in the Manchester United camp seem to be getting gloomier by the day thanks much in part to some particularly negative and nasty comments by manager Jose Mourinho.

The notoriously controversial Portuguese coach has been in rare form this preseason, directing his critique at his captain, younger players, Jurgen Klopp, the Manchester United board and the guys who sell concessions at Old Trafford. Alright, I made that last one up, but it’s not completely out of the realm of possibility. If you are breathing within 500 yards of Jose Mourinho, you’re probably going to get yelled at for something.

After losing to Liverpool this past weekend, it seemed the dark mood arising might actually harmfully affect the Premier League giants on the pitch. Could it be? Well, if this clip from a Man U rondo drill ahead of its clash against Real Madrid is any indication, the answer is a firm “Yes.”

You don’t even need to have ever partaken in any rondo or even be a soccer fan to know this, to put it delicately, is not how the drill is supposed to go. It’s really just awful. The players look as if they were given some melatonin before training.

If this really is a window into the Red Devils' state of affairs, it’s not just infuriating but depressing. This is a perennial title contender, world-famous Manchester United we are talking about here! They don’t look like themselves and die-hard fans and general football lovers alike will be hoping they dig themselves out of this rut come August 10th.