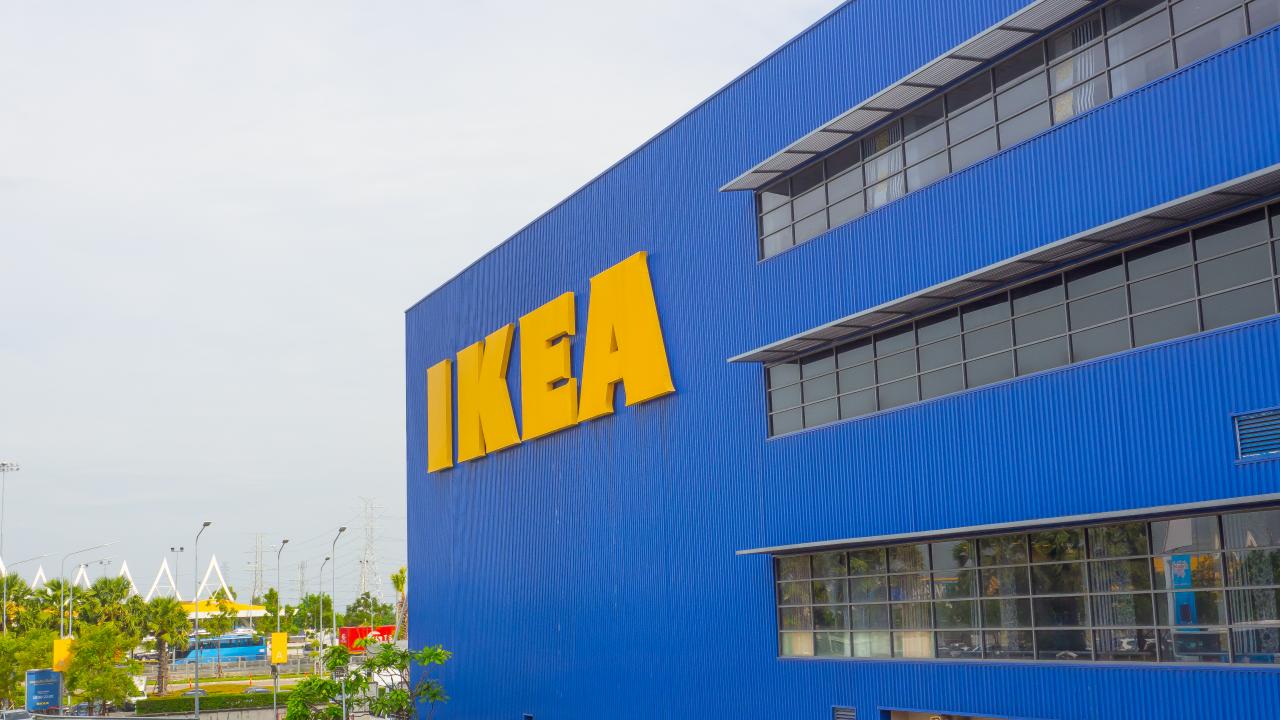 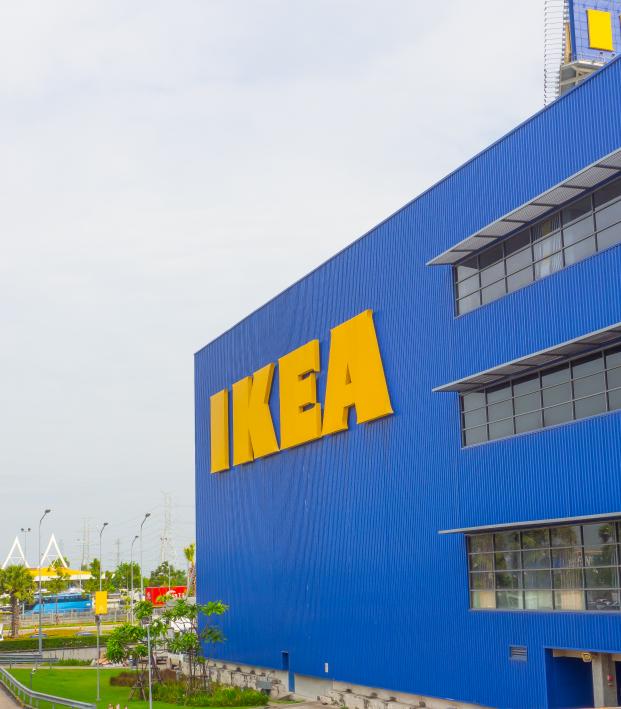 Yousef Alshammari July 31, 2018
The trolling didn’t require any assemblage but a few screws were missing.

IKEA Italia, on the other hand, didn’t take long in twisting the knife labelled “Courtesy of Barcelona:”

The Swedish furniture behemoth went as far as captioning the tweet: “The goalkeeper is there. Come on, maybe they got the package.”

“Now, within the club, we are looking at our options and seeing if we have a legal case. It is true that nothing was signed, but there are many messages with the agents and their president that are at least worth being assessed.”