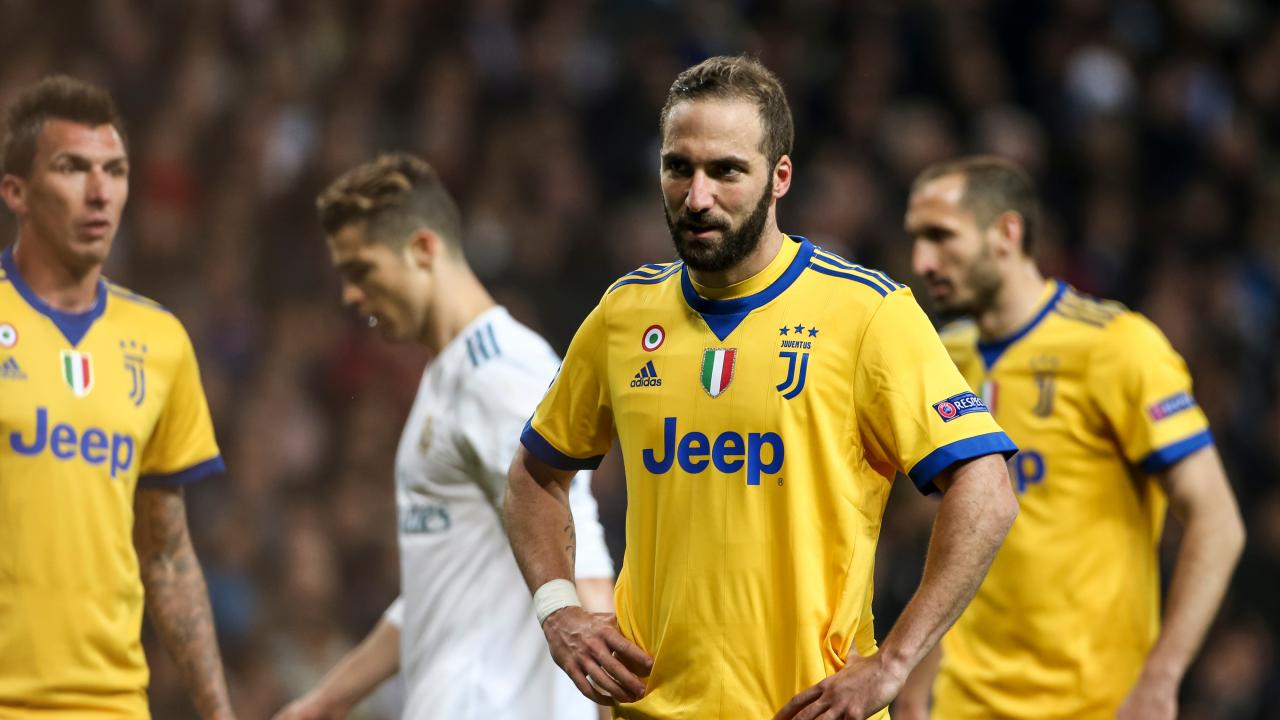 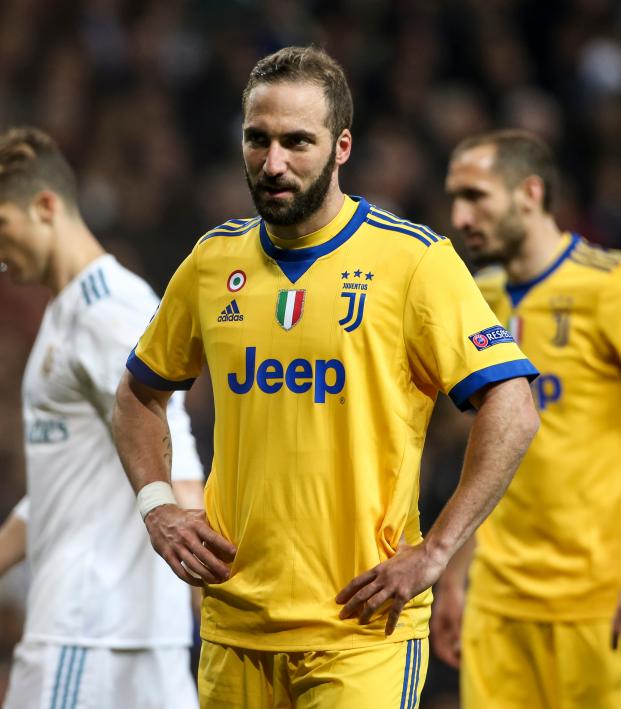 Connor Fleming July 31, 2018
The Argentine striker has joined the Rossoneri on loan while the Milan skipper is heading the opposite direction.

Cristiano Ronaldo reported for his first day of preseason training with Juventus yesterday, and although the Portuguese legend looked pretty chummy in photographs with fellow striker Gonzalo Higuain, the arrival of The 120 Million Dollar Man obviously spelled the end of the Argentine’s two-year stay in Turin.

That certainty was confirmed today with news of Higuain’s move to AC Milan on loan. With Milan struggling to comply with Financial Fair Play Regulations, the terms of the deal call for $21 million to be paid to Juventus now and $42 million at the end of the season to finalize the transfer.

What’s more, if signing a 33-year-old for a massive amount of money didn’t already signal Juve’s intention of winning the Champions League immediately, the Old Lady has shipped Mattia Caldara — a hugely promising 24-year-old center back who made his Italy debut in June — to Milan in exchange for the return of Leonardo Bonucci.

The 31-year-old shocked the world by joining Milan from Juve for nearly $50 million last summer, but his one-year spell at the San Siro was hugely disappointing. Juve will welcome the return of a defender who excelled for seven seasons with the club, but Rossoneri faithful will feel like they’ve gotten the better deal with regards to the future.

Higuain is also a coup for Milan. The 30-year-old has scored 111 goals in 177 Serie A appearances, and he netted 23 from 50 in all competitions last term. Milan had to rely heavily on 20-year-old Patrick Cutrone (who led the team with 10 goals) given the struggles of new signings Andre Silva and Nikola Kalinic.

After joining Juve in 2016 for $105 million, Higuain helped the club to back-to-back titles in both Serie A and the Coppa Italia, but he never managed more than five goals in a Champions League campaign. Enter Ronaldo.