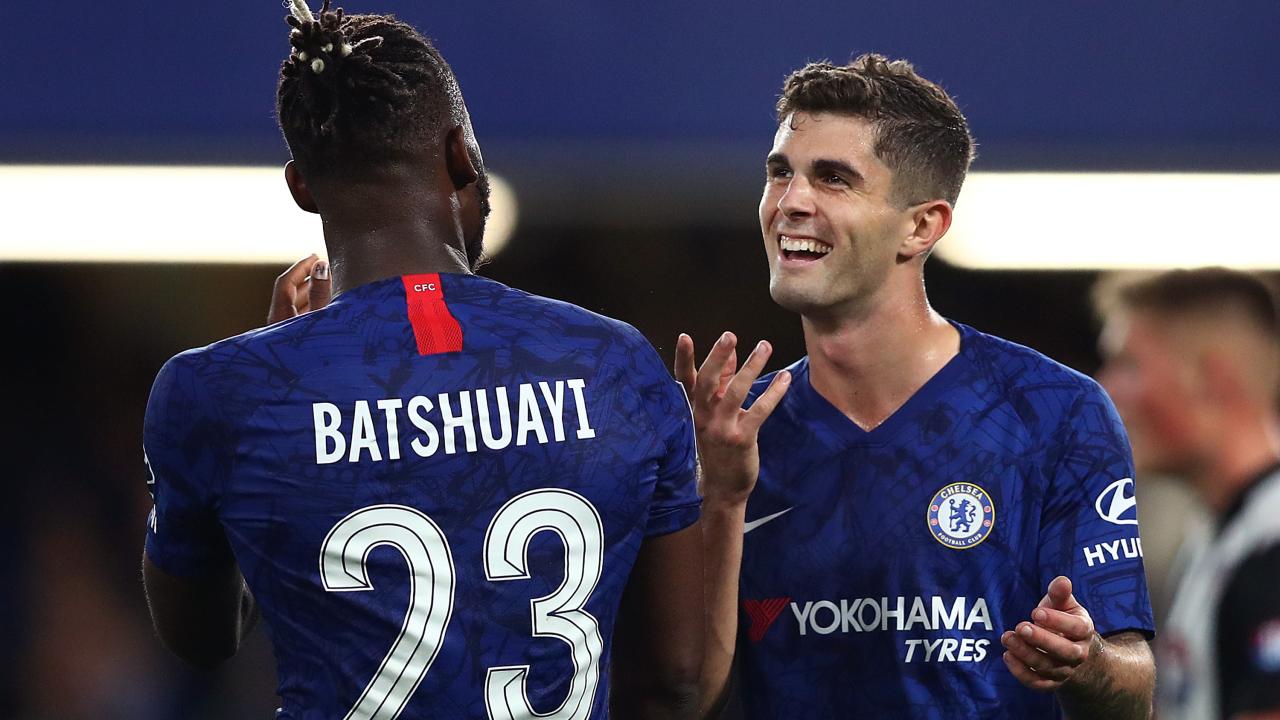 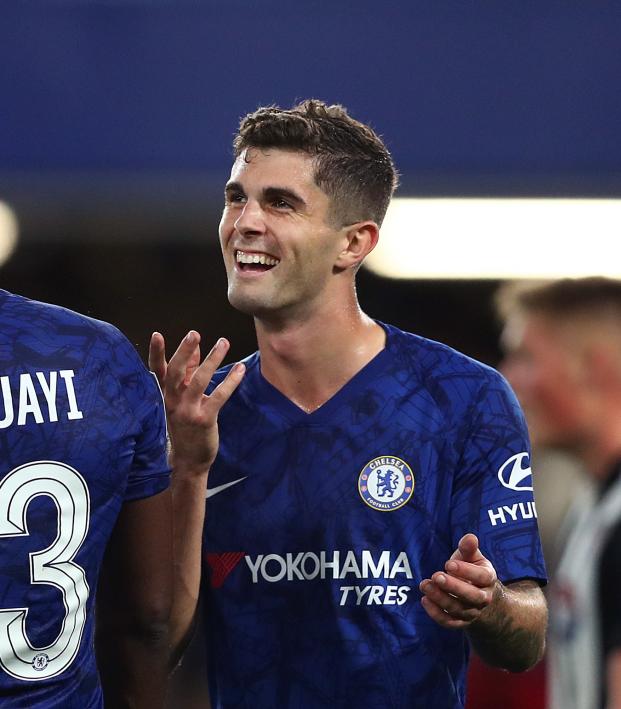 Should We Be Worried About Pulisic’s Career Or Do We Live In Insufferable Times?

The European transfer window has been closed for 31 days now, which is just enough time for layman to speak in absolutes. Of course we’re primarily talking about 21-year-old American Christian Pulisic, who had a solid game and an assist versus Norwich back on Aug. 24 before his career was ended by not making the 18 against Lille yesterday.

…have all gone through similar experiences and maybe it’s just part of a developing player’s career, because Pulisic has now joined Neymar, Philippe Coutinho, Alexis Sanchez and Gareth Bale as being certifiably trash according to the brightest minds of the Twitterverse.

There are two differing opinions as to why — after slaving over his craft for the last 15 years — Pulisic’s star has performed a supernova in less than three weeks.

The first is that Frank Lampard ruined him.

- Lol. Lampard has ruined this guy's career while giving dross like Barkley and Willian preference.

I genuinely hope he doesn't last beyond this season, can't go into a rebuild window with someone who can't even manage our £57M signing. https://t.co/ukCw3KHhGm

The second is that he obviously ruined himself despite the fact that we never see him play, leading to wild conjecture that's disguised as analysis.

One note on Pulisic and his absence from the bench. A sign that Frank Lampard does not appreciate his players talking to the press about their frustration at lack of minutes. Message is clear: Shut up, train hard, let your play do your talking

But why the intense scrutiny of Pulisic? Why not afford him patience, time and understanding, as is the sensible refrain we get with players like Ryan Sessegnon, Ismaila Sarr, Marcus Rashford, Vinicius, Rodrygo and Leon Bailey? Because clickety-click, that’s why.

And because the tongue-in-cheek joke of Pulisic delivering the 2022 World Cup to America is now actually being used against him by ESPN’s legion of shouty people.

“Ultimately, we at the moment, have America’s great young hope, not getting any game time for a guy that was playing on-loan in the Championship last season,” soccersplained ESPN's Craig Burley. “That’s the crux of this.”

But Pulisic isn’t alone. Here’s a complete list of players that have quickly gone from saviors to heretics following a move this summer.

What they’re saying: “Griezmann’s Barcelona career is still yet to really get going. With the stuttering campaign and unconvincing performances to date increasing the questions being asked of Valverde, how long do they have to prove that Messi-Suarez-Griezmann is not actually a bad mix?”

What they’re saying: “Real Madrid’s biggest problem right now? Eden Hazard. …  Could it be that Chelsea squeezed his best years out of him and offloaded him at the perfect time? Perhaps Hazard doesn’t possess the kind of ruthlessness needed to thrive within the confines of the system used by the Spanish giants?”

What they’re saying: “Since touching down in north London, Pépé looks like he’s completely lost his mojo scoring his only goal of the season so far thanks to a penalty against Aston Villa, while his two assists across all competitions have also left fans feeling somewhat short-changed. … Pépé has, at times, looked too quick for his own good during the opening few weeks of his Premier League career, with his brain often appearing to play catch-up to whatever piece of skill that his feet come up with instinctively.”

What they’re saying: “The center back does not know how to defend diagonal balls well, which is fundamental in most important European matches, and against Napoli he made a very serious mistake allowing Hirving Lozano to score. De Ligt's second problem is that he needs to be more robust in challenges. The defender appeared to be very shy in his first few months in Italy and Sarri knows he needs rhythm to adapt. He must be more aggressive in challenges so that his opponents don't have it easy.”

What they’re saying: “Spurs broke their club record transfer to get the Frenchman in from Lyon and there undoubtedly is a good player in there. But Mauricio Pochettino’s unbalanced midfield and a growing number of problems behind the scenes have made sure that we are yet to see him.”

What they’re saying: “Another side to break their transfer record - Newcastle do not throw around money very often so when they do, you are expecting someone special. What they have got is a £40m export struggling to get to grips with the pace of the Premier League, and very possibly an expensive flop.”

In Conclusion, The Only Remaining Decent Players Are: