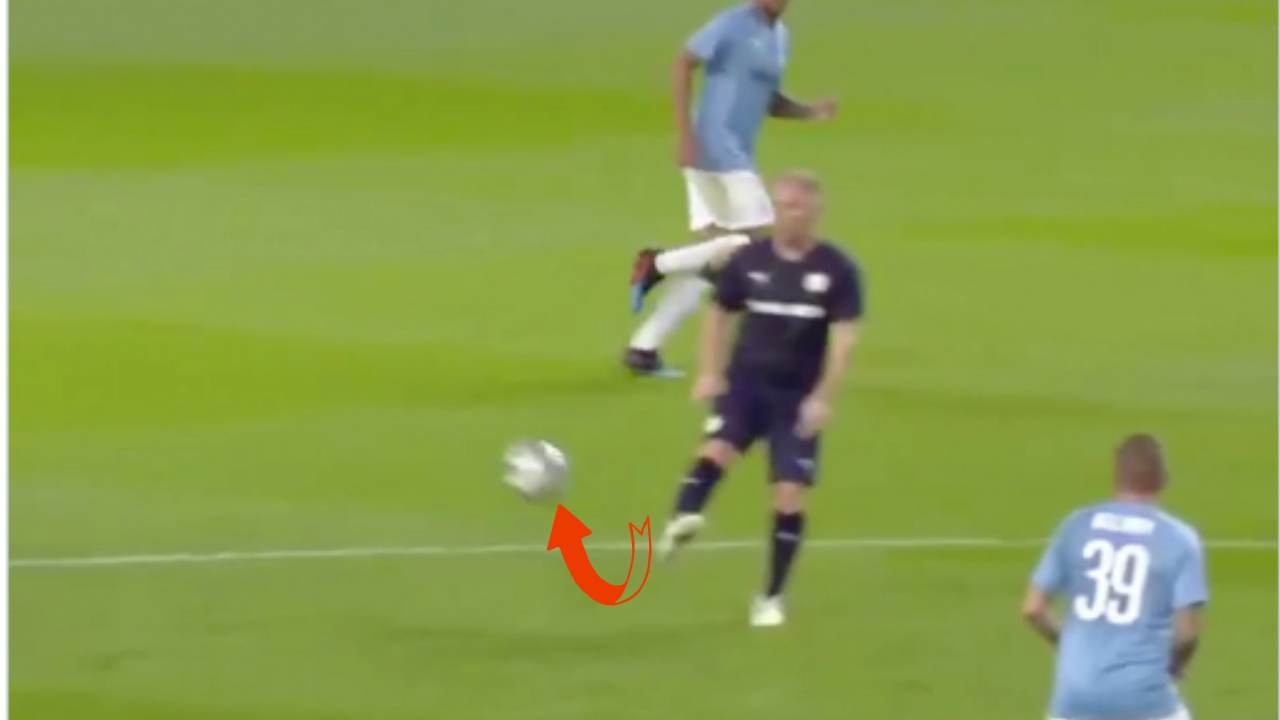 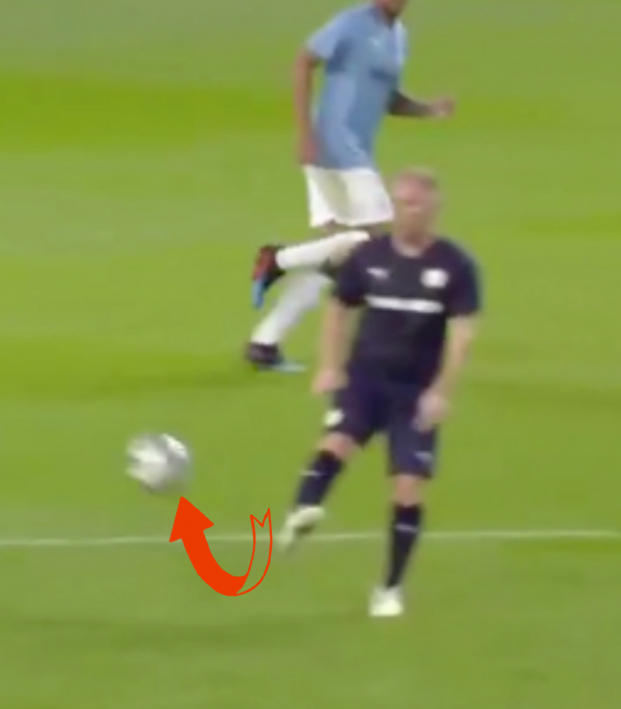 There’s so much about Paul Scholes that we are yet to understand. We’ve been studying the specimen for over 25 years, but as soon as we think we’re close to a breakthrough with regards to how this terrestrial animal has eyes going every which way, we are mystified by some new behavior.

The midfield instigator was roaming around the confines of the Etihad Stadium today with 50,000 spectators training their inquiring eyes upon him, and he delivered this . . . this thing.

He sees things that other people don't!

What is this thing?

It's Paul Scholes' world - we're just living in it. pic.twitter.com/OWm8I47W5z

Is it a good thing? It must be, because Robin van Persie messed it up.

One thing we do understand about Scholes, however, is that he can’t tackle a solitary ball without getting booked.

Paul Scholes is still dishing out the challenges at the Etihad... pic.twitter.com/EwA0fDhnw8