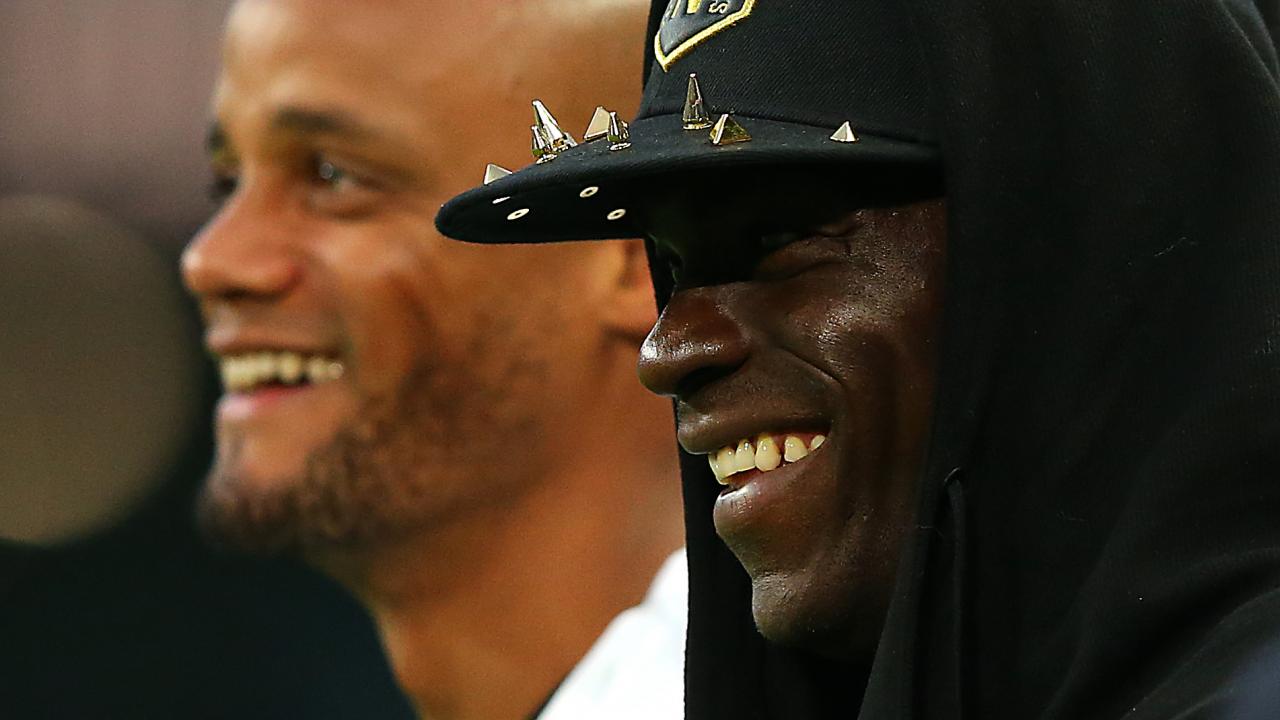 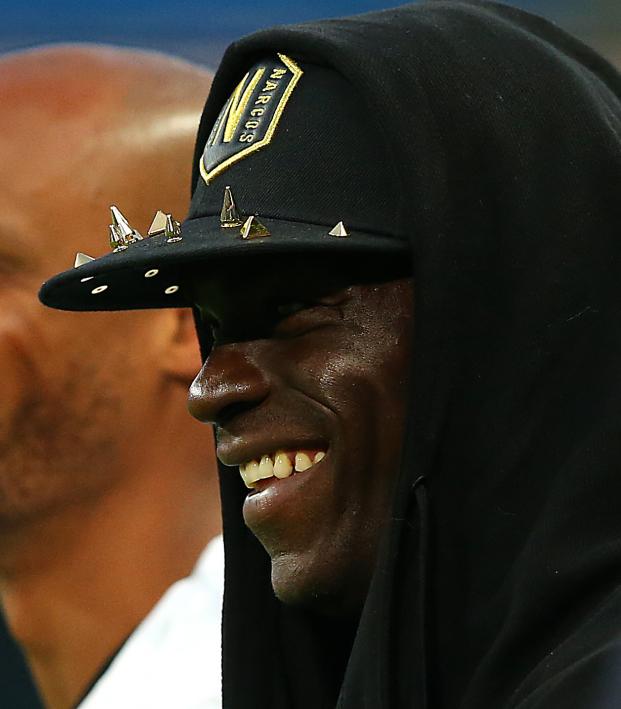 Super Mario Is Back In Town, So Asshat English Media Begins Its Character Assassination

I’m not one to decry and anguish over an athlete’s failure to live up to their potential, especially so when the athlete in question is fast approaching a 15-year professional career (insane) and has won four league titles, two prestigious domestic cups, the Champions League and a European Championship runners-up medal. That’s some backasswards thinking to criticize such an individual, especially so when he’s been the most entertaining player on the planet over that period. What more do you want?

But Mario Balotelli is divisive, and there are those that’d love nothing more than to see him fail — or at least pretend like he’s failing to drive up engagements and clicks. (I’m talking about the English media.)

The 29-year-old is currently in an awesome place. After a tumultuous end to his time with Nice due to a falling out with manager Patrick Vieira (who’s adored by the English media and consistently linked with Premier League jobs despite having done next to nothing with New York City FC and Nice), the Italian striker found his feet during the second half of last season with Marseille, scoring eight goals in only 12 starts.

He became a free agent and was a wanted man over the summer, but he elected to sign with his hometown club of Brescia in Serie A. It was a romantic enough move to restore your faith in football.

Balotelli's move to Brescia brought his mother to tears pic.twitter.com/M38fd1w9KA

He’s aiming for a return to the Italian national team for Euro 2020 and he’s looking fit and sharp in training. Last Saturday he scored in a friendly against Frosinone.

Today he’s off in Manchester for Vincent Kompany’s testimonial match at the Etihad.

He was confirmed for the match back on Aug. 20, so 22 days ago. Again, 22 days ago. EVERYONE has known about Balotelli’s attendance for over three weeks. That's important to remember because let’s see what some English outlets are saying!

Mario Balotelli is in the squad for Vincent Kompany's testimonial game tonight.

He has to be in training with Brescia at 9am tomorrow morning...

To make things worse, he's due to be back in for a 9am training session tomorrow pic.twitter.com/VrP5g9QqsN

Mario Balotelli has training at 9am on Thursday morning for Brescia.

Never change, asshats. You sold your soul for a RT.