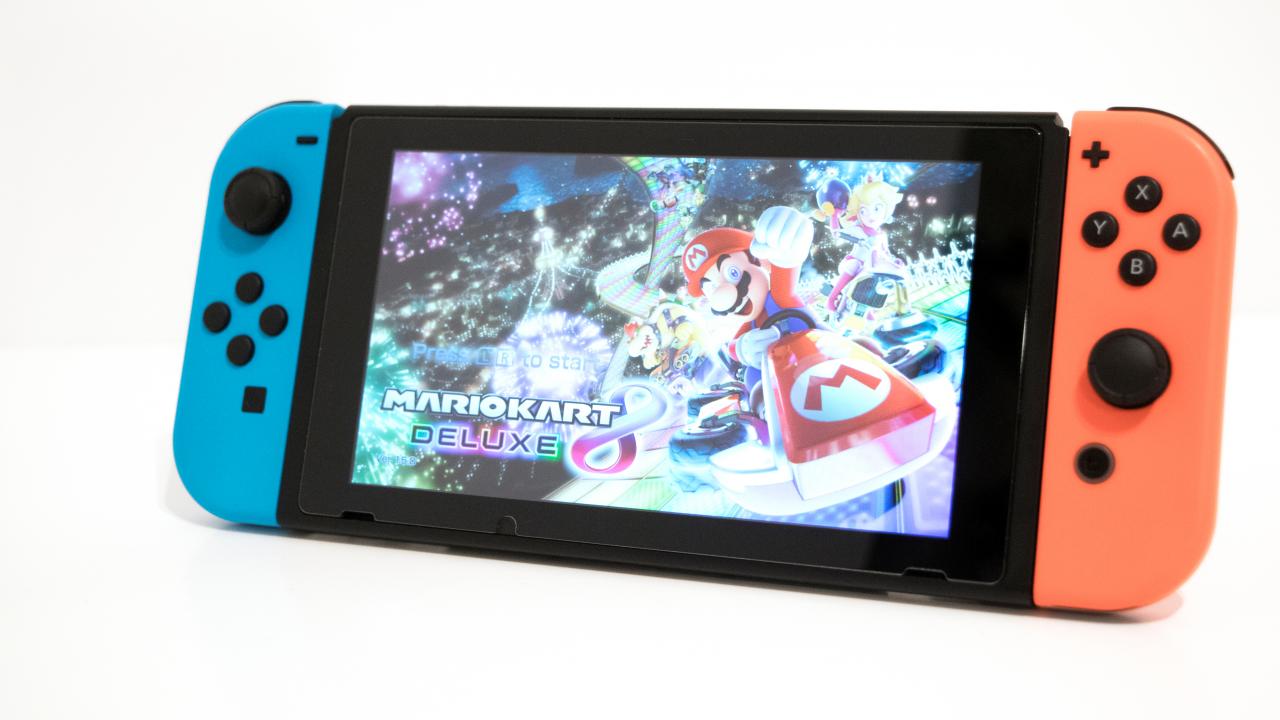 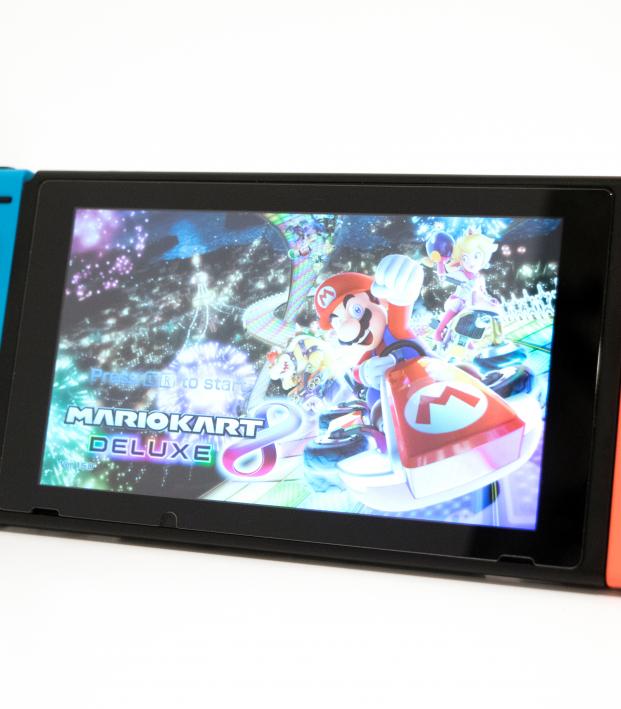 Antoine Griezmann Had To Buy A Switch, Git Gud At Mario Kart To Fit In At Barcelona

Antoine Griezmann is a highly respected footballer who has won a World Cup and finished as high as third in Ballon d’Or voting.

But in order to really win over the respect and admiration of his new Barcelona teammates, he had to go out and get a Switch.

Griezmann bought a Nintendo Switch while the club was on preseason tour in Japan so that he could improve his Mario Kart 8 skills, according to Spanish newspaper AS. He now can compete with the best Mario Karters in the Barça locker room and befriend his new colleagues.

Surprisingly, despite Ousmane Dembélé having been criticized for staying up too late playing video games, he is not in fact the best Mario Kart racer on the team. Instead, according to AS, the Special Cup belongs to Carlos Aleñá, the true Rainbow Road warrior.

Dembélé was second, but AS did not elaborate on who took bronze. We’ll just assume it was Griezmann, as he’s known to enjoy video games himself. He helped popularize the “Taking The L” Fortnite celebration in soccer. Others who took part in the Mario Kart tournament were Sergi Roberto and Gerard Piqué.

Now we really want to know who each player chose as his racer. Griezmann seems like a Mario guy because he wants to be the star. Dembélé probably took Yoshi because he’s so fast but lacks handling while Aleñá probably went Dry Bones because he just wants to win. We bet Sergi Roberto plays as Toad like Peter Crouch because he’s got mad control. And Piquè probably played as Donkey Kong because he just likes to barge into others using his size advantage.

Griezmann has had a hot-and-cold start to the LaLiga campaign with his new club. He has played every minute as Lionel Messi has yet to appear for Barcelona and Luis Suarez is also injured. He had two goals and an assist in a majestic performance against Real Betis, but did not score in Barça’s other two matches, a loss and a draw.

Meanwhile, Griezmann has the common sense to disagree with barbaric French Football Federation president Noël Le Graët, who said the rampant homophobia in French football did not warrant stopping games.

Barcelona returns to LaLiga play on Saturday with a visit from Valencia to the Camp Nou, followed by perhaps its toughest fixture in the Champions League group stage, a trip to face Borussia Dortmund at Westfalenstadion.