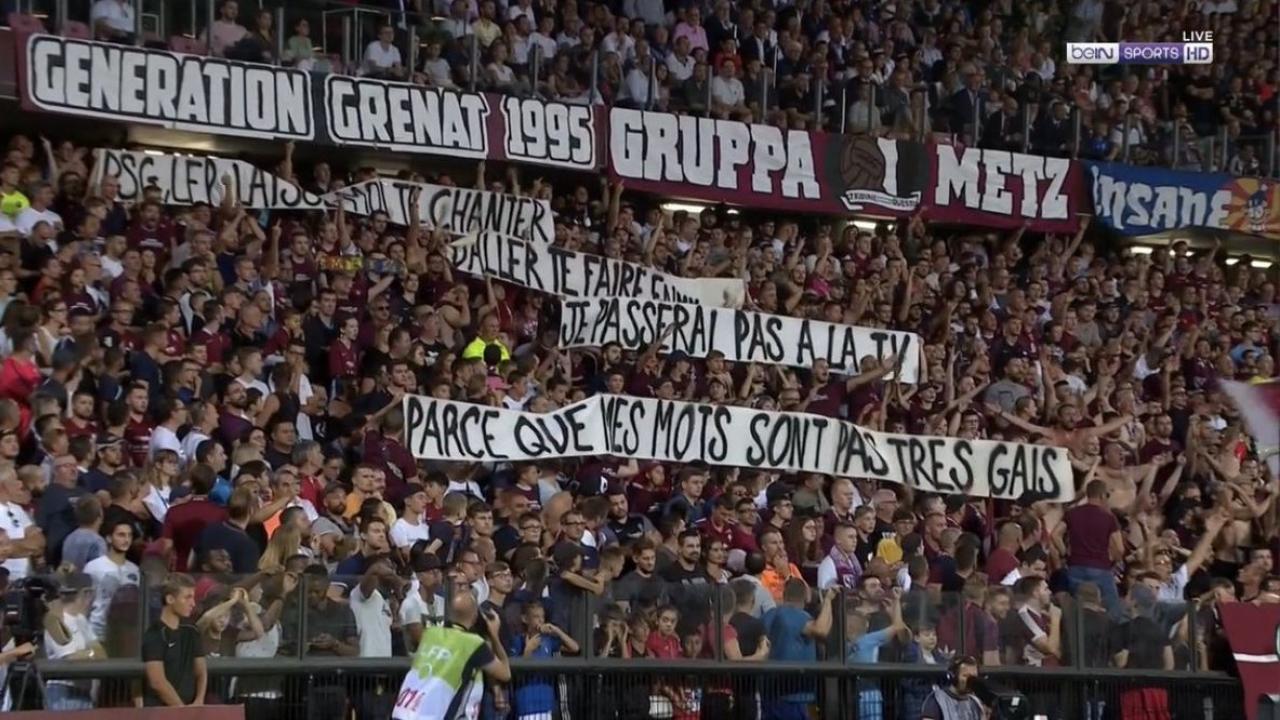 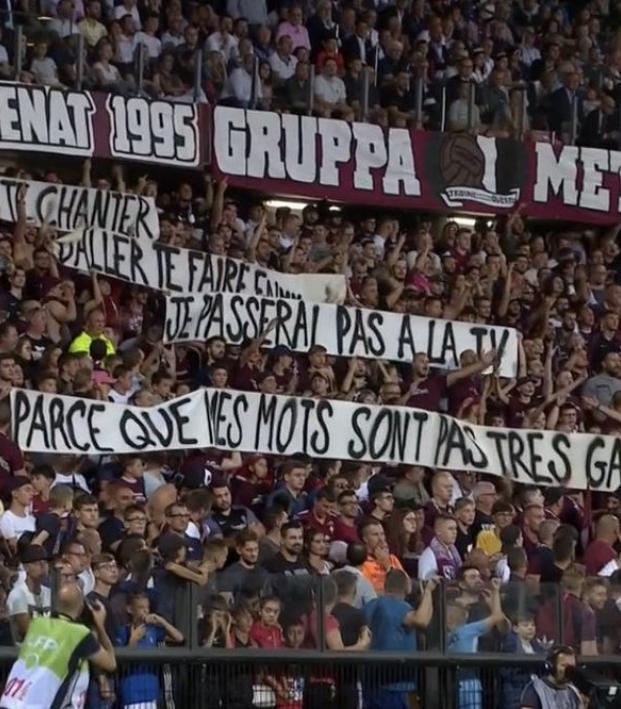 Ahead of the 2019-20 season, French football instituted new laws calling for referees to stop matches if anti-gay messages come from the stands, a response to increased homophobia in Ligue 1 and 2. High-profile matches such as Nice-Marseille and PSG-Metz have already been halted for this reason.

In his ignorance, French Football Federation president Noël Le Graët has shown why the rule is so necessary.

Since the start of the season, fans have chanted homophobic slurs or held homophobic banners in at least 20 different cases in France. While referees have mostly been praised by players and French politicians when they halt matches, Le Graët has spoken out against the action, which was instituted at the insistence of French sports minister Roxana Maracineanu.

Last week, Le Graët said he’s OK with a fraction of the stadium being homophobic as long as it’s not the entire stadium.

“We will stop them if there is consistent homophobic abuse from the whole ground, but if among 30,000 people there are 2,000 imbeciles, I don’t see why the other 28,000 should be punished,” Le Graët said.

On Tuesday, Le Graët instructed referees to no longer halt matches for homophobia from the stands, saying it was a “mistake” to do so in the first place and that racism and homophobia “are not the same thing.”

The French Football president doubled down on his comments speaking with a French radio station on Tuesday.

“To say that football is homophobic and could be the only symbol of homophobia in France, that’s a bit strong; I don’t accept it,” Le Graët said. “We’ll make sure there are no more banners (in stadiums); that’s different. But stopping games, no.”

Sadly, Le Graët is allowing football to be a symbol of homophobia in France by denying it’s a problem worth tackling with the most extreme measures. Some have already begun calling on Le Graët to resign.

“He must leave,” said Julien Pontes, spokesman for the Rouge Direct group, which has campaigned against homophobia in French stadiums. “At a minimum, he must withdraw what he said.”

Yes, racism is awful and must be stopped in soccer around the world, especially Europe. But so too is homophobia, which is prolific not just in Europe but around the world, especially in the Americas. To say homophobia is not as bad as racism is dehumanizing to those who are victimized by anti-gay chants. Le Graët’s comments show exactly why Ligue 1 matches should be stopped, because this discriminatory attitude is far too prevalent in French football.