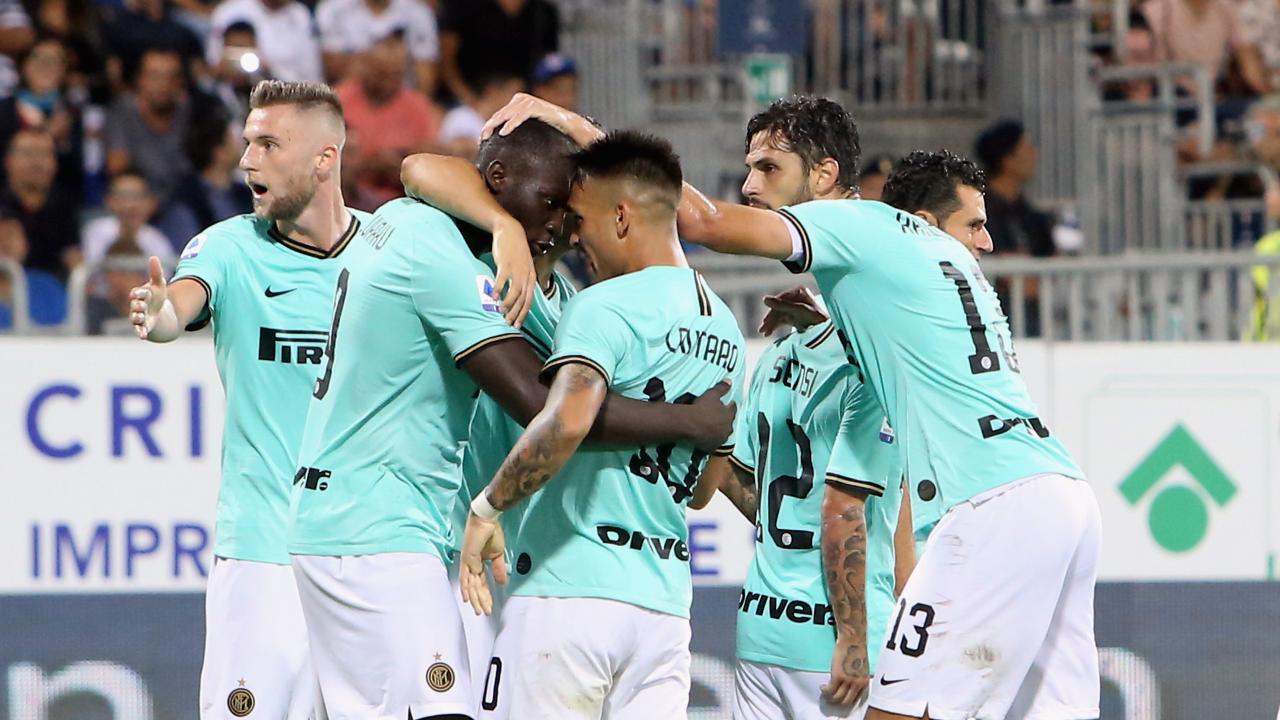 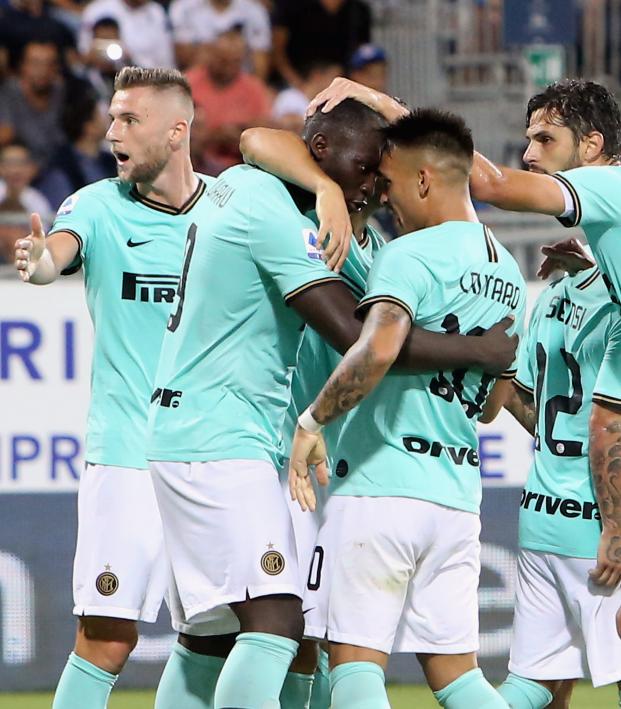 Racism in Italian football is rampant. Incidents in the last year have highlighted how little Serie A and the Italian FA are doing to curb racist chants toward black players. Now, Curva Nord, an Inter Milan ultras group, is defending the right of Cagliari fans to racially abuse Inter players.

This is the world in which we live.

Humanity should not expect progress to be expeditious or even linear. But when racist chants are commonplace in Italian soccer stadiums, the world takes notice.

Members of the Curva Nord, however, do not like Italian soccer fans being labeled as racist, instead having claimed in a recent Facebook post “fake moralists” are creating “needless panic.”

During Inter’s Serie A match at Cagliari on Sunday at the Sardegna Arena, new Inter signing Romelu Lukaku stepped up to the spot to take a 72nd-minute penalty kick. As he did so, he was bombarded by monkey chants.

Lukaku buried the penalty anyway, securing a 2-1 victory, but afterword stood up to and called out the abuse on Instagram.

Sadly, this isn’t the first time these supporters have engaged in racist behavior.

Earlier this year, Italy international Moise Kean was racially abused by Cagliari fans, who have also racially abused Blaise Matuidi, Sulley Muntari, Mario Balotelli and Samuel Eto’o in the past. Cagliari president Tommaso Giulini said Kean provoked his racial abuse (as if that’s ever an excuse) and recently said only a tiny minority of fans is engaging in racist behavior, but this pattern of repeated abuse says otherwise.

Cagliari released a statement in response to the chants, condemning racist behavior and showing solidarity with Lukaku. But until the club actually does something to prevent this from happening again, the club’s statement is no better than people saying “thoughts and prayers” after another mass shooting in the U.S. — in other words, it’s fucking useless.

In a post to the group’s Facebook page, Curva Nord defended Cagliari fans, saying they are not actually racist. Instead, the supporters were just trying to do their best to “help” their team win.

Below is the full text, which is worth a read. Italicized portion was written only in Italian, while the rest was written in both English and Italian.

“Open letter to Romelu Lukaku. Italians are not racist.
“After the latest theatre show surrounding ultras’ apparent racism by those who want to pick up the easy popularity points which are borne out of ignorance, Milan’s Curva Nord has once again decided to repeat the difference between real racism and the ‘instrumented’ version which do not concern the ultras — as all the fake moralists out there love to make out in order to create needless panic and freely condemn our world...
“Hi Romelu
“We are writing you on behalf of Curva Nord, yes the guys who welcomed you at your arrival in Milan.
“We are really sorry you thought that what happened in Cagliari was racist.
“You have to understand that Italy is not like many other North European countries where racism is a REAL problem.
“We understand that it could have seemed racist to you but it is not like that.
“In Italy we use some ‘ways’ only to ‘help our teams’ and to try to make our opponents nervous, not for racism but to mess them up.
“We are a multiethnic fans organization and we have always welcomed players from everywhere. However, we have always used that ‘way’ with other teams’ players in the past and we probably will in the future.
“We are not racist and so are not the Cagliari fans.
“You have to understand that in all Italian stadiums people cheer for their teams but at the same time they use to cheer against the opponents not for racism but to ‘help’ their own team.
“Please consider this attitude of Italian fans as a form of respect for the fact they are afraid of you for the goals you might score against their teams and not because they hate you or they are racist.
“True racism is a completely different story and all Italian football fans know it very well.
“When you declare that racism is a problem to be fought in Italy you just help the repression against all football fans including us and you contribute to create a problem that is not really there, not in the way that is perceived in other countries.
“We are very sensitive and inclusive with all people. We guarantee you that in our organization there are many fans of different races or fans coming from other parts of Italy that also use this way to provocate their opponents even when the have the same races or are coming from the same areas.
“Please help us to clarify what racism really is and that Italian fans are not racist.
“The fight to REAL racism has to begin in schools not in the stadiums, fans are just fans and they behave in different ways when inside the stadium as opposed to when they are in real life.
“I guarantee you that what they do or say to an opponent player of another race is not what they would ever say to someone they would meet in real life.
“Italian fans may not be perfect and we can understand your frustration with this expressions but they are definitely not meant to be racist.
“Once again ...
“Welcome Romelu”

There is so much bullshit here we don’t have time to tackle it all. It’s clear whoever wrote this letter and signed off on it does not understand racism in the least.

The gist of the post is that Italians are not racist even when they engage in racist behaviors because they’re just trying to throw opponents off. The Curva Nord even admits to engaging in such racist behavior in the past — Inter had to play in front of an empty stadium for two matches after fans made monkey chants at Napoli’s Kalidou Koulibaly in 2018 — and said it’ll do it again.

I feel like this shouldn’t need to be said, but for the record: There is never an acceptable excuse for racist behavior. Additionally, you can’t tell someone who is being racially abused what is and is not racism; that’s just not how things work. Whether the intent is to throw off an athlete or even if no harm is intended — I can’t stress this enough — it’s still fucking racism. There is no other viewpoint; that is the only fact.

The Curva Nord can complain, but those who engage in racist behavior can and will be called racist. That is the definition of a racist. These Cagliari fans who were chanting at Lukaku are racists because they committed racial abuse, just the same as the Inter fans who abused Koulibaly were racist. (Admittedly, many in U.S. media have struggled with this idea given the proliferation of white supremacists in American politics and outlets’ fear of calling people racist.)