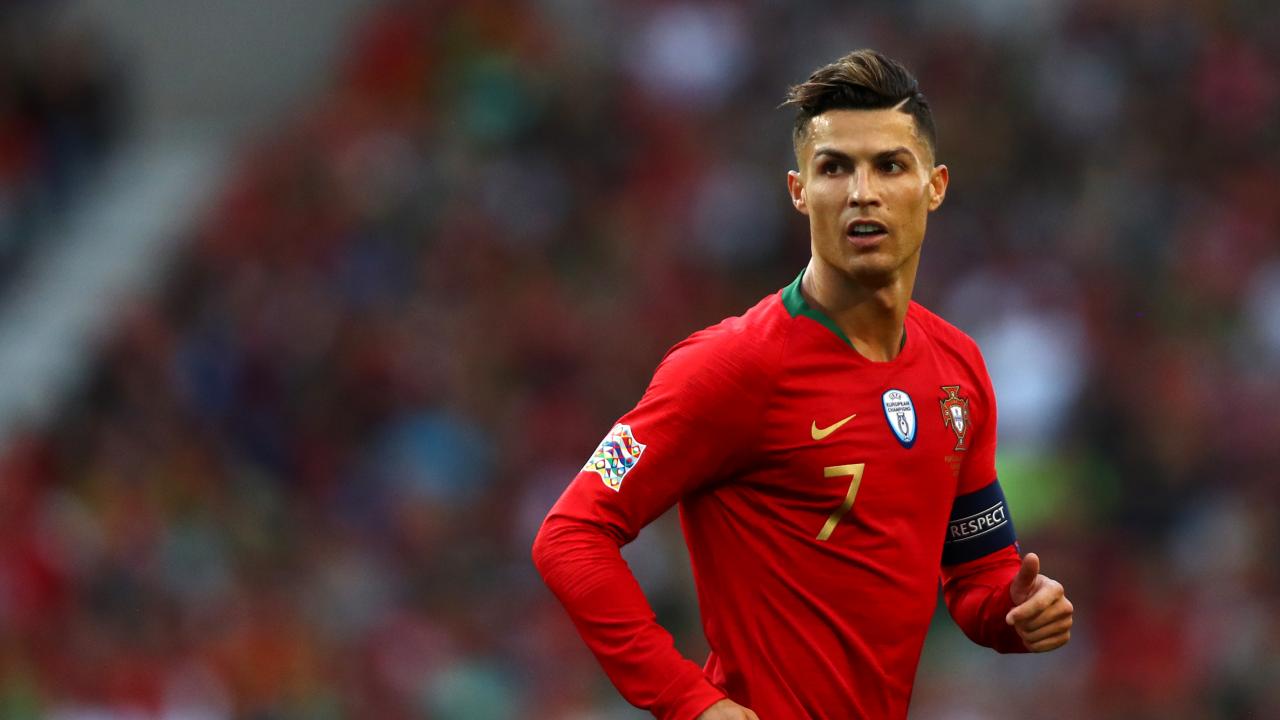 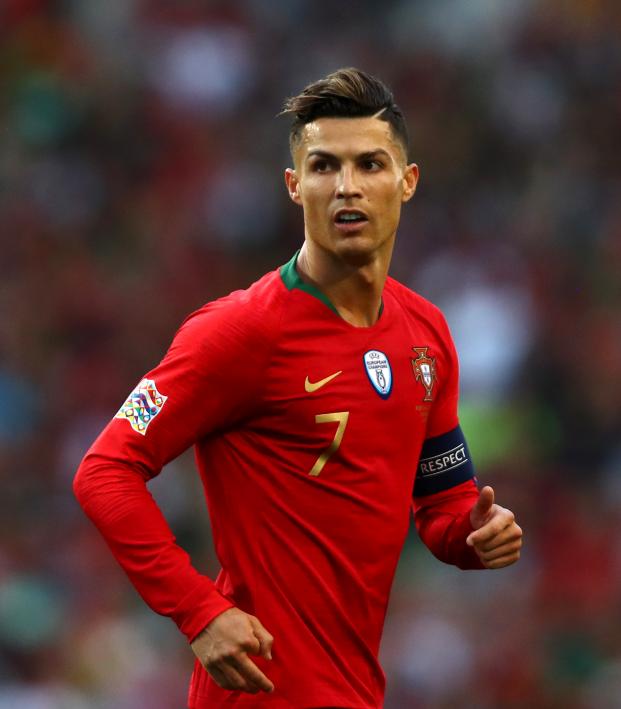 For the world’s 130th-ranked side, the sight of Cristiano Ronaldo “Ronaldo Chopping” and “SIUUUU-ING” his way around a 5,000-seat stadium was simply too much to bear. So Lithuania decided to stand off and give him 57 touches, seven shots and four goals in exchange for a substitution in the 79th minute of a 5-1 loss to Portugal. That’s a good trade.

Ronaldo now has 93 international goals, making him Europe’s all-time leading goalscorer (nine more than Ferenc Puskás) and he now trails Iran's Ali Daei by 16 goals in the race for the world’s top spot. With something like 15 years remaining in his international career, he’ll certainly get there. What’s more, Ronaldo now has 24 goals in European qualifiers, thus overtaking Robbie Keane’s previous record of 23.

Here’s how Ronaldo registered the 10th poker of his career (and second with the national team). Please pay very close attention to the second one, which is a modern marvel.

The first was from the penalty spot in the seventh minute after a clear handball from Markus Palionis.

Here’s the second. Instead of easily dealing with Ronaldo’s shot, the goalkeeper pulls a “HADOUKEN!!!” on the ball, giving it an incredible amount of backspin and blessing it with the ability to travel backwards with the help of a shoulder. This is why Ronaldo’s the G.O.A.T.

Here’s the hat trick. He’s onside — not that Lithuania could really be bothered either way.

Cristiano Ronaldo completes his hat trick -- his 8th for Portugal and 54th of his career!

The fourth arrived when Lithuania left Ronaldo alone in the box in the 76th minute. Not a good plan.

The win puts Portugal back in control of its own destiny with regards to direct qualification for Euro 2020. Even if the wheels fall off, they’re guaranteed a spot in the playoffs after winning the Nations League.