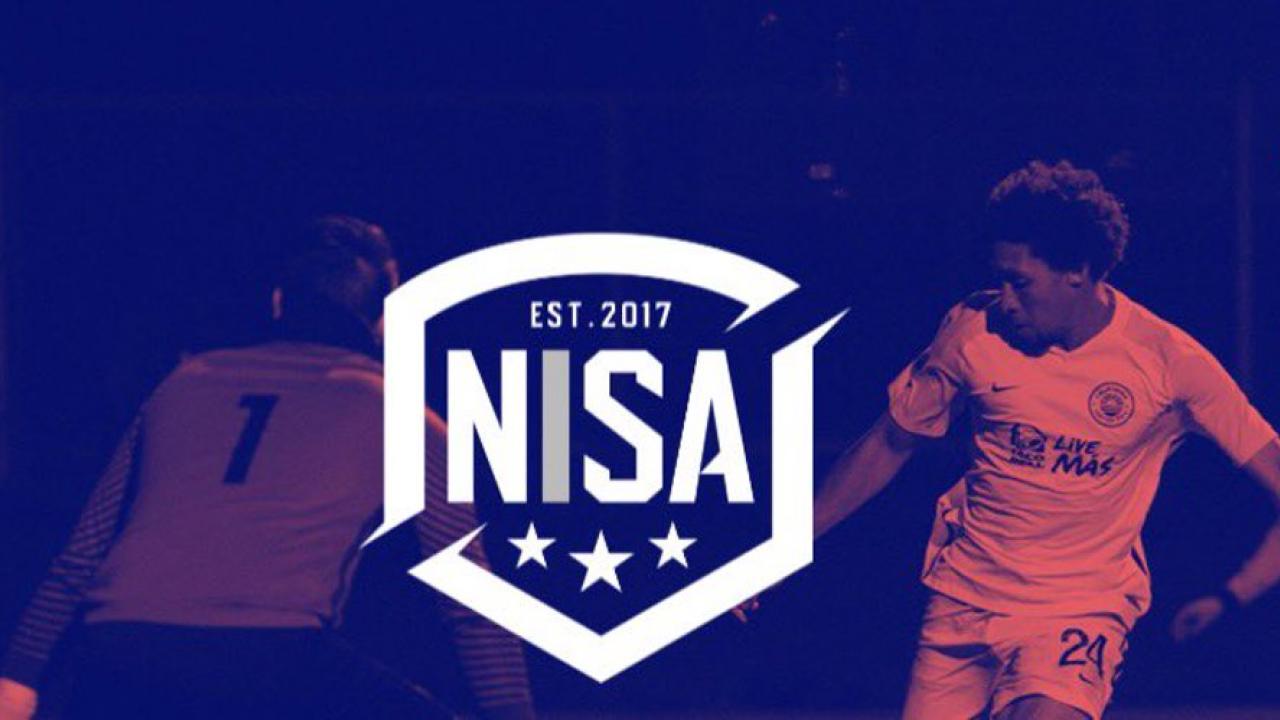 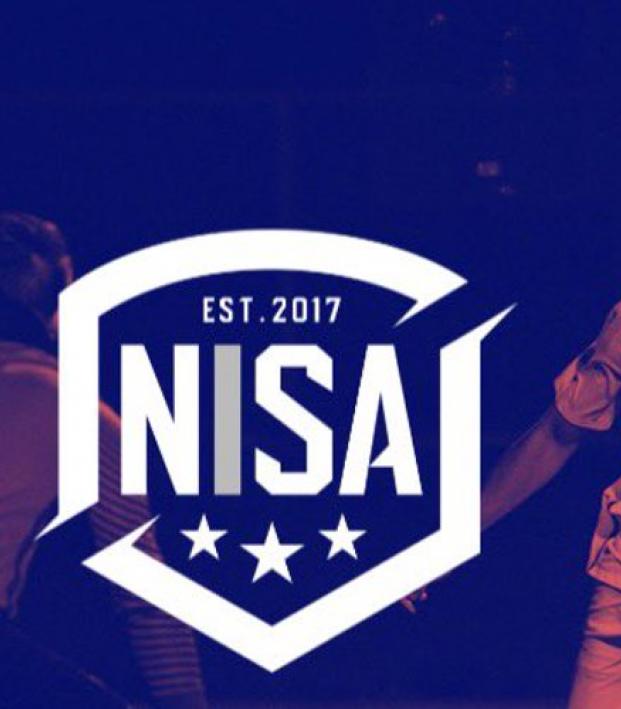 This American Soccer League Has Plans For A Promotion/Relegation System

Jack Modoey September 10, 2019
Everything you need to know about the National Independent Soccer Association.

NISA (National Independent Soccer Association), the first major soccer league with a promotion/relegation system, kicked off its inaugural season recently, with the opening match between California United and the Oakland Roots ending in a thrilling 3-3 tie.

The league was initially formed to act as a feeder league for the NASL, with the promotion-relegation system allowing small clubs to grow and eventually compete at larger stages. However, after the NASL folded after the 2017 season, the planned league was put in limbo until new management breathed new life into the project in 2018.

NISA, which is now completely independent to other soccer leagues, contains eight teams as of the 2019 season:

NISA doesn’t plan on implementing the promotion/relegation system until the league has 24 teams, but with five more teams already set to join the league in 2020, within the next five years we may have our first full-fledged relegation/promotion soccer league in the United States. The reasonable prices will certainly aid in the league’s growth, with match tickets being sold for as little as $10 for adults and many teams offering free admission to children.

Not located in any of these cities but still want to follow the league? No worries, NISA has partnered with MyCujoo, a free soccer streaming service that allows you to watch matches live on its website. The site even provides highlights for the matches as well as full replays.

While the rosters themselves wont contain any notable names, there are several famous owners who support the league, the biggest of which is Eden Hazard, who owns San Diego 1904 FC alongside former Chelsea teammate Demba Ba.

“We jumped at the chance to be involved in the evolution of football in the United States because it is a growing sport and is capable of one day becoming the number one sport in the country" - @hazardeden10 #NISAnation https://t.co/2CeYAZJLfu

Time will tell as to whether or not NISA will be able to eventually compete with the bigger leagues like the USL and MLS, but it's dificult to deny that the European-inspired league system is certainly a breath of fresh air for U.S. soccer.