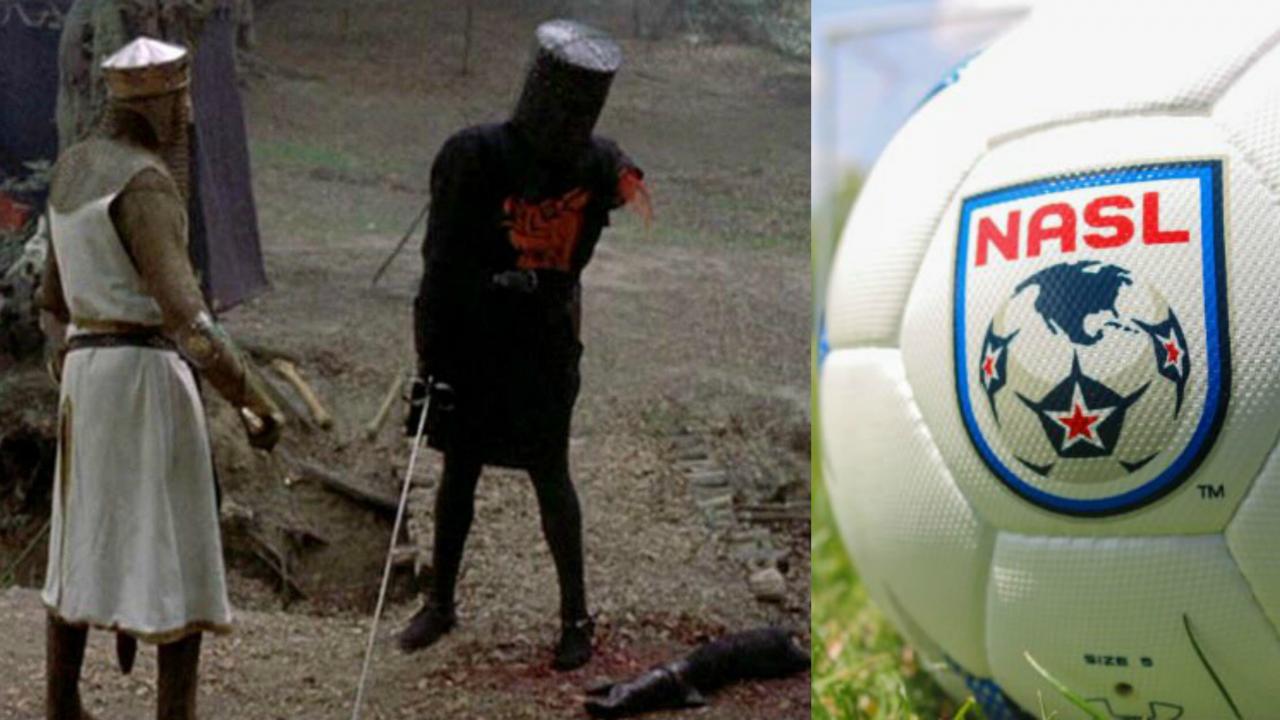 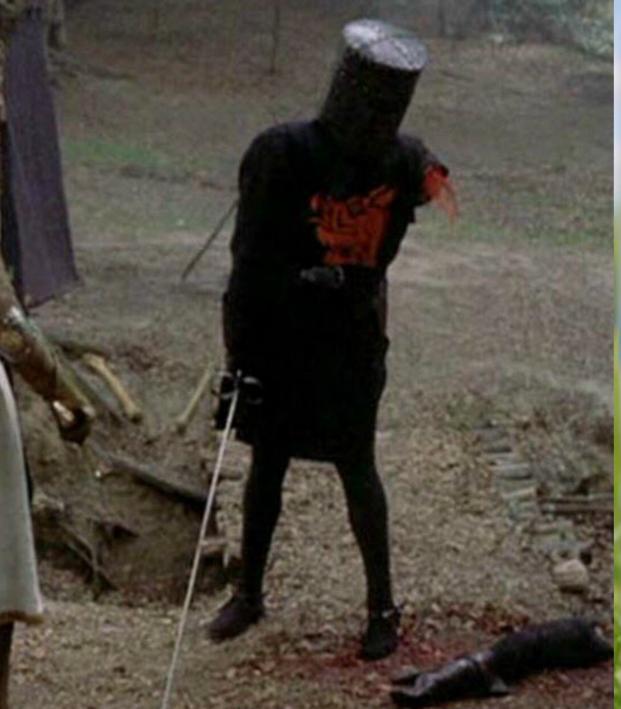 NASL Picks Up Latest Flesh Wound With Cancellation Of 2018 Season

Travis Yoesting February 27, 2018
Tis a bit more than a scratch for the third tier of U.S. soccer.

There was a time when the North American Soccer League was a valued member of the U.S. soccer community. Nowadays, the league is turning into a joke. As the narrative continues to worsen by the month, the NASL is essentially the Black Knight from Monty Python and the Holy Grail.

When the San Francisco Deltas won the 2017 NASL championship and folded days later, it was a gut-punching blow to the league. FC Edmonton also folded and the combined loss of North Carolina FC and Indy Eleven to the USL was a limb-severing strike, but the NASL fought on. Tis but a scratch! I’ve had worse!

When the NASL filed an antitrust suit against the U.S. Soccer Federation for revoking its Division II status, the ill-conceived move to an international calendar was akin to chopping off it’s other arm. It’s just a flesh wound!

When the 2nd U.S. Circuit of Appeals denied the league’s motion for a preliminary injunction on the USSF on Friday, NASL essentially had its leg cut off. Yet it dragged on. What are you going to do, bleed on me?

And now, the NASL has been rendered limbless and mostly useless, officially canceling its 2018 season on Tuesday. I’ll bite your legs off! Three clubs, the New York Cosmos, Jacksonville Armada and Miami FC, will play in the semipro National Premier Soccer League this year. Alright, we’ll call it a draw.

So how did the NASL get here, a mere stump of a league incapable of holding a season among its six remaining teams? It started back in August, when U.S. Soccer revoked what had been provisional Division II status for the league. The USSF decided to go with the United Soccer League as it’s second division, pushing NASL to Division III status, another blow as the league was hemorrhaging teams.

NASL tried to regain that status with lawsuits, but the courts ruled the NASL “failed to establish a likelihood of success on the merits, let alone a ‘clear showing’ of entitlement to relief.” They pushed the suit to a higher level of appeals but were again denied a temporary injunction that would have allowed a season to be played.

The NASL is a mess. Half of its teams will not be playing this year, the other half barely competing in a semipro league. The league is continuing its antitrust lawsuit against U.S. Soccer and even filed another suit against the USSF board of directors, saying it’s “prosecuting a breach of fiduciary duty action against certain USSF Board members for conflicts of interest and derelictions of duty which have harmed the NASL and countless other constituents in U.S. Soccer.” 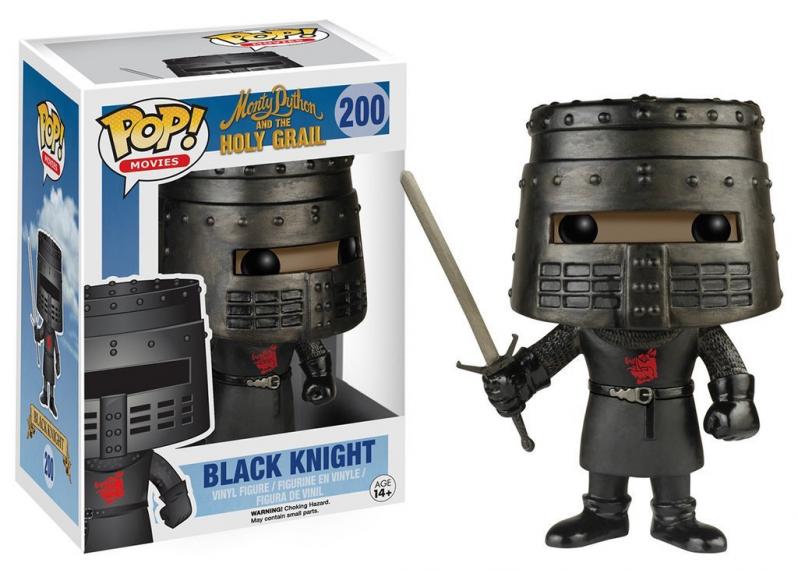 You can buy a Funko Pop figure of a minor character from a 40-year-old movie but you can’t buy tickets to an NASL match this year. Photo: @FunkoPOPFr | Twitter

None of this is good for U.S. Soccer and definitely not for U.S. soccer with a lowercase ‘S.’ The state of soccer in this country has been in disarray since the USMNT failed to qualify for the World Cup in October. The election of the former vice president as the new U.S. Soccer president hasn’t made fans feel any better about the direction of those in charge of the sport.

But the NASL hasn’t helped itself out along the way. The USL has long since passed the NASL in quality in terms of on-pitch product, league structure and general management and marketing. The league will begin its 2018 season on March 16 with 33 clubs, including four that were once NASL members. The USL has never been stronger, and even boasts massive stars such as Freddy Adu and, well, do you really need more than Freddy Adu?

The NASL, with its depth of history dating back to the days of Pele and Franz Beckenbauer, might try to claim, like the dear sir Black Knight, that it is invincible. But the NASL has had its arms cut off by clubs folding or leaving for other leagues. Now it’s had its legs cut off by poor management leading to the revocation of its Division II status.

The NASL is going nowhere right now, threatening to bite the legs off U.S. Soccer but otherwise useless. The rest of soccer in the country is walking away from it like an annoyed King Arthur, off in search of the Holy Grail that is a World Cup championship.