Freddy Adu is back, baby! On Saturday night, the future of U.S. soccer and the next Rivaldo returned to the pitch for the first time since before the Season 1 of Stranger Things came out. The Freddy Adu Las Vegas Lights debut is a sure sign that U.S. soccer is back on the right track, or something. Now 28 and on a baker’s dozen of different clubs, Adu’s preseason performance wasn’t actually that bad, despite an eventual 4-2 defeat to D.C. United.

The mere idea of a Freddy Adu Las Vegas Lights connection was unheard of until January when the Ghanaian-born American said he rediscovered his love of soccer. Soon after he was on trial with the Las Vegas USL club, which has a bold take on marketing, to say the least.

While nailed to the bench for the Lights’ last preseason exhibition, a wild 3-2 loss to Vancouver, Adu made his debut on Saturday against his very first club, D.C. United, which he joined as a 14-year-old wunderkind in 2004. Back then, he was on pace to win the Ballon d'Or eight times and lead the U.S. to at least two World Cup championships. 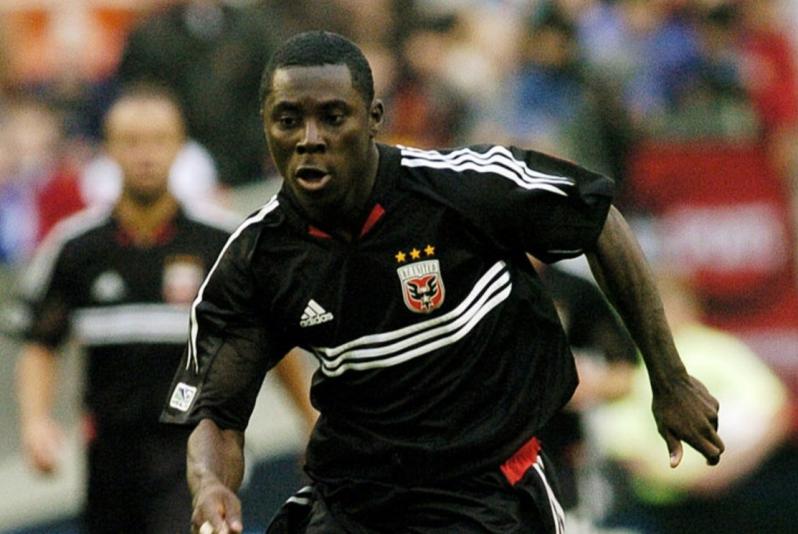 The Freddy Adu Las Vegas Lights debut came against the club he played for 14 years ago. Photo: @JogaBonito_USA | Twitter

Now twice as old, Adu was unfortunate not to be named to the starting lineup, thus missing out on the pregame team photo, which, in typical Lights fashion, featured llamas, because why not.

The long-awaited Freddy Adu Las Vegas Lights debut officially arrived in the 61st minute, coming in for Cristian Torres, who will forever be known as the man to make away for Adu’s 13th club debut. Shortly after Adu’s arrival on the pitch, D.C. United scored its third goal for a 3-1 lead. That’s when the match, which began with temperatures in the 40s, began to heat up.

In the 86th minute, Adu recorded the first assist in the history of the Las Vegas Lights franchise (again, mark this down for trivia because you know it’ll show up at the pub in 20 years), when he took a short corner and sent in a driven cross for defender Miguel Garduño to kick in to make it 3-2.

Big goal late in the game off the pass from @lvlightsfc @FreddyAdu to Miguel Angel Garduño (6) pic.twitter.com/hp5s5nlGJt

It was the Lights’ fourth goal of preseason, but the three prior scores came from two penalty kicks and a free kick without assists (because giving an assist to someone who draws a PK is just dumb).

In the 90th minute, Adu launched a vicious volley that soared just over the crossbar for what would have been the equalizer. (At 2:02:25 in video below.)

Ultimately, D.C. United struck a late insurance goal through Luciano Acosta to pull away for the victory in the club’s final preseason match before opening the MLS campaign on Saturday in Orlando. Yamil Asad, Darren Mattocks and Ian Harkes also scored for the Black and Red. 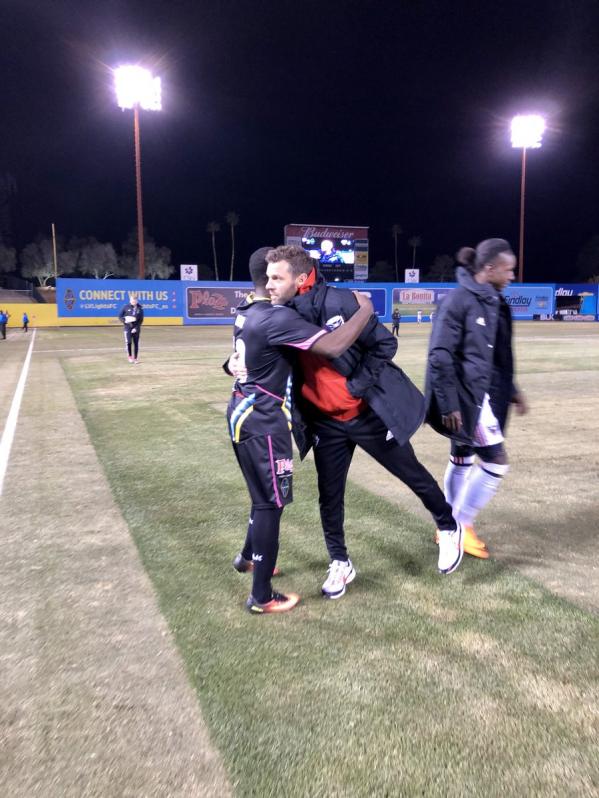 The Lights lost all three of their preseason matches against MLS competition but they weren’t blown out of the desert in any of them. Las Vegas opens the USL campaign on March 17 at Fresno FC before four straight home matches, starting with the home opener on March 24 against Reno 1868 FC in the very first Nevada Derby.

We’ll be sure to update you if Freddy Adu does anything interesting. Given that it’s Freddy Adu and the Las Vegas Lights, there’s a high probability whatever happens will be interesting.