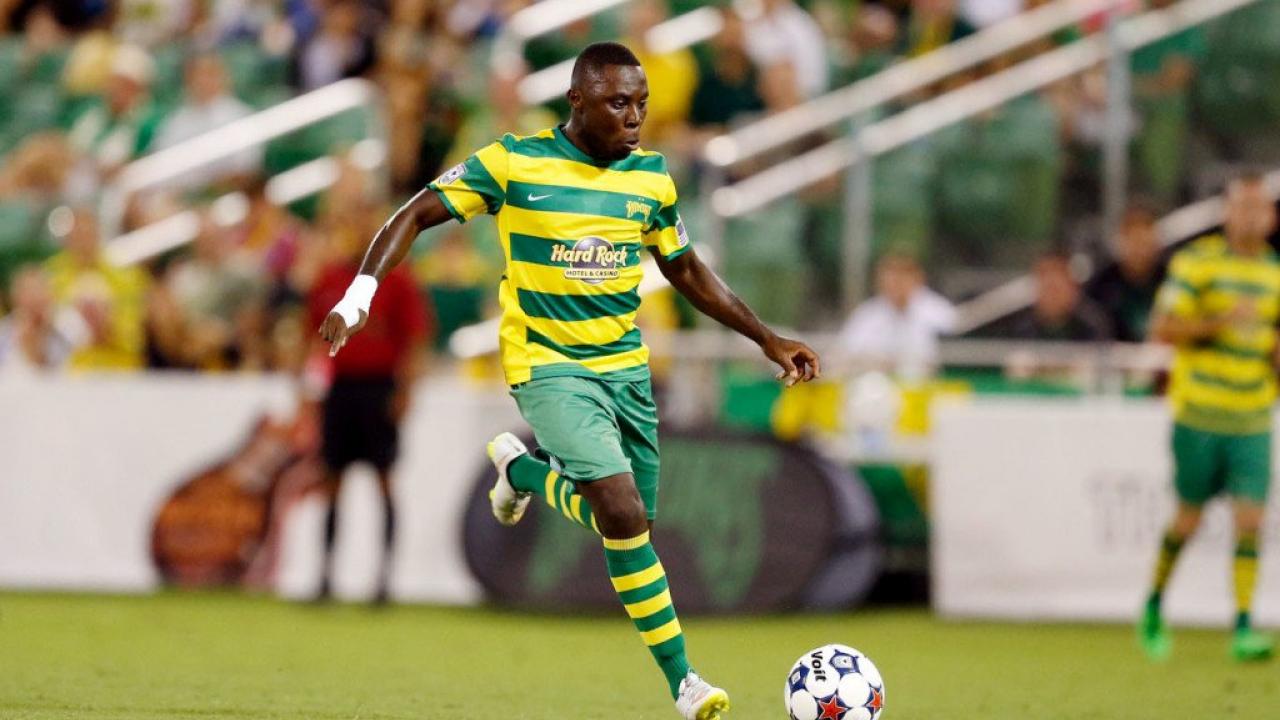 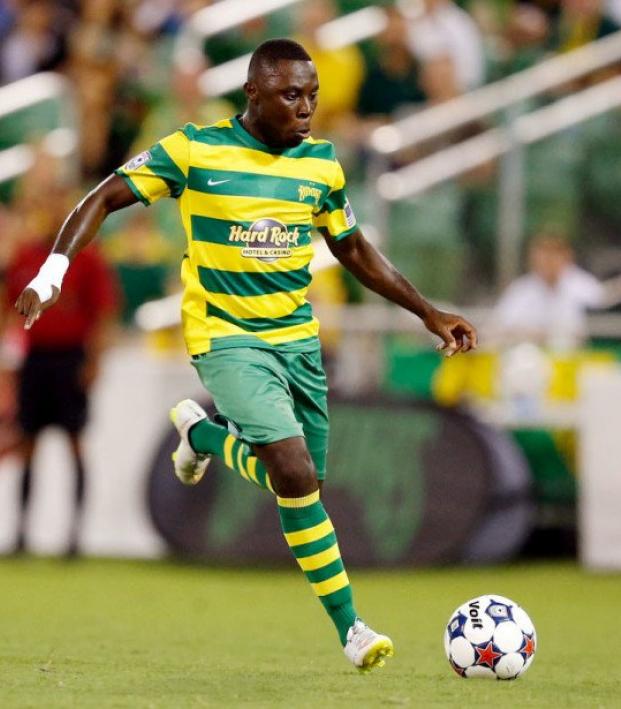 Sam Klomhaus January 23, 2018
Just days after announcing his return to soccer, Freddy Adu has surfaced in Las Vegas with the Las Vegas Lights.

Just days after rediscovering his love for soccer and putting his professional career back in motion, Freddy Adu has popped up in Las Vegas. The Las Vegas Review-Journal reported that Adu is a trialist with USL expansion club the Las Vegas Lights.

Adu has no contract as a trialist, and the club has not yet acknowledged that Adu is there, but this could be a good landing spot for the former phenom, who signed his first professional contract at age 16 with DC United and since then has seen himself become a journeyman.

Adu last played for the Tampa Bay Rowdies (formerly of the NASL and now in the USL) in 2016, before taking a year off from soccer.

We will just have to wait and see if he earns himself a contract or if the Las Vegas Lights (clears throat while putting on sunglasses, ignores impassioned pleas from friends and family members and The18's Connor Fleming — who has to edit this piece — not to make this joke) BID FREDDY ADIEU.